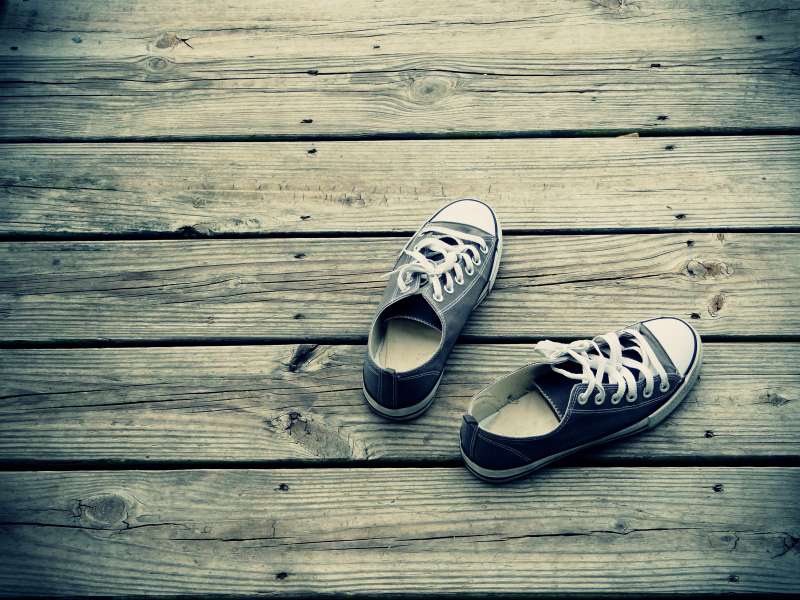 When the disciples asked Jesus for the signs of the end times, just before His return, He warned false Christs and false prophets who would deceive many. I used to be a Theistic Evolutionist and today we have Christian colleges and seminaries that teach various versions of manmade Christs. One may teach of a Gap Theory Christ. Another teaches of a Progressive Creation Christ. Yet another teaches students of a Christ who used macro-evolution to get us here.

We must ask ourselves, how many Jesus’ died on that cross? The only Jesus found in Scripture claims He created in 6-days, rested on the seventh, and judged man’s sin with a flood that covered all the high hills under heaven. Each manmade version of Jesus is an attempt to fit pagan interpretations of the earth’s strata layers (millions of years of death) into God’s Word. Each either denies the global flood of God’s first judgment of man’s sin (2nd if you are a Gap Theorist) or the results of the flood (sedimentary strata laid down by water making up most of the earth’s crust). They deny the flood because the flood destroys their old-earth belief (Such is prophesied in 2 Peter 3:3-6). It’s surely better to read God’s Word and believe God’s Word as the strata are great proof for the Bible’s reliability.

Theistic Evolutionism is the belief that the Creator of the world is a god who used billions of years of death and suffering to gradually “evolve” everything, ending with mankind. TE’s have no more proof of Darwinian-style evolution having had occurred than do atheistic Darwinists. This belief is non-Scriptural and is opposed to the words of the Lord Jesus who claimed man was made in the beginning (Mark 10:6)

Progressive Creationism is the belief that the Creator of the world is a god who used billions of years of death and suffering to gradually “create” everything, ending with mankind. There are varying versions but in general they either believe each day of creation was a long era of time or that there were long periods of time between each literal creation day. Neither fits the evidences, the Bible, or the words of the Lord Jesus who claimed man was made in the beginning (Matthew 19:4)

The Gap Theory of Richard Chalmers (~1810) claims there was an original earth and, following a war in heaven, Satan was cast down to it. There, Satan and his minions so corrupted the world that God had to destroy it and start over with a second creation. The Gap theory picks up with God’s actual Word in Genesis 1:2. They claim God then made a second creation (the first one mentioned in the Bible) which He completed in 6 days, deeming it “very good”…yet leaving it full of Satan and his minions!

From God’s actual Word it seems apparent that Lucifer was in the garden of Eden, made on day six, and was not kicked out till iniquity was found in him after he got Adam and Eve to rebel. After God put the curse on Satan and the earth, Satan led the war in heaven where he was banished to the already existing earth. This destroys the Gap Theory, as does the actual global flood judgment mentioned in the Bible (as it destroys old-earth philosophies).

I respond to “When did Satan fall?” on my site FAQ’s at:
http://www.CreationMinistries.org/showpage.aspx?page=8#4

One must wonder why the millions of Hebrew experts failed to see this Gap. It was not until the early 1800’s, after secularists starting denying the global flood while claiming the earth’s strata formed over long ages opposed to quickly during God’s flood judgment of man’s sin, that the Gap Theory took off.

These manmade beliefs try to bend God’s Word to fit with pagan interpretations of biology and geology (the earth’s strata layers). Each places death before Adam, eliminating the fact that man’s sin allowed death to enter
God’s perfect creation while separating us from God, requiring Jesus’ redeeming death on the cross to redeem us with our Creator.

Each deny the global flood, or the evidences the deluge left behind, as foretold in 2 Peter 3:3-6, as such an event destroys the manmade, non-biblical tales along with other old-earth philosophies.

Jesus told us to tell good from bad by the fruit and the great majority of Christian children are leaving the Church in droves today. Kids see the overall Church failing to stand up to the “billions of years leading to Darwinism” which they are taught every day. They also see the hypocrisy of Christians compromising God’s Word.

We don’t lead people to the one and only Jesus by altering Him to fit with secular opinions. We lead people to Jesus Christ by showing them that they can put their trust in the authority of His Word, Word for Word and cover to cover. Faith comes from hearing, and believing, God’s Word.

Creation, Evolution & Science Ministries is aimed at evangelizing the Church by revealing overwhelming proof in support of God’s Word. This includes refuting old-earth and Darwinian claims. For instance, the global flood washes away all old-earth beliefs revealing that the pure Word of God is both trustworthy and believable, Word for Word and cover to cover. 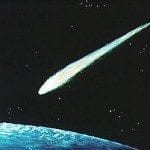