Jesus lizards literally run across the surface of ponds in Central and South America. According to evolutionary thinking, all reptiles—snakes, turtles, gavials, dinosaurs, pterosaurs, chameleons, skinks, and Jesus lizards—descended from an unknown original reptilian form. What evidence might demonstrate this? Strings of fossils should clearly connect each basic reptile kind back to that supposed key ancestor. It should have interchangeable or adjustable body features that natural forces could have manipulated without disrupting the evolving creature’s essential functions. A newly discovered fossil of a Jesus lizard in Wyoming shows just the opposite evidence.

Jack Conrad, a resident research associate of vertebrate paleontology at New York City’s American Museum of Natural History described the fossil (found in 2008) in the online journal PloS ONE.1 He described the skull and gave it a new name, but it looks basically like today’s Jesus lizards.

So, where is the string of fossils that clearly connects the Jesus lizard back to an ancestor supposed to be common to all reptiles? The string is nowhere to be found—there are no fossil connections and no primordial reptile ancestor paleontologists can point to. Instead, this fossil looks like its living lizard counterpart. …Continue Reading. 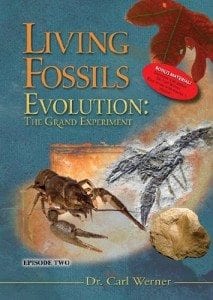 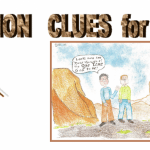 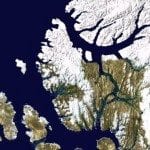