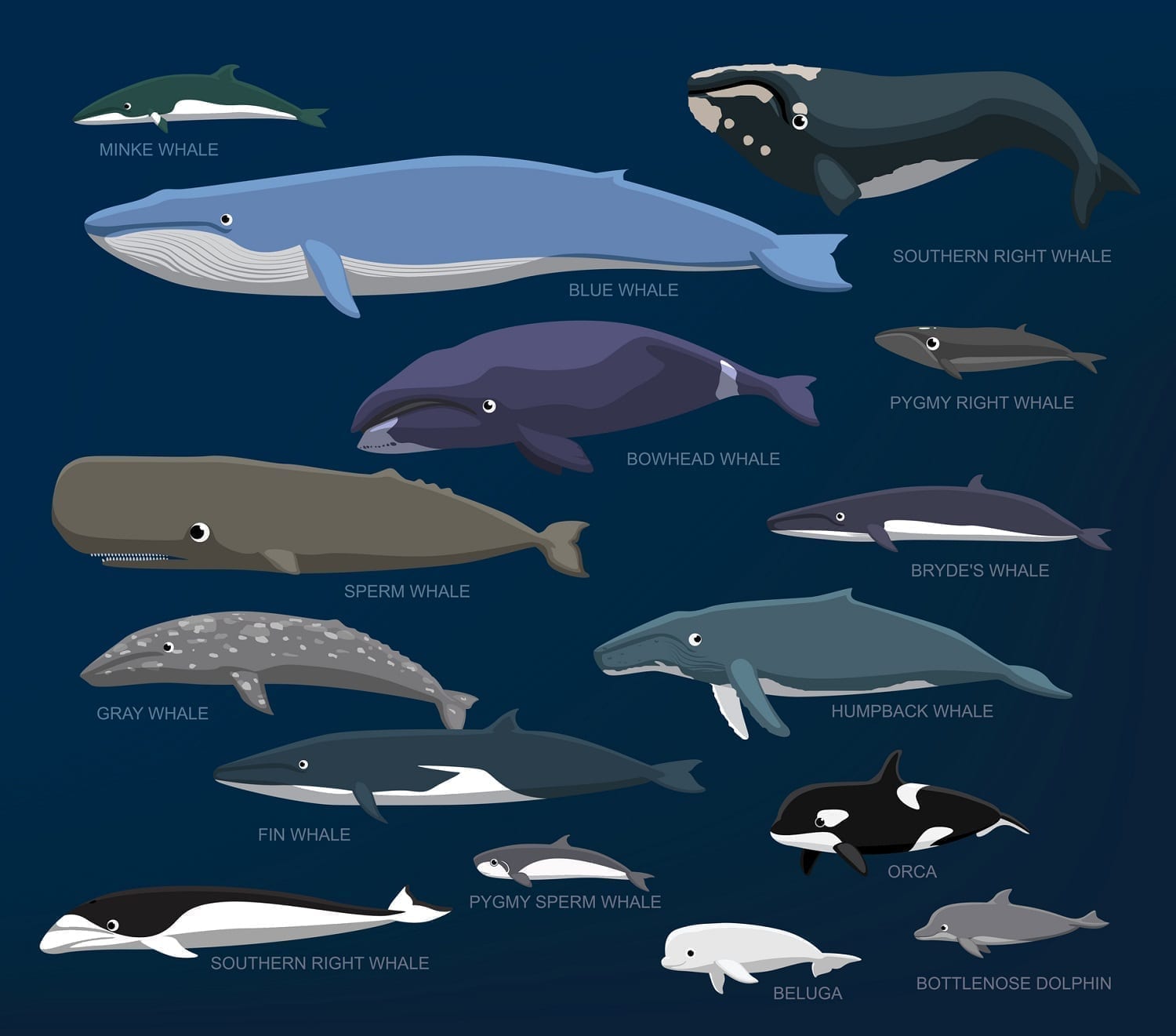 [Originally published as Does Everything Have to be a Species?]

I was listening to a Yale professor talk on speciation recently and he made the comment at the beginning of his lecture:

Does everything have to be a member of a species? 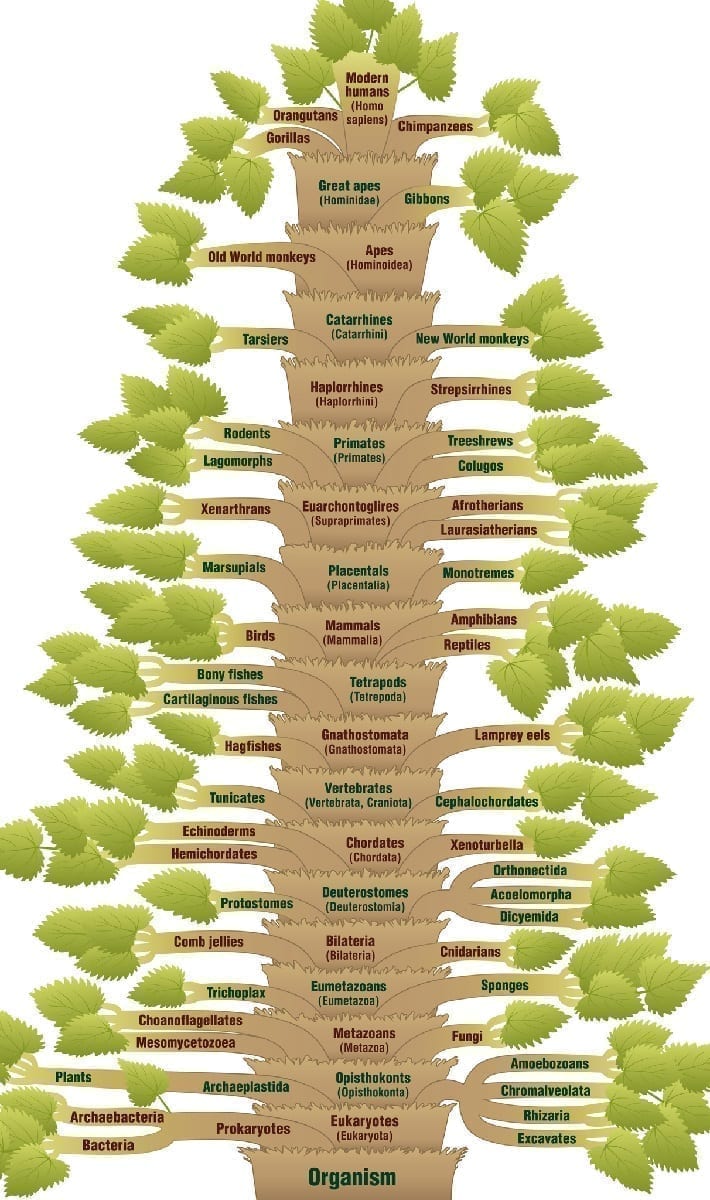 Evolution determines ancestry by reference to a phylogenetic tree. Phylogenetic trees are built based on homologous traits. Homology refers to the similarity of shared traits. Therefore, in the evolutionary view, gross overall similarity, in either genetics or morphology, indicates how close their shared ancestry is. This idea matters for our discussion because speciation, in an ultimate sense, is a question of ancestry. Many species concepts appeal in some sense or another to a most recent common ancestor.

Because of the appeal to phylogenetic trees and lineages of organisms, a couple of things should be clear.

Evolution should produce one long chain of organisms, complete with transitional forms, the entire way. In this way, it is similar to the old Aristotelian idea of a chain of being, with every gap being filled in with some existing organism, even if it has become extinct. This is exactly what evolution is, with the added wrinkle that all organisms that ever existed descend from a common ancestor. What this means in terms of evolutionary theory is that species should not exist at all. Organisms should be on an imperceptible gradient. Closely related organisms should be nearly indistinguishable from one another, while organisms less closely related should be easy to distinguish.

Of course, this is not what we see in the real world. What we observe are distinct clusters of organisms we call species. While some species are obviously quite similar, like the three species of zebras, for example, not all species that share ancestry are particularly similar.

Evidence of that comes from the giraffe and the okapi. The two species are united by ancestry but, other than their shared ossicones, look very little alike. These real-world anomalies, of which there are legion, would seem to indicate something is wrong with the evolutionary narrative. Of course, since in their minds evolution must be true, evolutionists have developed a rescuing device.

For the evolutionist, the rescuing device of choice is the transitional forms, known to the public as missing links. Supposedly the ground is teeming with fossil transitional forms connecting various groups of organisms. Unfortunately, evolutionists rarely can produce a transitional fossil that is not at least highly questionable, and at worst deliberate fraud (see Piltdown man). The term missing links is apt, because most, if not all the links are just that: missing.

The absence of the missing links lead to the rise of a new rescuing device in the 1980s: punctuated equilibrium.

However, the advent of punctuated equilibrium presents evolutionists with a bit of a catch 22. If they accept the original, neo-Darwinian form of evolution, then species should not exist. To be logically consistent, some, like the Yale professor quoted at the beginning, might consider the possibility that not all organisms can be classed into species.

Obviously, however, at least some organisms are easily definable into species. This is explained by punctuated equilibrium which removes perhaps the key evidence presented for evolution: transitional forms. So either the evolutionist must deny that species can be determined easily, or they must let go of one of their favorite evidence for their dogma, such as the ape to human series or the whale series.

That is, if they want to be logically consistent.

From a creationist perspective, the question of whether all organisms can be classed into species is actually irrelevant. Because “species” is a manmade taxonomic term, we are under no obligation to fit it within our creation model. The only level of taxonomy that must fit in the model is the biblical “kind.”

While exact levels of the kind compared to the Linnaean system are dependent on the kind in question, in most cases we can determine what organisms are a member of a kind relatively easily. If organisms do not fit into a set of distinct species, that’s fine. Species are only necessary for evolution, not creation. 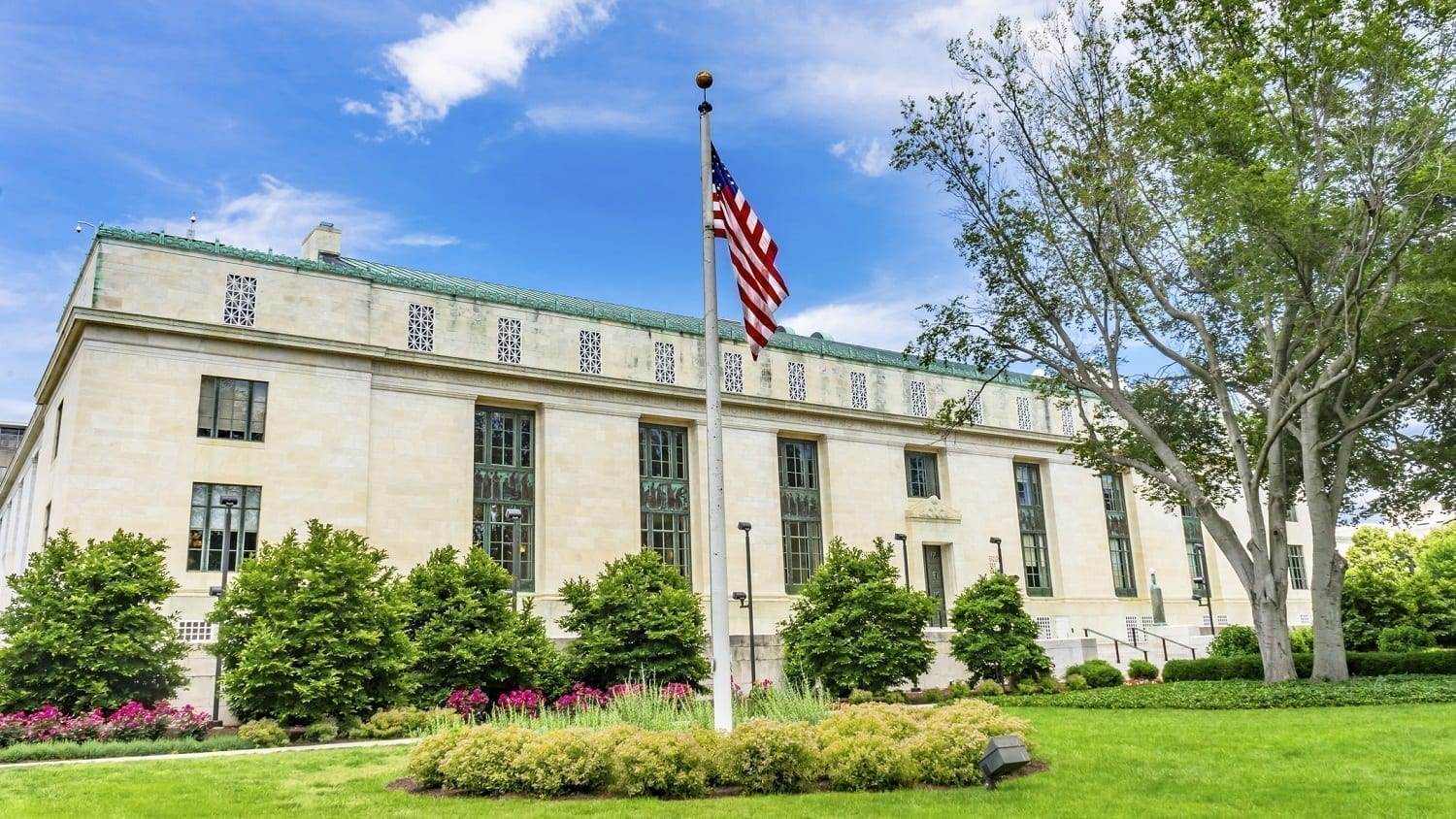