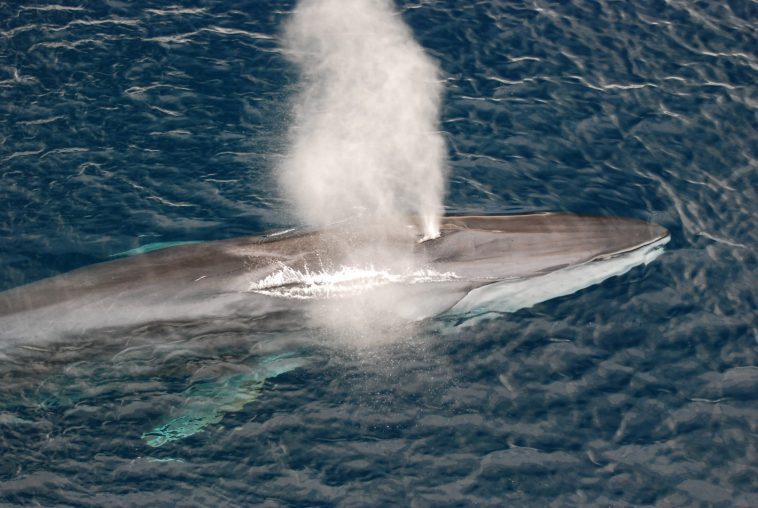 There are two main types of whales – baleen and toothed. Baleen whales feed by filtering enormous amounts of water through their baleen, or plates of bristle-like keratin rather than teeth. Evolutionary scientists have been curious for years as to how the whales can eat without choking or drowning due to the large amounts of water that enter their mouths.

These whales lunge-feed, so the force of water entering into their mouths via baleen is very powerful. While dissecting fin whales (attained from an Icelandic whaling station), researchers found a fascinating feature that allows these whales to eat without choking – an oral plug, like a trapdoor, far back in their mouths that blocks the route into the respiratory and digestive systems.

This plug is controlled by muscles that work together to allow for breathing and swallowing at the correct times. These whales also have the ability to move and close off the larynx. These two features are complex in the design of these whales using both passive and active muscles for sealing off certain parts and allowing other parts to open for the right timing of pushing food or air along.

Why are secularists so surprised that these whales would have these special features? They see these features as adaptations that allowed evolution of marine animals from past land animals. They also believe these adaptations are changes that have caused the evolution of whales into lunge-feeders and therefore caused the larger size of these marine giants.

We aren’t surprised that our Creator would create these amazing whales with special features for breathing and swallowing, while eating and swimming, from the beginning.

On day five of creation, God created ocean life, including whales. In their DNA, He gave them any codes needed to best function as whales, never changing from or into another animal. 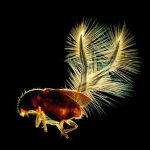 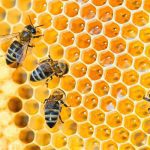