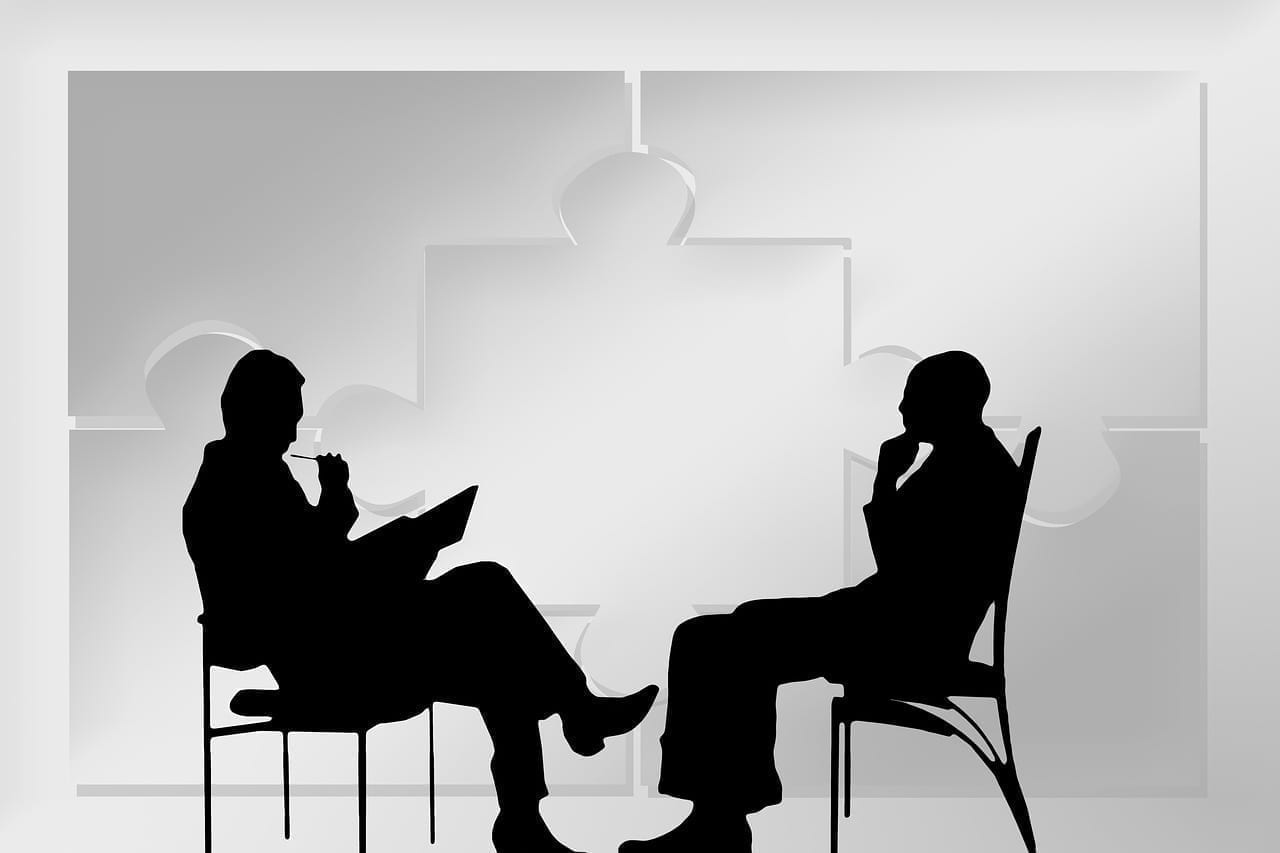 [Originally published as part of RSR: Best Arguments Against Atheism]

From my Does God Exist internet debate, here’s a list of ten atheist clichés that can be disproved in eight seconds or less.

Atheist Cliché 1: There is no truth!

Theist Rebuttal: Is that true? [1 second]

Theist Rebuttal: How do you know? [1 second]

Atheist Cliché 3: There are no absolutes!

Theist Rebuttal: Says which of the five? [2 seconds]

[Said no atheist ever: Ouch. Got me there.]
Okay, well at least…

Theist Rebuttal: What is your evidence for that? [2.5 seconds]

Atheist Cliché 6: Only the physical realm is real!

Theist Rebuttal: That claim itself is not physical, so it’s self-refuting. [3 seconds]

Theist Rebuttal: The unstated assumption that suffering can have no value or purpose is false. [4.5 secs]

Atheist Cliché 8: Atheism is scientific because science does not allow for a supernatural interpretation of an event!

Theist Rebuttal: This is circular reasoning that assumes the atheistic position has already been proven. [5 seconds]

Theist Rebuttal: The two unstated assumptions are false: that love can be forced, and that love is not worth the cost of enduring hate. [6.5 seconds]

Theist Rebuttal: The natural universe is subject to physical laws which point out it will run out of useable energy; a supernatural, spiritual God is not subject to these laws. [7.9 seconds]

Alex Rosenberg in his Atheist’s Guide to Reality argues that

“Words have no meaning.”

To this bonus atheist cliché we reply, “But what do you mean?”

If your worldview can be dismantled within eight seconds, then you might consider getting a better one. 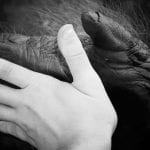 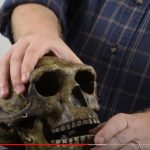