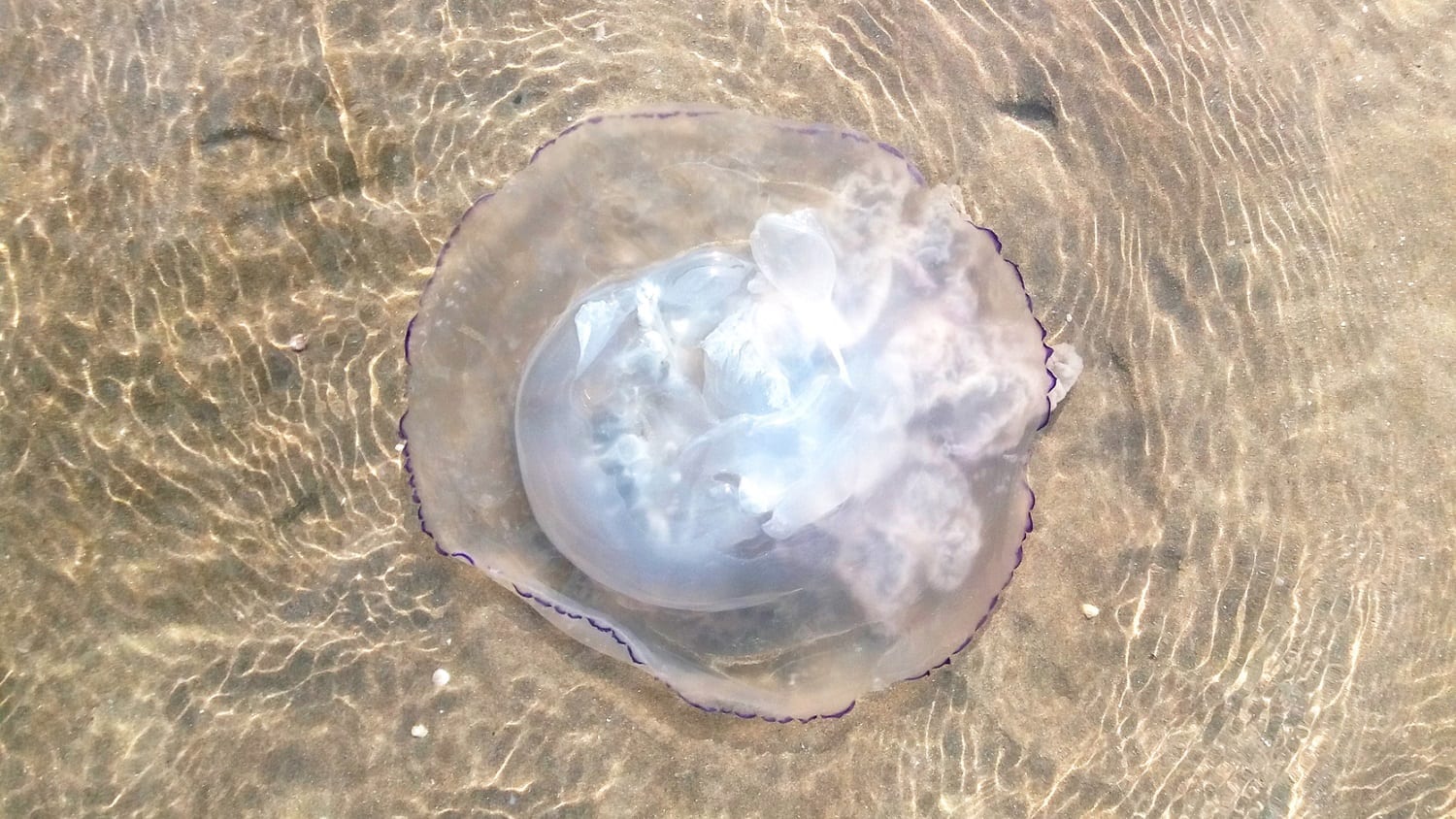 Gelatinous with no bones or scales, jellyfish fossilize poorly. Waves and sand destroy their bodies before they can be covered in sediment – essential for the slow process of fossilization. ~Nature.com

Sedimentary layers in central Wisconsin had been described by old-earth geologists as taking a million years to form. Now, some jellyfish are making that claim hard to maintain.

Jellyfish have no skeleton. So, as evolutionists virtually since Darwin have pointed out, it is indeed rare to find fossilized jellyfish. But now as reported in the journal Geology by lead author James Hagadorn (who works across town from the Real Science Radio studio at the Denver Museum of Nature and Science), a school of jellyfish have been found fossilized throughout those same seven layers.​

Dr. Hagadorn would disagree, but, as a forensic scientist uses evidence to eliminate possibilities at a crime scene, the jellyfish demonstrate that these layers were not deposited over a million years, but during a single event—quickly enough to trap a school of jellyfish.

This fossil school, therefore, taken as a unit, forms a polystrate fossil. The fossil is the empirical fact whereas the alleged slow burial is an opinion. While there exists a preconceived dogmatic belief that such strata must have deposited slowly, a polystrate school of jellyfish (of all things!) should falsify the belief in a million-year-long deposition.

This rock hard evidence does something that is not politically correct. For in mixed company (i.e., geologists and the public), it is not proper form to point out that an entire matrix challenges the commitment to the accepted old-age explanation, even for a single locale.

The journal Nature reports paleontologist Ronald Pickerill of Canada’s University of New Brunswick saying that because these jellies are found in several different layers, “it happened at least six times.”

This has echoes of Yellowstone (and even of multiplying epicycles).

A once-in-history set of circumstances?

Even though they are so difficult fossilize, there’s another locale with jellyfish fossils in multiple layers in the Brockman Iron Formation in northwestern Australia.

As an aside, jellyfish have also gotten into the act of creatures squeezing the evolution timeline. In one case by 200 million years when they were found in strata allegedly half-a-billion years old. Other jellyfish fossils—ironically referred to as Medusoid Problematica—are even found in pre-Cambrian strata!

Examples everywhere, including these jellyfish, falsify the claims of super-slow strata deposition over millions of years. The very doctrine that geologists since Charles Darwin have not been allowed to question of slow stratification is undermined by the very existence of polystrate fossils.

They must have been buried extremely quickly. ~Ronald Pickerill, University of New Brunswick 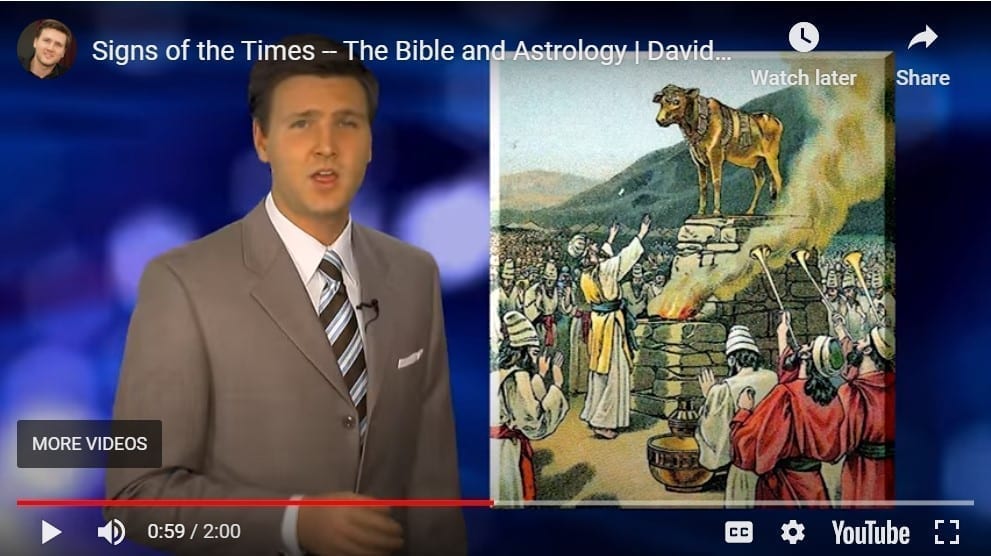