In 1781, Sir William Herschel made a discovery that would change the astronomy of his day. For nearly a century, since Cassini’s discovery of 4 new moons around Saturn, no celestial bodies had been added to the solar system. Herschel’s find was not merely another planetary satellite, but another planet entirely. The planet Uranus.

Uranus has 27 known moons, and a series of faint, very narrow rings. While the rings are extremely difficult to pick out in earth-bound telescopes, William Herschel recorded this entry during one of his observations: “February 22, 1789: A ring was suspected”.

The seventh planet from the sun, Uranus has an atmosphere composed mostly of hydrogen and helium. Its temperature dips to extreme lows of -370 degrees Fahrenheit, making it the coldest planet in our solar system.

Probably one of the most unusual features of the planet is its 97-degree axial tilt. This means that Uranus, in its orbit, appears to roll around the sun like a giant ball. It is also interesting to note that it has a strong magnetic field, which is set at an angle quite different from the rotational axis. Aurorae can be witnessed on Uranus, just as we witness on Earth, caused by charged solar particles entering in through the magnetic poles.

The planet has since been visited by the Voyager 2 spacecraft, in 1986, but much mystery remains about this strange blue giant. 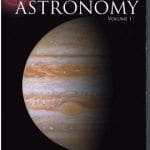 What You Aren’t Being Told About Astronomy, Vol I | DVD | Spike Psarris | CAM

Did God create our Solar System less than 10,000 years ago, as the Bible says? Or did it form all by itself from a cloud of gas 4,600,000,000 years ago, as secular astronomers claim? In this video, you will tour our magnificent Solar System, and explore these wonders in the heavens. Which account of history is true? 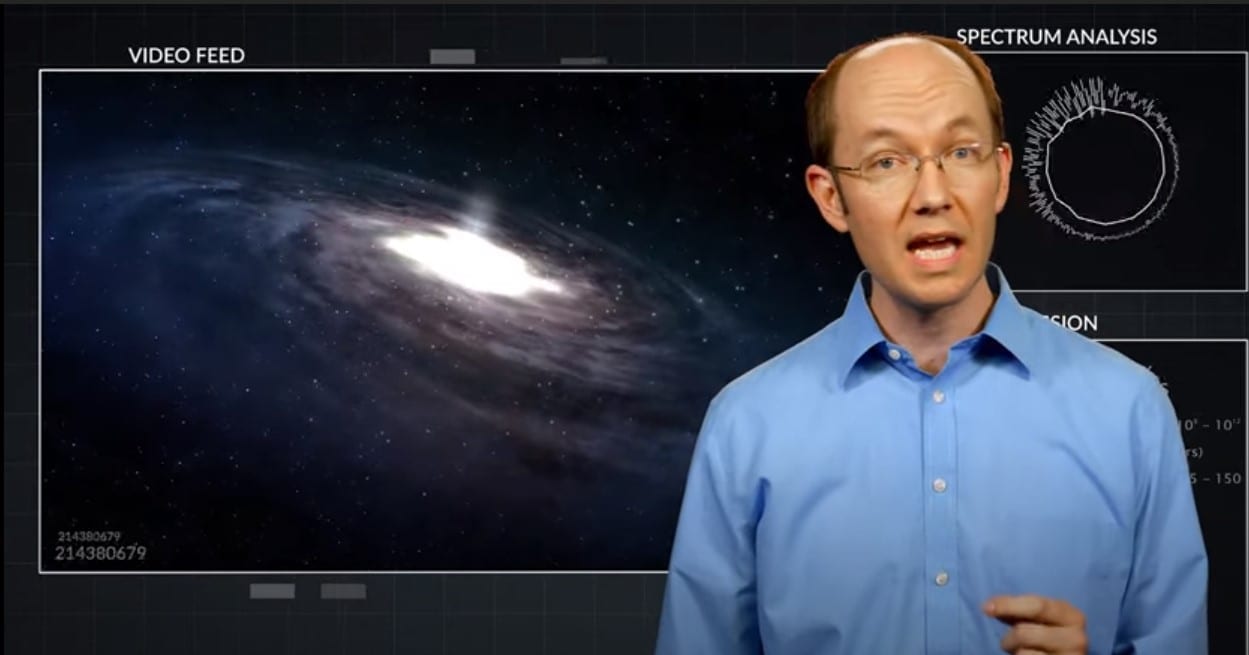