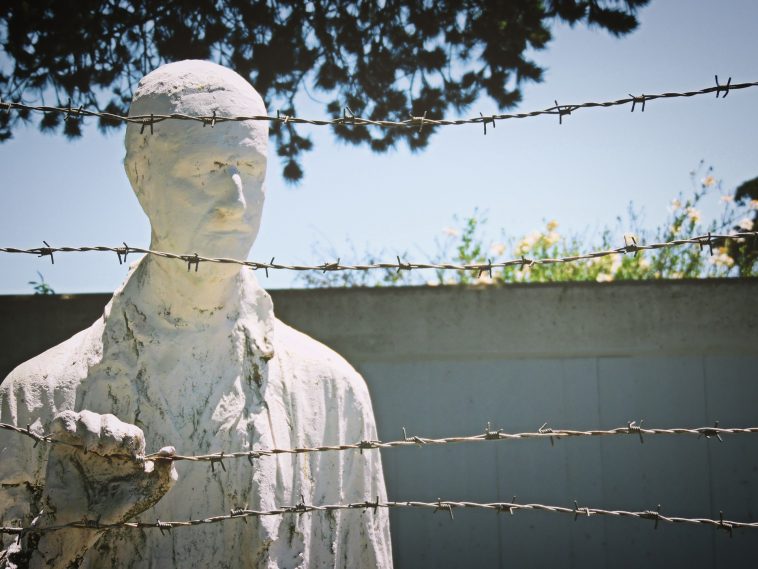 What Darwinism led to.

Whoopi Goldberg has taken some heat for saying the holocaust was not about race. But was she right?

As we who believe the biblical creation account keep pointing out, there is only one race – the human race. We are all descendants of Adam and Eve, and more recently Noah and his wife. We are all a part of the same human family. I am Whoopi’s distant cousin – whether I like it or not.

From one man he created all the nations throughout the whole earth. He decided beforehand when they should rise and fall, and he determined their boundaries. – Acts 17:26 NLT.

At some future period… the civilised races of man will almost certainly exterminate, and replace, the savage races throughout the world. At the same time the anthropomorphous apes… will no doubt be exterminated. The break between man and his nearest allies will then be wider, for it will intervene between man in a more civilised state, as we may hope, even than the Caucasian, and some ape as low as a baboon, instead of as now between the negro or Australian and the gorilla.1

Charles Darwin’s book, On the Origin of Species by Means of Natural Selection, or the Preservation of Favoured Races in the Struggle for Life, had a great influence on his cousin, Francis Galton. Galton founded the eugenics movement, coining the term eugenics (good birth).2

Madison Grant, a eugenicist and Darwinist, wrote of “Nordic Superiority.” He assisted in Virginia passing the Racial Integrity Act in 1924. His book, Passing of the Great Race, inspired Adolph Hitler. Hitler wrote to Grant, “This book is my Bible.”3

The purity of the racial blood should be guarded, so that the best types of human beings may be preserved and that thus we should render possible a more noble development of humanity itself.4

Grant, secretary of the New York Zoological Society, also put Ota Benga, an African Bushman on display in the Bronx Zoo labeling him “The Missing Link.”5 Grant was also a trustee of the American Museum of Natural History. Keep that in mind when you visit the Smithsonian.

So in a sense, Whoopi was right. The holocaust in 1940s Europe was not about race; since we are all the same race. It is the misnomer that there are different races, fed by Darwinism, which led to the holocaust. 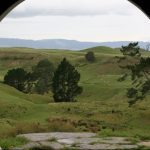 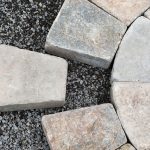