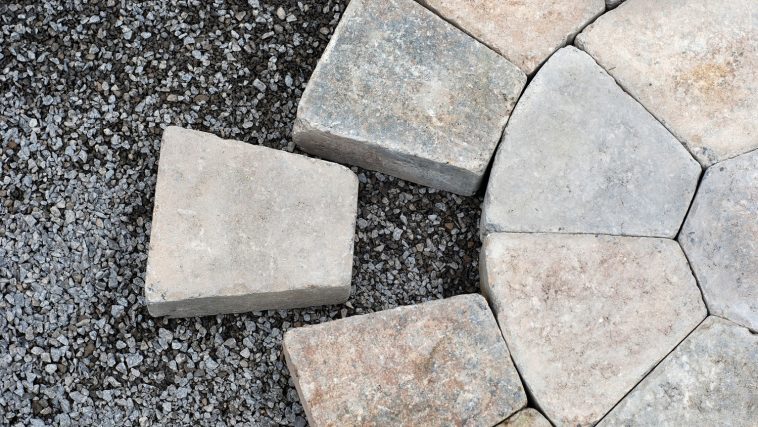 [Originally published as How Well do we Know?]

Can you fill in the blanks of these popular advertising slogans?

Our minds are filled with bits of information that really do us no good at all. How is it that there is at least a 90% chance you knew the answers above were “Folgers”, “Glory”, “wallet”, and “State Farm”?

I doubt any one of us ever sat down to memorize the slogans for Folgers, Ram Trucks, Capitol One, or State Farm. And yet we know them immediately. These companies have spent a great deal of money to make sure that their product is in front of us so often that it is just a part of our everyday awareness. Our knowledge is a simple byproduct of time and frequency.

How well do we know these blanks?

What is our time and frequency in the Word of God?  Is God’s Word a part of our everyday awareness? If not, we can easily be duped by smooth-talking scoffers.

Without a solid knowledge of God’s Word,

God begins His proclamation to us of who He is and what our history is by answering the foundational questions of life. Our origins are God. He created all things by His word and purposefully crafted us in His image to bear His righteousness and work His earth.

We turned our back on Him and refused His truth. It is our sin that brought about the evil of this world. God was prepared for our sin and set in motion the plan to reconcile us out of the curse and back into His glory.

His very response to our actions announced the defeat of Satan and victory for us (Genesis 3:15). God destroyed the earth in a global flood as an act of judgment and wrath against sin. In so doing, He reworked the appearance of the earth. In this was His mercy for the result of His actions was the formation of our natural resources and a physical testimony to our past.

God recorded for us the historical account of the tower of Babel so that we may know the cause of the diversity we find within the human race which finds its universal heritage in Adam and Eve.

Knowledge of counterfeit money is based upon knowledge of true money.  Deep knowledge and experience with what is real make what is false easily identifiable. How well do we know God’s Word?

These are a shadow of the things that were to come; the reality, however, is found in Christ. Colossians 2:17

The end of all things is near.  Therefore be clear minded and self-controlled so that you can pray. 1 Peter 4:7 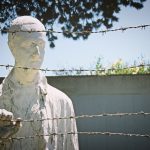 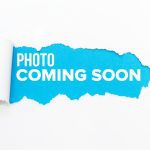