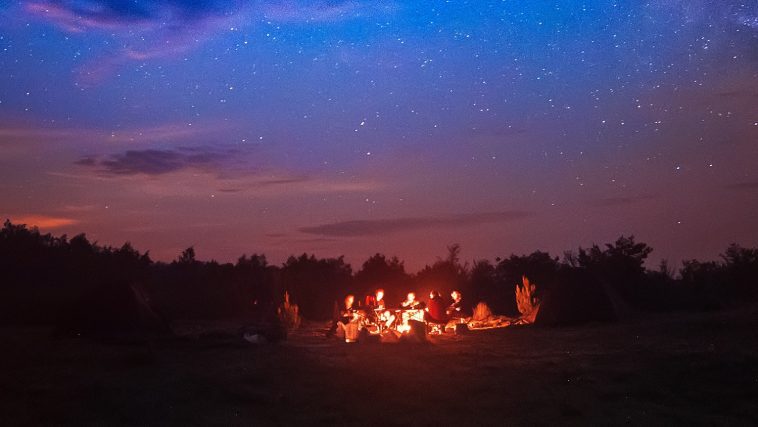 One common question critics have against biblical creation is:

There are so many religious creation stories and myths, why should I believe yours?

This question is presented for the express purpose of declaring biblical creation is a religious concept with no scientific evidence. Evolutionists hope to present the supposedly weak and unscientific evidence for creation and equate it with ancient creation myths.

For example, some cultures had

Evolutionists want to present their beliefs as true factual science. Their belief in minor changes in animals, which are variations already encoded into the DNA of animals, are being presented as proof that one type of animal turned into a completely different animal.

Evolution is a theory and a religious belief that someone has to take by faith, not science. Science is based on observation, in the present, and is testable. It is true that, like evolution, creation is a theory and a religious belief, but it is also a historical event. To make the claim an event is based in history, you need an eyewitness testimony of the event in question. In the case of creation, we have an eyewitness, Creator God Himself. And you can’t get a more reliable and trustworthy source than Him.

The evolutionary community’s attempt to equate creation with other ancient myths is not valid, because, unlike ancient mythologies, the creation account is testable.

The creation model also makes the claim that there is a limit to natural genetic variation.

One type of animal cannot turn into a completely different type with new functional features. Scientists who were looking to prove evolution is true tested the mutation rates of fruit flies, trying to hasten the evolutionary process in a laboratory setting. The experiment was an utter failure because even though they tried thousands of times, they always ended up with nothing but fruit flies. Many of those poor creatures died, many more were deformed, but all that hard work failed to show how one animal could change into another animal.

Hundreds of thousands of fossils have been found in the last hundred years. There have been no fossil finds that show there were any animals in the past in the process of changing from one animal to another. This confirms the creation model’s claim that animal variation has always been limited. Many of the species in the fossil record have gone extinct with no direct successors alive today, but the wealth of “living fossils” still around shows how common it is for a creature to have remained essentially unchanged from the time their early representatives were turned to rock to today.

Side note: the creation model does recognize that new viruses and microbes do appear, but they occur from the rearrangement of information already present on existing microbes, not a completely new organism.

The law of biogenesis states that life comes from life.

We can trust what God tells us about creation and be thankful that science backs up the Bible.

In the beginning God created the heavens and the earth. Genesis 1:1 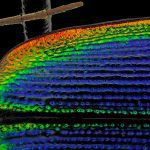