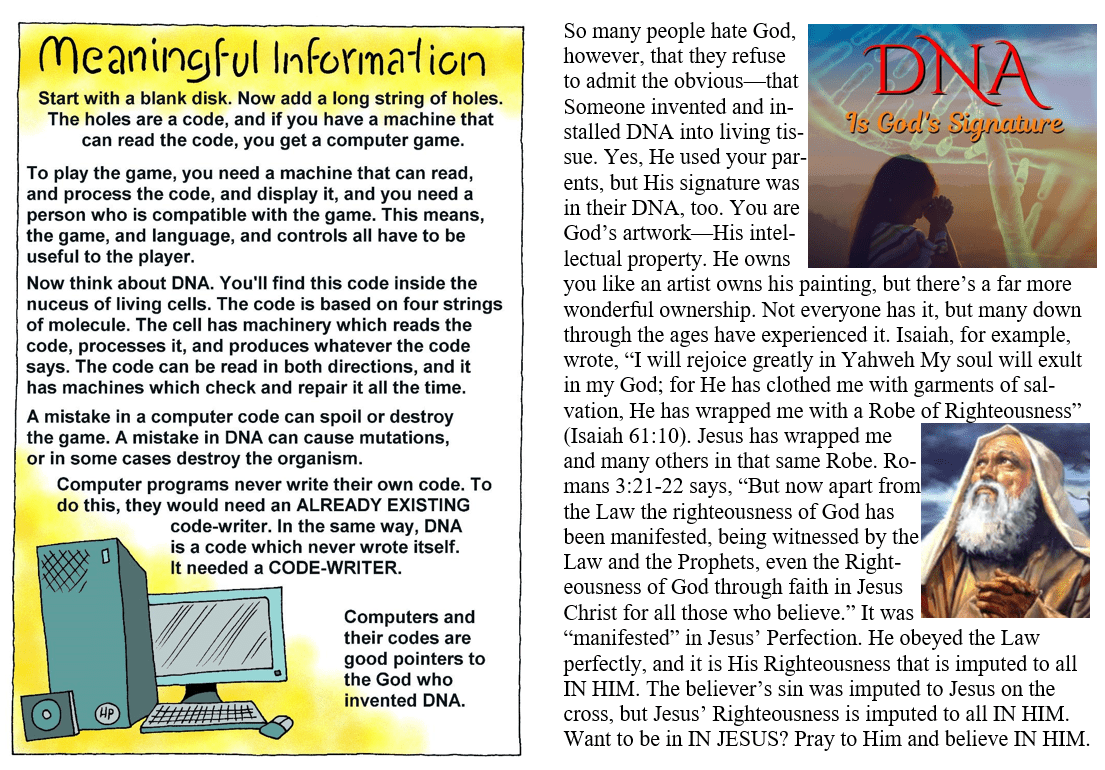 [Originally published as Computers Never Write Their Own Code; Ditto Your DNA! Transcription below]

Start with a blank disk. Now add a long string of holes. The holes are a code, and if you have a machine that can read the code, you get a computer game.

To play the game you need a machine that can read and process the code then display it. And you need a person who is compatible with the game. This means the game, language, and controls all have to be useful to be player.

Now think about DNA. You’ll find this code inside the nucleus of living cells. The code is based on four molecule letters twisted on two connected strings. The cell has machinery which reads the code, processes it, and produces whatever the code says. The code can be read in both directions, and it has machines which check and repair it all the time.

Computer programs never write their own code. To do this, they would need an already existing code writer. In the same way, DNA is a code which never wrote itself. It needed a code writer.

Computers and their codes are good pointers to the God who invented DNA.

So many people hate God, however that they refuse to admit the obvious—that someone invented and installed DNA into living tissue. Yes, he used your parents, but his signature was in their DNA too. You are God’s artwork—his intellectual property. He owns you like an artist owns his painting, but there’s a far more wonderful ownership.

Not everyone has it, but many down through the ages have experienced it. Isaiah, for example, wrote,

I will greatly rejoice in Yahweh, my soul shall be joyful in my God; for he has clothed me with the garments of salvation, he has covered me with the robe of righteousness, (Isaiah 61:10a WEB).

Jesus has wrapped me and many others in that same robe. Romans 3:21-22 says,

It was “manifested” in Jesus’ perfection.

Want to be in in Jesus? Pray to him and believe in him. 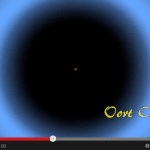 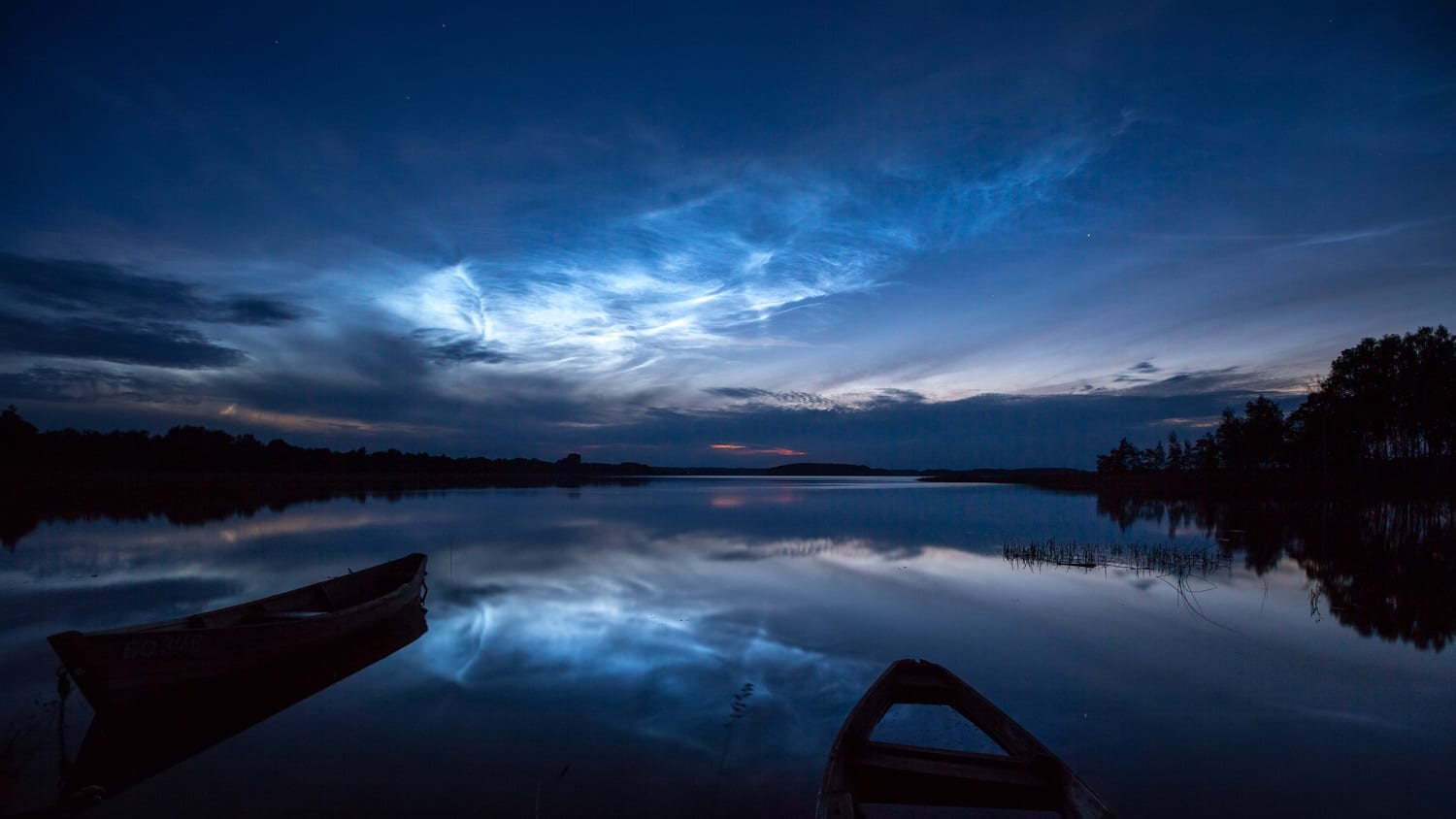