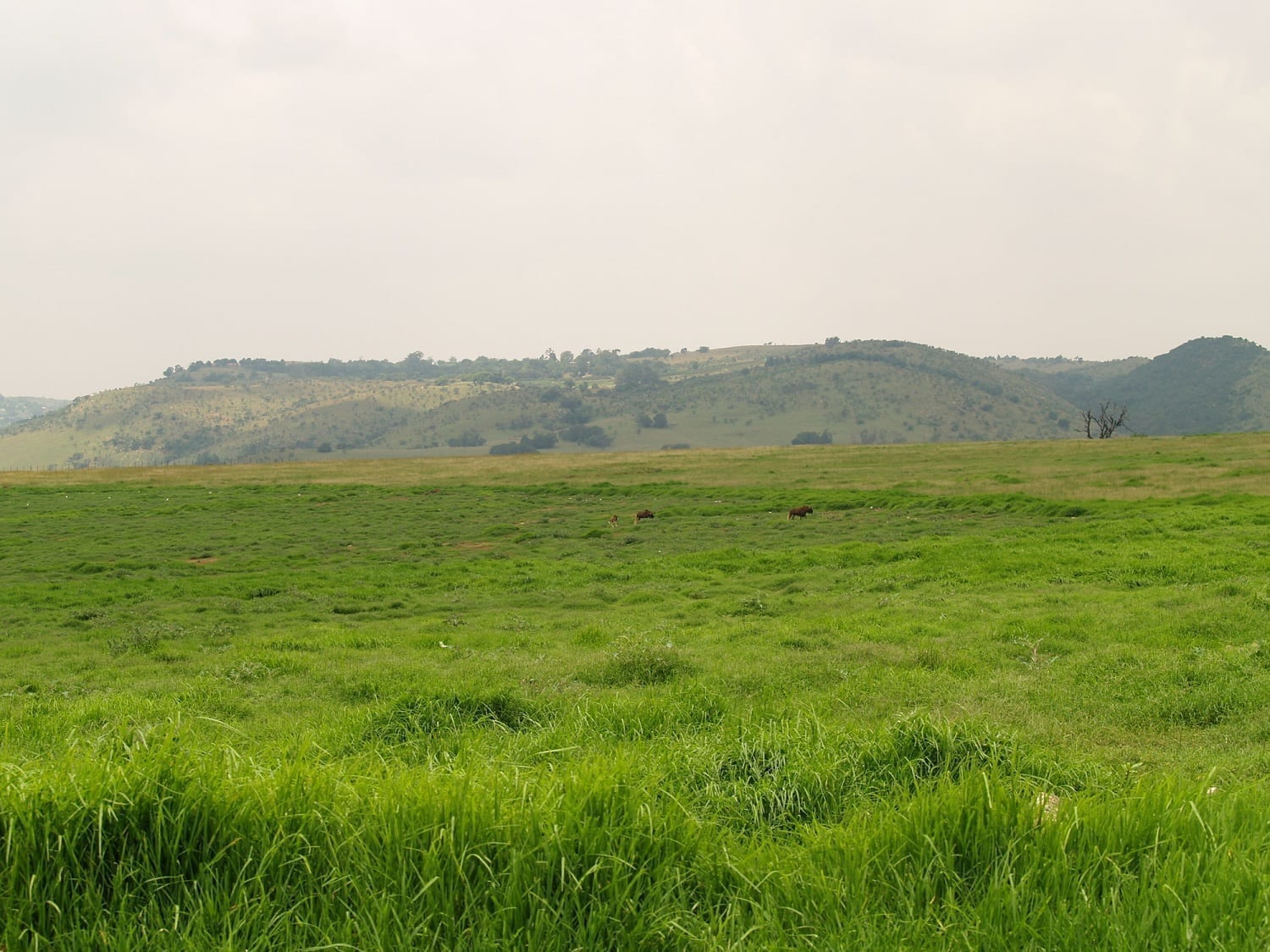 The first papers describing the infamous Little Foot fossil have started appearing as preprints on bioRxiv. Pieces of Little Foot were originally discovered in 1994—just four bones of the left foot. A further search through the Silberberg Grotto in the Sterkfontein Cave eventually revealed parts of the rest of the skeleton in 1998. Further excavation revealed that nearly the entire body of a single individual Australopithecus was in the grotto.

Now, nearly twenty years of excavation has freed the most complete Australopithecus skeleton ever discovered. It’s about 90% complete. By comparison, the celebrated Lucy fossil (AL 288-1) is only about a third complete. Little Foot has mostly complete legs, one complete arm, a left hand missing only one bone, both shoulder blades and collarbones, and the skull has the jaw still in articulation. In fact, much of the body was still articulated when it was found. It’s hard to overstate the importance of this discovery.

So what can we expect? According to the two preprints posted at bioRxiv, there are about nine papers coming from the research group, most of which are marked as being edited at Journal of Human Evolution. So unless they’re being published as open access, they’ll be behind a huge paywall.

I understand that Lee Berger’s research group is also working on papers, but I don’t know what to expect from those.

Based on the shape of the pelvis, Little Foot was a girl. Based on the damage to the skeleton, it appears she fell down a hole and died, which helps to account for how her body fossils were mostly intact in the cave. Ron Clarke, the main researcher responsible for the work on Little Foot, still maintains that this skeleton is different enough from other Australopithecus fossils to warrant a different name.

He’s revived an old name, Australopithecus prometheus, for Little Foot. This name hasn’t been used very much since most researchers have just called the South African australopith fossils Australopithecus africanus. I’m not convinced there’s enough of a sample size right now to be sure, but if I were to be a stickler on sample size, I’d have to conclude that most hominin species don’t have enough material to justify a new name. So let’s go with A. prometheus for the time being.

The paper on functional anatomy, written by Crompton and colleagues, gives a general description of Little Foot’s anatomy with an eye towards locomotion. I think this work is going to be very helpful for creationists. Despite lots of what I consider to be overwhelming evidence of bipedal locomotion in non-human australopiths (apes walking on two legs), there are some creationists who still insist that Australopithecus afarensis in particular was a quadruped (walked on four legs). I’ve long thought that was completely unwarranted, but I also thought it wasn’t worth a big spat about.

Little Foot is different though

With Little Foot, there is lots of evidence of bipedality from a single mostly complete skeleton. We can see, for example, that the femur is angled to keep the feet directly beneath the center of the body. The femur is the thigh bone, running from the hip to the knee. The angled femur in humans develops as we walk upright, so an angled femur in Little Foot is good evidence it walked upright. But that’s not all.

The skull is also very small and ape-like as you can see in the photo above. The biggest surprise is perhaps the big toe, which was articulated. In other words, Little Foot had an opposable big toe like her opposable thumb. That’s a pretty big deal, since in humans the big toe is an extremely important joint for walking on two legs. So I think it’s clear from the skeleton that Little Foot walked on two legs but not exactly like we do.

So what is it?  There’s not enough detail published yet for me to do any baraminology analysis, so I can’t make a formal judgment yet. But I’m reasonably sure looking at the skull that Little Foot was an animal and not human. She was just an animal that walked around on two legs. Yes, that seems pretty weird, but God’s world is full of weird and surprising things.

There are plenty of unexpected things in this world. Little Foot is one of them.

I’ll continue watching for more information on Little Foot, and I’ll share more thoughts on this discovery as I’m able. 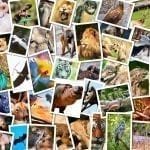 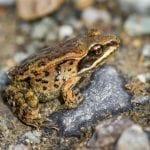