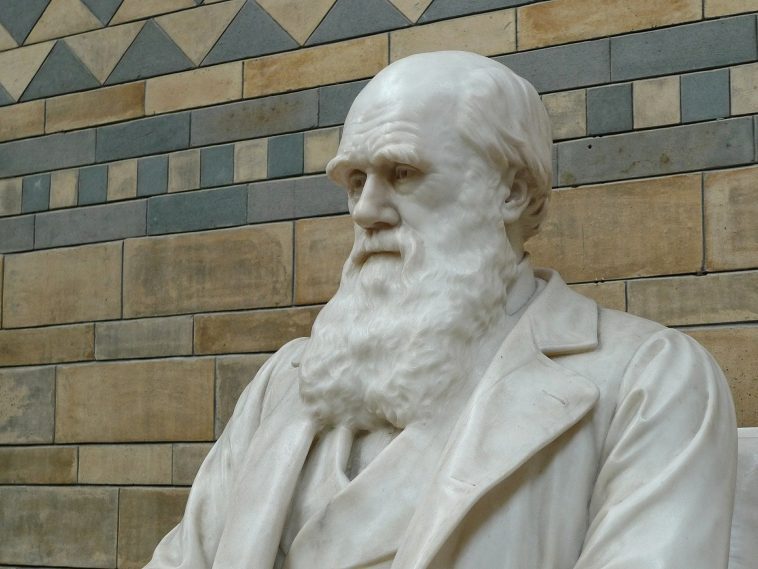 Are you are Darwinist?

I sometimes hear the question from Darwinists:  “What is a Darwinist?”

In a 2006 lecture given at the University of Michigan, Eugenie Scott, former head of the National Center for Science Education stated:

I am not a Darwinist. I don’t know what Darwinism is.

Well, if she does not know what a Darwinism is, how does she know that she is not a Darwinist? Then she rails against the terms “Darwinist” and “Darwinism,” saying that the term “Darwinism” is an “ism,” an “ideology;” and “ideologies should have no part of science.” Of course she repeatedly uses the terms “creationist” and “creationism.”1 And her book is titled Evolution vs. Creationism. I point out this hypocrisy in my YouTube video on this subject.2

But for all of you out there that wonder about this question, I will answer it for you.

A Darwinist is simply someone that believes that life started out as a “simple” single-celled organism, and gained enough genetic information to become all of life on this planet, in all of its integrated complexity.

Note that I have the term “simple” in quotes. We have never observed a simple single-celled organism.3

The reason I use the term “Darwinist” as opposed to “evolutionist” is for clarification. Darwinists themselves love to equivocate on the term “evolution.” They will point to a bacteria becoming immune to antibiotics and say,  “You can see evolution happening!” But what are they talking about: a bacteria becoming immune to antibiotics, or a “simple” single-celled organism gaining enough genetic information to become all of life on this planet? And then they will argue that it is the same thing. They argue that, with the magic wand of time, all of those little changes will add up to the big changes by extrapolation.

But now that we understand more about DNA and genetics, Darwinists have a problem—How was all of this genetic information created? The answer they have come up with is to claim it happens by means of random mutations and natural selection.

Random mutations are nothing more than copying errors, like if you are copying some instructions to make something and introduce mistakes as you go.

Natural selection happens. But it has its limitations. It can only select for what is already there. And it works very inefficiently; which is probably a good thing. If it worked more efficiently, none of us would be here, as we all are carrying genetic mutations that are not good or are quite harmful4 and are building up causing a condition called genetic load.5

So the theistic evolutionists are correct in that the only way that this could work would be if God guided this process. But then, once you accept God, why bother with Darwinian evolution?

Alfred Russell Wallace was a contemporary of Darwin and co-founded this idea that higher forms of life evolved from lower forms of life. But Wallace understood that human beings have attributes that cannot be adequately explained by development through purely natural processes.

Charles Darwin responded with: “I hope you have not murdered too completely your own & my child.”6

So as I have stated before, theistic evolutionists need to understand that is the whole point of Darwinian evolution—to attempt to explain things without God.

Don’t let anyone capture you with empty philosophies and high-sounding nonsense that come from human thinking and from the spiritual powers of this world, rather than from Christ. Colossians 2:8 NLT 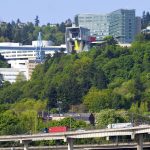 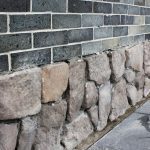