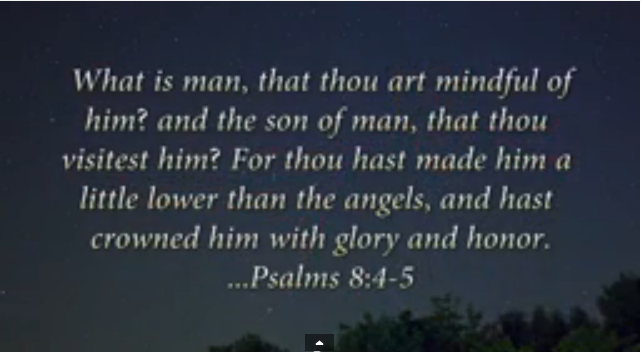 Most people have been taught that we as humans are nothing more than a product of evolution—that millions of years ago, you and I were only tiny organisms swimming in a pond. Some would lead us to believe that over time, we began to hang by our tails from trees, and eat ants out of the ground—that somehow we evolved into the human species and became smarter than other primates.

While we have advanced technologically, and knowledge has truly increased, it seems that we as humans have done everything but get smarter. And just as in the past, men still believe they can be their own gods.

Who can be so bold to say that there is nothing special about the human race? When we stop to consider the intricate mechanisms in our body, it is nothing less than miraculous.

In the book of Psalms we read:

What is man, that thou art mindful of him? And the son of man, that thou visitest him? For thou hast made him a little lower than the angels, and hast crowned him with glory and honor. Psalms 8:4-5

I am fearfully and wonderfully made: marvelous are thy works… Psalms 139:14

In fact, God loved us so much that He sent His only Son to this little planet to save us from our sins, and offer us eternal life with Him. 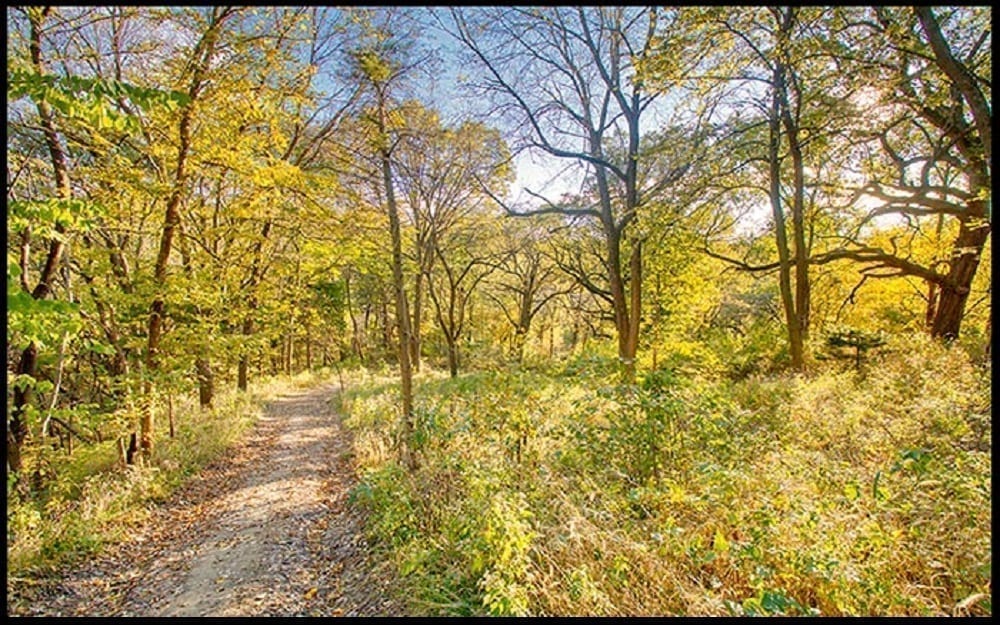