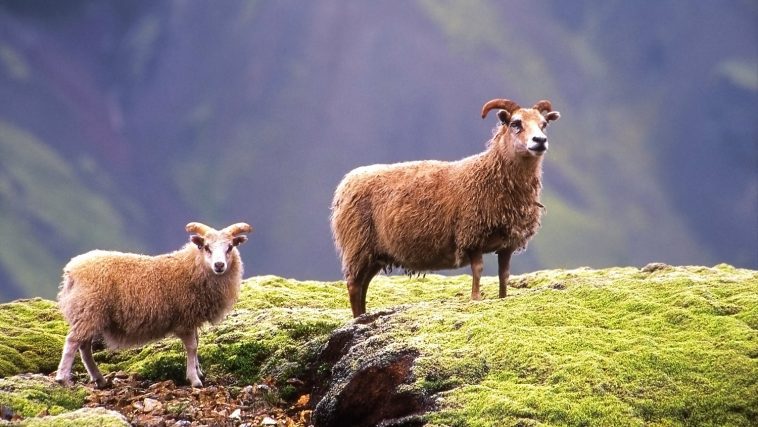 Deleterious alleles are, by definition, not beneficial and should be selected out. However, sometimes deleterious alleles are maintained in a population despite their harmful effects. Scientists have proposed several explanations for this unintuitive quirk of biology. Overdominance, otherwise known as heterozygote advantage, and mutation-selection balance are two such explanations.

Two Sets of Mutations are Better Than One

Overdominance is a genetic phenomenon where having two copies of a particular allele is worse than being a heterozygote. In some cases, the homozygote is lethal (Semenkovich et al, 1995), while in others, the heterozygote is merely more fit than the homozygotes (Kekalainen et al, 2009). Selection will thus act on the population to favor the heterozygotes. Overdominance has also been associated with inbreeding depression (Roff, 2002, Charlesworth and Charlesworth, 1990) so the heterozygote needs to have a fairly strong fitness advantage to be maintained against both inbreeding depression and selection.

One example of overdominance where the homozygote is not lethal comes from the sheep’s reproductive system. A particular set of mutations increases the rate of reproduction for female sheep when combined with the wild-type allele (Gemmell and Slate, 2006). However, when only copies of the mutant allele are present, are often infertile and suffer from deformed reproductive organs. The researchers suggested that the heterozygote advantage could be maintained in multiple environmental conditions.

While the wild-type allele was slightly deleterious compared to the mutant allele, it was not eliminated from the sheep under study. The lack of elimination may be partially due to a lack of time for it to be selected out of the population. However, because when paired with the mutant allele, it provides a fitness advantage, it seems more likely that the deleterious wild-type allele is maintained due to heterozygote advantage. This evidence is augmented by the allele being X-linked and thus explicitly tied to a potential reproductive advantage. Thus overdominance contributes to the maintenance of deleterious alleles that would otherwise be removed from the population through natural selection.

Sharp and Agrawal (2018) looked at three alleles present in Drosophila melanogaster. Of the three, they were able to correlate an allele that was tied to larval viability to the mutation-selection balance hypothesis. They did this by measuring the mutational decline over fifty-two generations of lab-bred fruit flies, then compared the genetic variability of the lines at the start and finish of the experiment for the traits under study.

While Sharp and Agrawal (2018) found no correlation for two of the three traits, there was a weak correlation between larval viability and the predicted results of the mutation-balance hypothesis. The mutation-balance hypothesis predicted more variability than was observed, but the loss may have come from other factors, such as genetic drift, that were not accounted for in the experimental design.

However, neither of these mechanisms negates genetic entropy. Both retain deleterious mutations. Eventually, they will build up those mutations to a point where the population implodes as both parents pass on deleterious alleles fifty percent of the time and cause a mutational meltdown in a population. While these mechanisms might provide a relative fitness gain, they represent a loss of absolute fitness. As such, they do nothing to advance evolutionary dogma.

Burger R, Wagner GP, Stettinger F. 1989. How much heritable variation can be maintained in finite populations by mutation-selection balance?. Evolution. 43(8):1748-1766.

Charlesworth D, Charlesworth B. 1990. Inbreeding depression with heterozygote advantage and its effect on selection for modifiers changing the outcrossing rate. Evolution. 44(4):870-888. 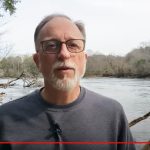 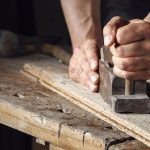