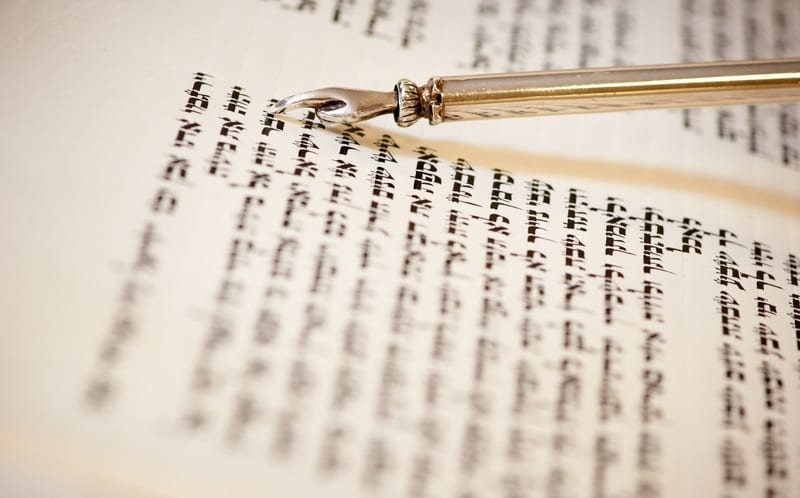 There are 10 “Toledoths” which unite Genesis and demonstrate that the entire book is consecutive history.  Toledoth means “this is the history of.” 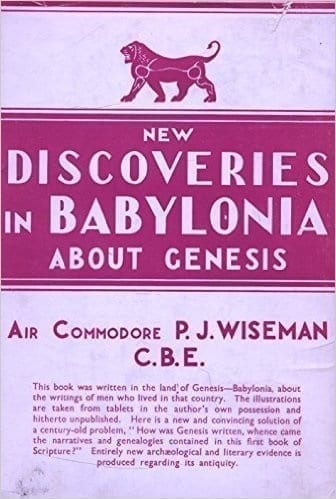 Donald Wiseman has edited an updated version of his father’s work, Clues to Creation in Genesis, and has provided more evidence that the toledoths are at the end of each section and denote the author.  Here are the 10 toledoths:

Charles Taylor provides a helpful insight on the first toledoth, “Who, then, was the writer of the first record?  Was it Adam, instructed by God, or could it even be God himself, writing as he wrote the ten commandments?”  In Exodus 31:18 we learn that the Ten Commandments were written by the finger of God.

How does this apply?  Consider the account of Abraham offering up Isaac:

Then God said, “Take your son, your only son, whom you love—Isaac—and go to the region of Moriah.  Sacrifice him there as a burnt offering on a mountain I will show you.”  Early the next morning Abraham got up and loaded his donkey.  He took with him two of his servants and his son Isaac. When he had cut enough wood for the burnt offering, he set out for the place God had told him about.  On the third day Abraham looked up and saw the place in the distance.  He said to his servants, “Stay here with the donkey while I and the boy go over there. We will worship and then we will come back to you.” Gen. 22:2-5

Abraham started off toward Mount Moriah on the next morning—not millions of years later.  On the third day (3 normal 24 hour days) of Abraham’s journey he separated from his servants. These days were not periods of undefined length where events may have been out of sequence. Genesis gives an order of events contra Big Science:

Flowers before bees          Birds before dinosaurs

So we must take Genesis 1-11 as real history and not inject millions or billions of years into the text.  Creation Week tells of the Lord making the heavens and earth with its plants and animals, including mankind, in 6 earth-rotation days.  Before Day 1 there was no light and prior to Day 4 the sun did not exist.  Stand up for Genesis—Truth Matters.

“I have spoken to you of earthly things and you do not believe; how then will you believe if I speak of heavenly things?” John 3:12 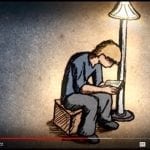 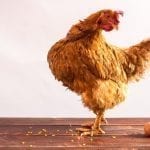