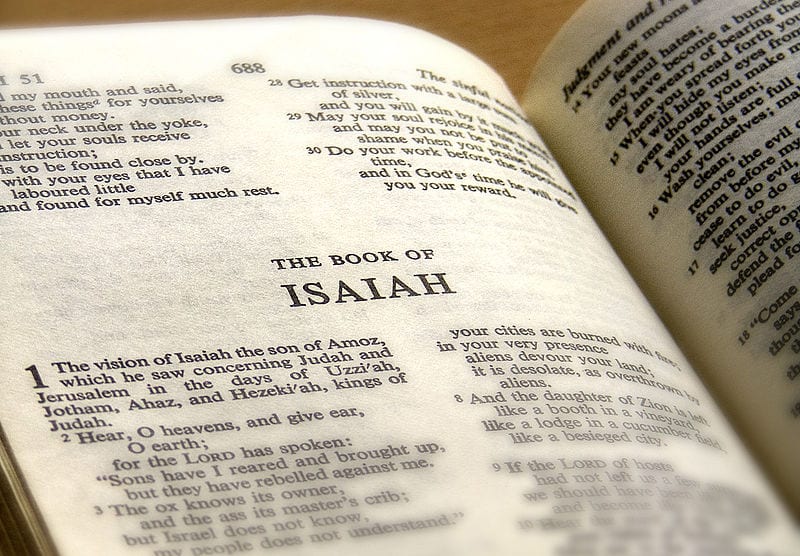 I recently saw an atheist post that accused creationists of being “terrorists of the truth.” This writer was furious that creationists would dare to be intellectual terrorists and try and destroy what science had spent so long learning. Now, creationists certainly do not agree with this caricature. Since we know that the Bible is God’s Word and that God does not lie (Titus 1:2), we can know beyond the shadow of a doubt that creation, as recorded in Scripture, is the true history of the universe.

But, even if creationists were maliciously trying to harm scientific progress by lying and spreading ignorance (which we are most assuredly not), this atheist really cannot be upset about that. After all, why is lying wrong? If lying helps me get ahead, ensures my survival, why shouldn’t I lie? You see, according to an evolutionary worldview, I am just an animal. I am little different from a giraffe, or a whale, or a chimpanzee. I just happen to be better evolved and more intelligence than the animals. And animals do whatever it takes to ensure the survival of themselves. They will steal, cannibalize their own kind, rip each other apart, deceive each other, and, sometimes, even eat their own babies. Yet no atheist (or anyone else for that matter) screams against the moral horror of these things. No one urges the police to lock away a lion off the Serengeti for violently ripping apart an antelope. Why not? Because even if we don’t want to admit it, we know that animals are much different from people. We hold people to a higher standard because people are distinct from the animal kingdom. We have an innate sense of right and wrong animals don’t have. We are unique. We are special.

But even though we can plainly see that we are very different from the animals, an evolutionary worldview does not allow this. We must simply be highly evolved animals. So why should we behave morally? In an atheistic, evolutionary worldview, there is no reason why I should behave morally. Isn’t the rule of evolution survival of the fittest? If this is so, then I should do whatever I can to get ahead. I have no reason to behave morally. Now, this is not to say that evolutionists and atheists can’t behave morally. They can! But they can because they have a God-given conscience and a knowledge of God that they suppress in unrighteousness (Romans 1:18). But it is utterly inconsistent of them to rant and rail against the supposed immorality of others when they have no standard for morality. In reality, they cannot do this without being utterly inconsistent to their worldview.

So where does morality come from? Why should we be moral? In a Christian worldview morality makes sense. We were created in God’s image (Genesis 1:27) by God, our Creator. Just like a parent has the right to set the rules for their child, so does God have the right to set the rules for us because he is our Creator. Morality is firmly grounded in God and in his Word. We can know right from wrong because we have an unchanging standard by which to measure it by. So as a Christian, it is perfectly consistent for me to behave morally and call wrong behavior immoral because I have an unchanging standard on which to base it. My atheist friends, on the other hand, cannot do this consistently because their worldview does not have a foundation for morality. 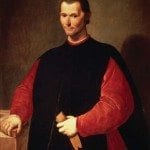 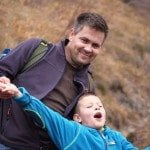