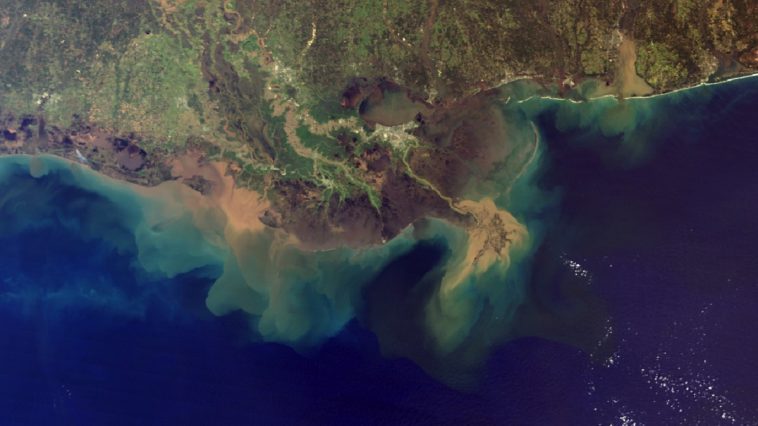 If you talk to someone who believes in evolution, the topic of billions of years quickly comes up. Many times the age of the universe is the favored subject of conversation.

Why do people who believe in evolution love billions of years?

I will explain with an illustration

Pretend you’re a high school student assigned to write a term paper for your biology teacher. Imagine the look on his face when you create a theory that states that man evolved from a single-cell amoeba in just 100 years. He would say that the theory was foolish, and rightly so.

But you don’t want to dismiss your theory just yet, so you make an adjustment. You go back to your teacher and change your time frame from 100 years to 10 million years. Your teacher is very excited. “This is something I can believe in.” Do you see what happened? The unbelievable became believable by adding time.

In reality, adding time does not change a thing; evolution is still impossible, unobservable, and untestable.

If you read a magazine article, textbook, or even a children’s book on origins, millions or even billions of years will be presented as scientifically factual information. Any dating method that goes against what is needed for evolution to happen is quickly discarded. If you are a college professor in most universities and even hint at the possibility of a young earth, your job could be in jeopardy.

I believe this is the primary reason for the passion for long ages. In man’s sinfulness, God’s Word cannot even be considered as truth.

The mind governed by the flesh is hostile to God; it does not submit to God’s law, nor can it do so. Romans 8:7 NIV

It is men’s sinfulness that turns their hearts away from God. We young earth creationists have the truthfulness of Scripture backed up by evidence based on observational science. Here are my favorites.

Examples of Evidence that Disqualify Billions of Years

If the earth were millions of years old, the Gulf of Mexico would be filled up with sediment by now, but it’s not. Look at a map of Louisiana and see where the Mississippi River dumps all that sediment. The delta is only a few hundred miles out into the gulf. Think about it….500 million tons per year multiplied by 10 million years. Do the math; if the earth were millions of years old, where did all that sediment go? It makes perfect sense, based on observation, that the earth is a few thousands of years old.

Ask people why they believe in an earth that is millions of years old and they may point to dinosaurs dying out 68 million years ago. But there have been many recently discovered fossils with soft tissue. How can that be if these fossils are dated at millions of years old?

Many of these fossils contain blood vessels, dried red blood cells with nuclei that is typical of reptiles. The vessels are even lined with specialized endothelial cells found in all blood vessels. Some of these fossils contain bone marrow with flexible tissue. There is no way possible that tissue with blood cells would remain intact for 68 million years.

In any normal situation, DNA breaks down quickly, as you expected it to. There is no way possible that bacteria could last with the DNA still intact for 250 million years. What a leap of faith!

When oil well drillers break through into pockets of oil, a “gusher” naturally shoots up out of the earth. This is because of the tremendous pressure deep inside the earth’s surface.

But here is the problem: pressure cannot last long because the oil would be pushed into the surrounding rock and the pressure would naturally dissipate.

It’s sort of like a slow leak in a car tire. Eventually, the pressure dissipates and the tire goes flat. Scientists have concluded that the pressure in oil wells can only last approximately 5,000 years. But consider this: people that believe in long ages insist it takes millions of years for oil to form. But the transformation of plants to oil produces pressure that can’t be more than 5,000 years.

The sun produces solar radiation that should kill all life here on planet earth. God protects us and all life from certain death by creating a magnetic field. This field has been getting weaker over time.

Scientists have been able to measure the rate of decay since 1845. They have been amazed to discover that the earth’s magnetic field has been decaying at a rate of 5% per century. Archaeoligial measurements show that the field was 40% stronger in AD 1,000. If the earth is billions (or even millions) of years old, our magnetic field would have decayed completely by now, but it has not.

Everyone has heard of high and low tides. These are caused by the gravitational pull of the moon as it orbits the earth. This constant motion causes the moon to spiral outwards very slowly. Because of the known rate of the moon’s movements over time, we can calculate how much the moon has moved away from the earth. The moon has moved about 800 feet in the past 6,000 years. If the earth and moon were millions of years old, the moon would be far out in space away from earth by now, but it’s not.

We young earth biblical creationists must never be timid or fearful when talking about a young earth that agrees with the Bible’s timeline. We have far greater evidences that are based on observational science than any long ages believers.