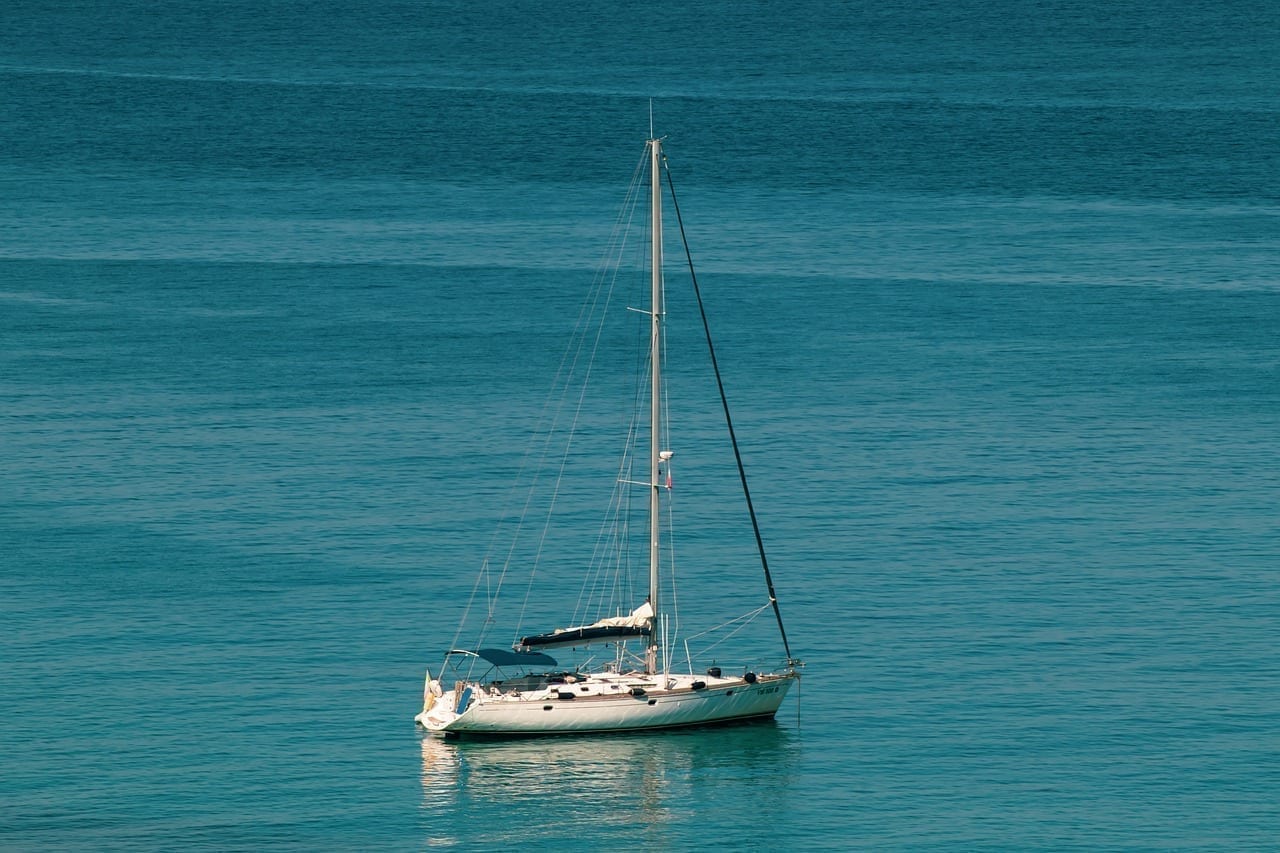 While I have a huge amount of respect for William Lane Craig, there was not much doubt in my mind that I’d be disappointed by his conclusions when he announced his intention to turn his attention to researching the most plausible way to interpret the text of Genesis 1-11. After all, one of his most notable apologetic arguments is the Kalam Cosmological argument which capitalizes on the currently accepted secular scientific theory of the origin of the universe- the Big Bang.

My suspicion that Craig would dismiss the Young Earth Creationist interpretation turned out to be well founded.

What I did not expect, however, was the blow his conclusion would deal to two of Old Earth Creationists’ most celebrated defenders: Hugh Ross and John Walton.

Craig’s long awaited scholarly opinion was delivered in Part 27 of his Defender’s Class on the subject of Creation and Evolution, which was the summary and conclusion of the hermeneutical section “on the exploration of creation and evolutionary theory.” Dr. Craig explains that he has surveyed “quite a range of alternatives available to the Bible-believing Christian which have been advanced by evangelical scholars” in the previous installments of his class and has concluded that he finds two to be the most plausible:

Let’s unpack what that means.

I like the simple definition Tim Chaffey gives in his article for Answers in Genesis, “How Should We Interpret the Bible Part 1“:

Hermeneutics (from the Greek word hermeneuo, which means to explain or interpret) is the branch of theology that focuses on identifying and applying sound principles of biblical interpretation.

Of course, things can certainly get complicated quickly once one delves into how the various principles of hermeneutics are applied to correctly interpret Scripture. But the point is, hermeneutics is primarily a textual consideration of how to interpret Scripture. Outside influences such as that of modern science are of no consequence. Or, at least, they shouldn’t be.

Ironically, Craig agrees with that sentiment in his answer to a questioner titled “The Historical Adam“:

There is an almost irresistible tendency to allow science to guide our biblical interpretation. This sort of interpretive approach to Scripture is often called ‘concordism.’ Beginning with what modern science tells us about the origin of the world and mankind, we approach the biblical text and read that science into the text, or, at least, read the text in such a way that it comports with modern science. The flaws in such a hermeneutic are obvious…

Of course, the irony is that in Craig’s discussion in this very lecture, he gives the mytho-historical interpretation greater weight due to the consideration of scientific evidence which he makes clear he accepts as irrefutable fact.

Is Dr. Craig open to the YEC Interpretation?

One might assume that Dr. Craig would be open to considering what he views as the 2nd most plausible interpretation of Genesis 1-11 as, in fact, the correct interpretation. Not so.

For example, in response to one audience member who astutely mentioned that many of the conclusions of modern day science are based on models that offer predictions of the past rather than testable, repeatable, and observable results, Craig answers:

What I would say is, in light of modern science, history, and linguistics the literalistic interpretation is falsified. So, one isn’t assuming that it’s false. Rather, it’s saying that in light of the evidence we have, it’s been falsified. There was no world-wide flood a few thousand years ago that destroyed all terrestrial life.

On creation science in general and the theories presented in some of Dr. Jonathan Sarfati’s work in particular, Craig states:

This is crank science and Christians should not be attracted to it.

Despite his glib and misguided remarks directed at creation science, I view Dr. Craig’s hermeneutical assessment of Genesis 1-11 as a boon for Young Earth Creationists if used in the proper way. Specifically, within the context of apologetic defenses of the young earth interpretation over and against the old earth interpretation.

What are the Ramifications?

How many of us have heard Christians who take an old earth interpretation of Scripture say something like, “Sure I believe in the Big Bang. I just know who banged it!”, and the evolutionary theory equivalent declarations? Truly, on an extremely superficial level those statements may seem to work.

But, that’s the problem. They quickly unravel when one begins to thoughtfully read Genesis 1-11.

Many Christians who make these remarks don’t realize the conclusions that must follow if one has any intentions of attempting to maintain a logically consistent view of Scripture. The Big Bang and Evolution come with baggage that render them diametrically opposed to the biblical creation account which teaches that: 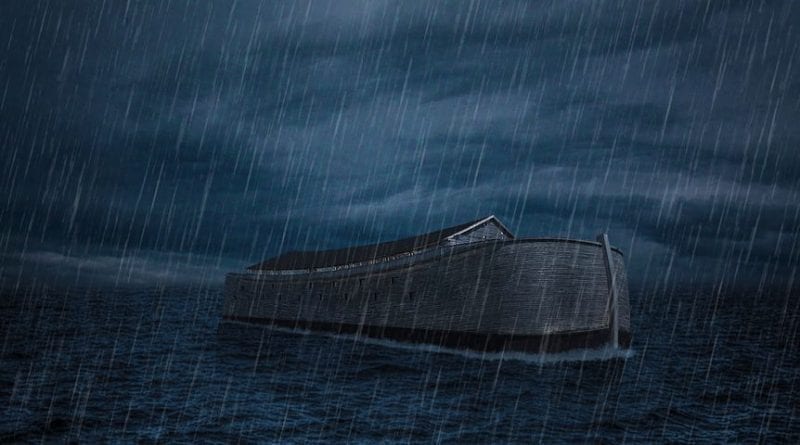 Proponents of the Old Earth Creation view go to great lengths in an effort to harmonize these Scriptural historical events with the secular scientific view that claims to have debunked each one of them as an impossibility. Craig spent the first 26 installments of his series discussing these interpretive efforts. He doesn’t have a very high view of most of them.

I suspect that many of the outlandish interpretations of the opening chapters of Genesis (e.g., so-called ‘functional creation’ or the day-age theory) are motivated by the dread fear that biblical theology pursued independently of modern science would reveal that the Young Earth Creationists are right, and, hence, the task of the systematic theologian becomes hopeless.

The common refrain of all these theorists can be summed up in this quote from the esteemed Norman Geisler which I am citing from another of Chaffey’s articles:

And therein lies the rub! Old Earth Creationists want to affirm a literal interpretation of Genesis 1-11 while also affirming billions of years and all the conclusions of modern day secular science. Many Christians are effectively lulled into complacency by the assurances of some of our most well respected and trusted theologians that one can comfortably affirm them all.

It is this notion that Dr. Craig’s conclusion has intellectually quashed. The result should be a reality check to fans of the interpretation methods of Hugh Ross and John Walton.

What does Craig have to say about the methods of Ross and Walton? Suffice it to say, he doesn’t mince words. We’ll pick up there in Part 2. 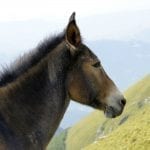