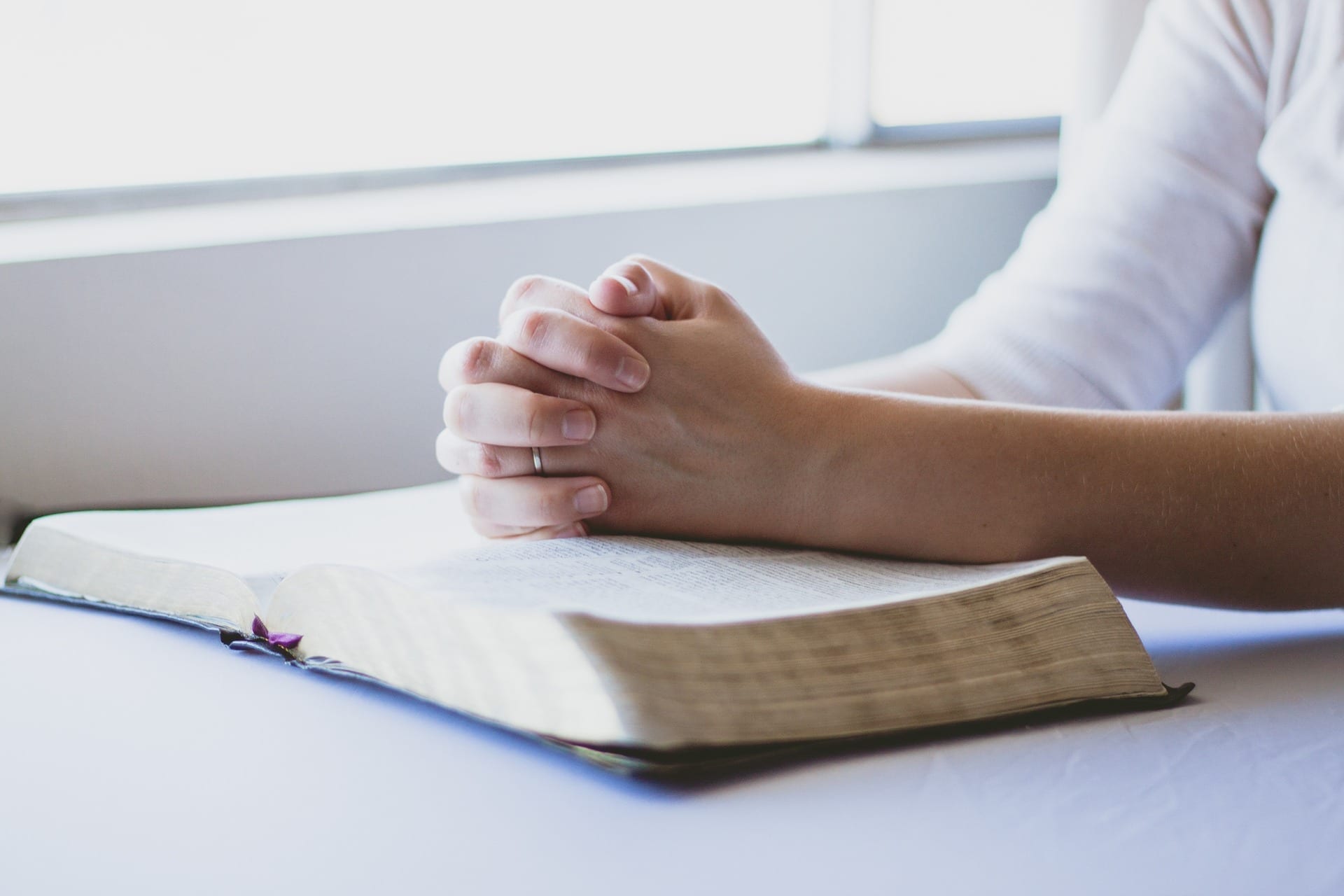 It was just recently in the news that the number of sexually transmitted diseases (STDs) was up for the fifth straight year, with “1.7 million chlamydia cases reported.”1 The solution we have generally heard is so-called “safe sex.”2

It is now getting recognized that what has been called “safe sex” is still risky. So it is now being called “safer sex.” I call it “slightly less risky sex.” While a pregnancy can occur 3-5 days a month, a sexually transmitted disease can be transmitted any time.

But these solutions for avoiding sexually transmitted diseases miss the bigger picture.

The big question is: What is sex for?

Our society has become very casual about sex—hence the epidemic of STDs. Biblically, I find two reasons for sex:

We find both of these reasons in the creation account in Genesis.

Genesis tells us the purpose of reproduction, stating:

So God created human beings in His own image. In the image of God He created them; male and female He created them.  Then God blessed them and said, “Be fruitful and multiply. Fill the earth and govern it. Reign over the fish in the sea, the birds in the sky, and all the animals that scurry along the ground.”  – Genesis 1:27-28 NLT

Genesis tells us of the purpose of bonding, stating:

Then the Lord God made a woman from the rib, and he brought her to the man.  “At last!” the man exclaimed. “This one is bone from my bone, and flesh from my flesh! She will be called ‘woman,’ because she was taken from ‘man.’”  This explains why a man leaves his father and mother and is joined to his wife, and the two are united into one. – Genesis 2:22-24 NLT.

Referring to the creation account, Jesus affirmed the purpose of bonding:

Haven’t you read the Scriptures?” Jesus replied. “They record that from the beginning ‘God made them male and female.’ ”  And He said, “‘This explains why a man leaves his father and mother and is joined to his wife, and the two are united into one.’  Since they are no longer two but one, let no one split apart what God has joined together.” – Matthew 19:4-6: NLT.

Again referring to Genesis, Paul affirmed the purpose of bonding:

If people would accept the creation account in Genesis, which means accepting what the Bible teaches about sex, they would avoid sexually transmitted diseases and so-called “unwanted pregnancies,” as well as a host of other problems.

But it is more than that.

They would be happier. They would not be spending time pursuing opportunities to have sex with someone – pursuing something that does not bring true fulfillment. We will find fulfillment in the advice that Paul gave to Timothy:

But you, Timothy, are a man of God; so run from all these evil things. Pursue righteousness and a godly life, along with faith, love, perseverance, and gentleness. – 1 Timothy 6:11 NLT