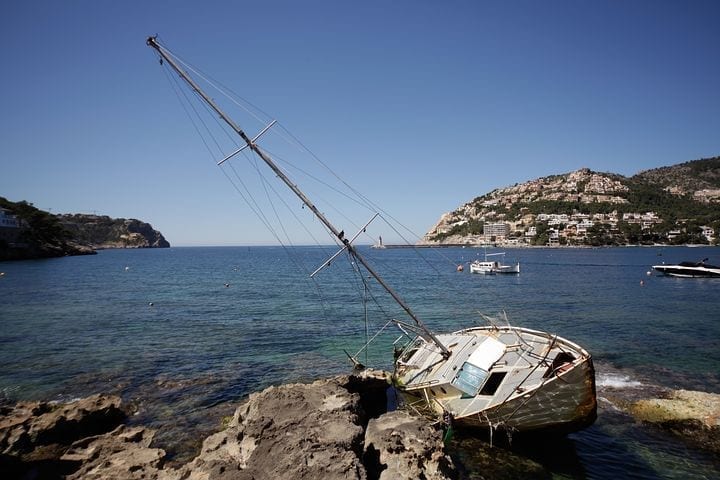 In Part 1 of this series we discussed William Lane Craig’s surprising conclusion to his Creation and Evolution Defenders Class- that he views the Young Earth Creation interpretation of Genesis 1-11 as one of the top two most plausible interpretive options (though he rejects it in favor of what he calls the mytho-historical interpretation). Equally surprising, however, was Craig’s emphatic dismissal of the methods of two of Old Earth Creation’s most popular theorizers: Hugh Ross and John Walton. It is here we will pick up and conclude in Part 2.

Ross proposes that the text of Scripture can be understood to refer to a local flood event. Referencing Ross’s book “Navigating Genesis,” Craig sums up this view then gives his response:

Ross argues that the flood was intended to be merely a local flood in Mesopotamia. I am like our previous questioner [a young earth advocate from the audience] though here who said that the language of Genesis 6-9 just doesn’t seem consistent with a local flood. It talks about how all life under the heavens was destroyed. And the picture there is that the Earth is returned to the primordial state of Genesis 1 verse 2 where it was covered by this primeval ocean, and then, as you were, creation begins anew with Noah, and his family afterwards and the animals on board the ark. So, as much as I would like a local flood interpretation to be true I just can’t convince myself that it is the correct reading of the passage… 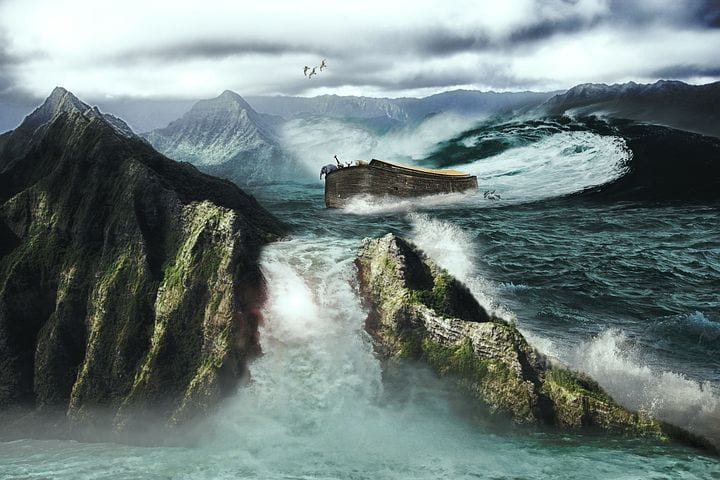 And that’s not all. Craig considers attempts such as Ross’s to localize Biblical events to be a literalistic attempt to “save the truth.” He explains:

Now again, it’s very interesting. What the literalists do is try to localize the phenomenon in order to save it… ‘Oh well, it wasn’t a world-wide flood, it was a local flood. It isn’t the origin of the world’s languages [Babel], it’s really just that the people at that Babylonian ziggurat had their languages confused.’…
So, I appreciate the motivation. I feel it myself! I want to affirm that these stories are true, but I don’t think you can’t save the truth by the device of trying to interpret them as merely local events. As our friend…said, I don’t think the language of the narratives are going to permit that…This is a consistent hermeneutical pattern. You try to save the truth by localizing it. And I’m not persuaded that’s legit…

Ouch. But this is an echo of what YECs have been saying all along about the OEC mishandling of the text of Genesis 1-11.

Craig explains that in Walton’s book, “The Lost World of the Flood,” he and his co-author Tremper Longman reject Ross’s interpretation in favor of the view that the author of Genesis was intentionally employing the use of hyperbole and exaggeration in these accounts for effect. Walton and Longman argue that the initial hearers would have would have immediately understood the author’s point and easily recognized his intended use of literary device due to the obvious outlandishness of the events. He gives the example of the ark which, due to its sheer size, would have been an impossibility for Noah to build.

To this explanation Craig replies:

Now, I’m not persuaded that Walton and Longman are right in saying this is mere hyperbole. That seems overly simplistic to me…

Craig delves deeper in his Reasonable Faith podcast episode, “John Walton’s view of Genesis, Part 2,” in which he clarifies:

Walton’s view…is that Genesis 1 does not describe God’s bringing into existence these objects and organisms over the course of the six-day creation week. Rather, he thinks it is merely the specification of certain functions for the objects and organisms that have been there for an indeterminate amount of time that already exist.

On Walton’s view, if you travel back in time in your time machine and came out during the creation week (however long ago that was) you wouldn’t see anything coming into existence. The dinosaurs, man, the sun and stars, they’d all be there just fine, be an ecosystem that was working, and nothing spectacular would be happening… 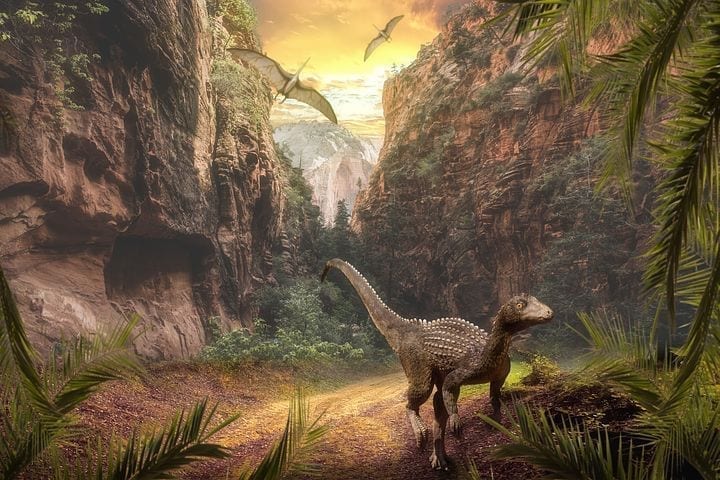 Of course, YECs will object that this is clearly just not the way the text reads at all. Craig wholeheartedly agrees:

…this view of Genesis 1 is enormously implausible because it would require us to take as literally false all of the statements about the primordial darkness, the primeval ocean, the emergence of dry land from the ocean, the Earth’s bringing forth vegetation and fruit trees, the waters bringing forth sea creatures, the Earth bringing forth animals, God’s making man…
They have to be reinterpreted in some sort of functional way, and it seems to me that that is enormously implausible…
I’m simply saying that this is not the way the text reads on the surface. It’s incredible to read it this way. So the proponent of the functional interpretation would have to have some enormous proof here that we’re to think that only functional interpretation is involved here…I don’t think there is any such proof. 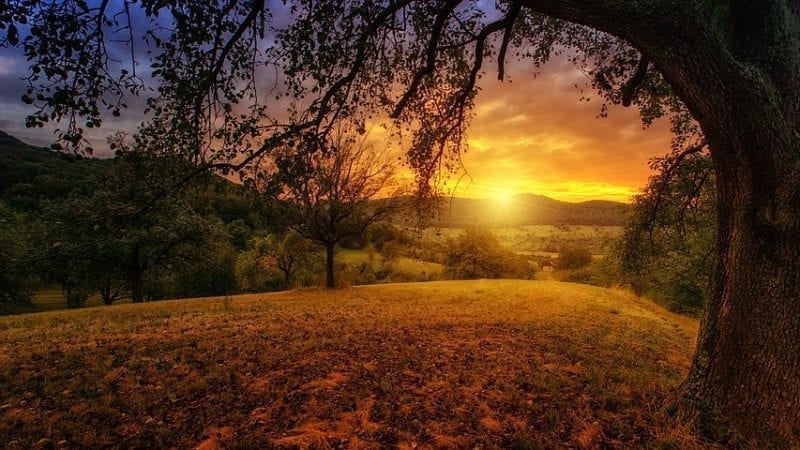 What does this supposed anthropocentric function add to their scientific functions? The vegetation served the terrestrial animals as food. The sun served to divide day from night, just as Genesis says, to mark times and years and seasons and so forth. It’s not clear to me that these things weren’t already functioning in these ways.

After addressing additional shortcomings of the view, Craig concludes by urging caution to those who are tempted to adopt Walton’s functional interpretation:

…you’ve got to be careful…You are hooking your star to a very idiosyncratic and widely rejected interpretation of these Genesis narratives, and one that is not only unjustified but I think enormously implausible.

Where Does This Leave Us?

In almost all scenarios, one of the most compelling evidences to the accuracy of an argument, is the corroboration of a hostile witness. When it comes to the literal, Young Earth Creationist interpretation of Genesis 1-11, William Lane Craig fits the bill of ideal hostile witness. He is certainly qualified to weigh in on the issue. Yet no one could confuse him for a proponent, or even sympathizer, of the YEC interpretation. It wouldn’t even be exaggerating to say that he is revolted by it.

Moreover, Craig expresses multiple times in his lecture that he empathizes greatly with the motivation OECs feel to harmonize Scripture with the modern-day secular interpretation of scientific evidence. Yet, when it comes to the task of rigorously examining the hermeneutical possibilities the text presents, he is honest enough to admit that popular Old Earth theories such as those proposed by Ross and Walton are just not legitimately convincing. Therefore, Craig’s conclusion adds significant weight to the YEC counter to the common OEC claim that hermeneutical approaches which read long ages into Genesis 1-11 are equal or superior to the plausibility of the YEC straight forward accounting of time presented in the text. 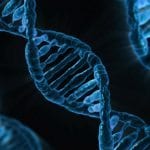 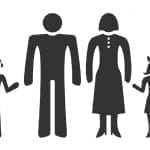