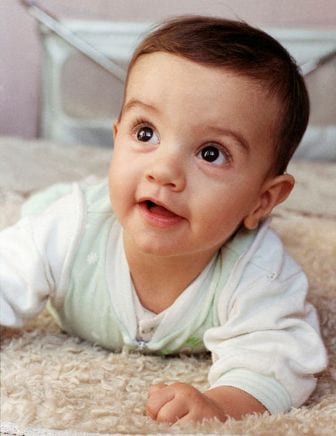 “Behold, I was shapen in iniquity; and in sin did my mother conceive me.” Psalm 51:5

Modern psychologists and social engineers generally hold that children are born innocent. Any evil they do is learned from those around them. Based upon this notion, they advise that children should not be spanked because that spanking only teaches violence. This modern teaching contradicts the biblical teaching that we are born in original sin, inherited from Adam. Belief in original sin is accepted in some form by most Christians, Jews and practically everyone who has ever raised children!

In 1999, science stepped into the debate. Psychologist Richard Tremblay of the Universite de Montreal studied 511 children, all under 18 months old. He found that 70 percent of the children grab things. Forty-six percent push others, 21 percent physically attack others, 23 percent fight, 27 percent bite and 24 percent kick. These evil behaviors were going on long before the children could have learned them from those around them. Psychologist Tremblay concluded from his study that the parents’ real task is not to teach children to be themselves but rather to teach children to obey moral principles.

Prayer:
Dear Father, I praise You for You have given me salvation, which, because of original sin, I could not earn myself. Amen.
Notes:
Alberta Report, 8/16/99. Photo: Courtesy of Mehregan Javanmard. (CC-BY-SA 3.0) 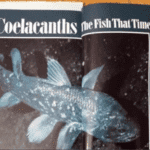 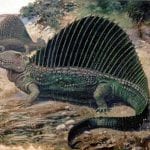