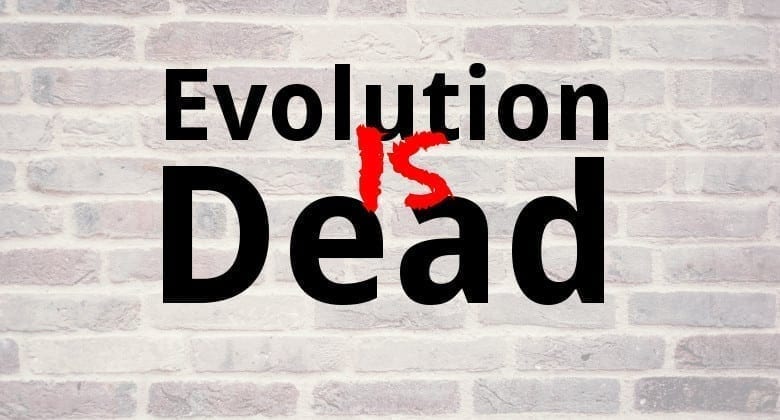 Almost 160 years ago, Charles Darwin thought life’s diversity could be explained through variation filtered by natural selection. Even though it has changed some over the years as I show later, I think the Darwinian idea is quite dead.

Why do I think that? Well, I think it for many reasons, a little less than 40,000,000,000,000 of those reasons have to do with you. I’m talking about the approximate number of cells in your body (1). Cells seem to give us countless reasons to cast doubt on Darwinism. Since I can’t give countless reasons here, let’s focus on one area.

Running you, in every single cell in your body, are many, many, many tiny machines. I hope you are not assuming I’m using the word “machine” as an analogy, I’m not. When I say your cells contain machines, I mean real machines. These are mechanisms that are made up of parts that use power to do specific tasks.

We have a great diversity of machines within our cells. Some think there are around 20,000 various types of these tiny world machines found within cells (2)! More commonly known examples have some funny names like myosin, kinesin, ATP synthase and dynein.

Our main experiences with machines are the big world type, our technology. If I would ask where these machine designs come from, you would give the only observable process: one or more engineers conceptualized, planned and designed them to be manufactured.

While there are a small number of small world machines that were human engineered, the far majority of them, the ones found in the cell, were not designed by us. Structures like DNA supply the plans for these machines, and these plans get passed on through the generations. If we could travel back to the first life, the obvious question that would arise is where did these plans come from?

In the Darwinian sense, information is created by genetic mutations, and mutations are mistakes. Last time I checked, mistakes don’t make complex, functional and meaningful text, plans, recipes and designs.

Darwin and others were influenced by the idea that “the present is the key to the past”. So, let’s hijack that for the fun of it. What is the present source for new machine design and information creation?

Paul, in Romans, says that nature points to God. I do agree with Paul, and I think molecular machines also point to God. To think that the origin of life and life’s diversity came about by naturalistic mechanisms, like mutations, seems quite like fiction. That’s why it takes more faith to believe that than to think that God was the creator of all life on earth. It seems to me that the Biblical account of a Designer designing designs in nature is true, and that Darwinism is dead. 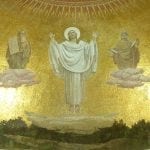 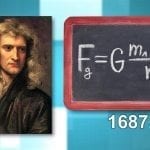