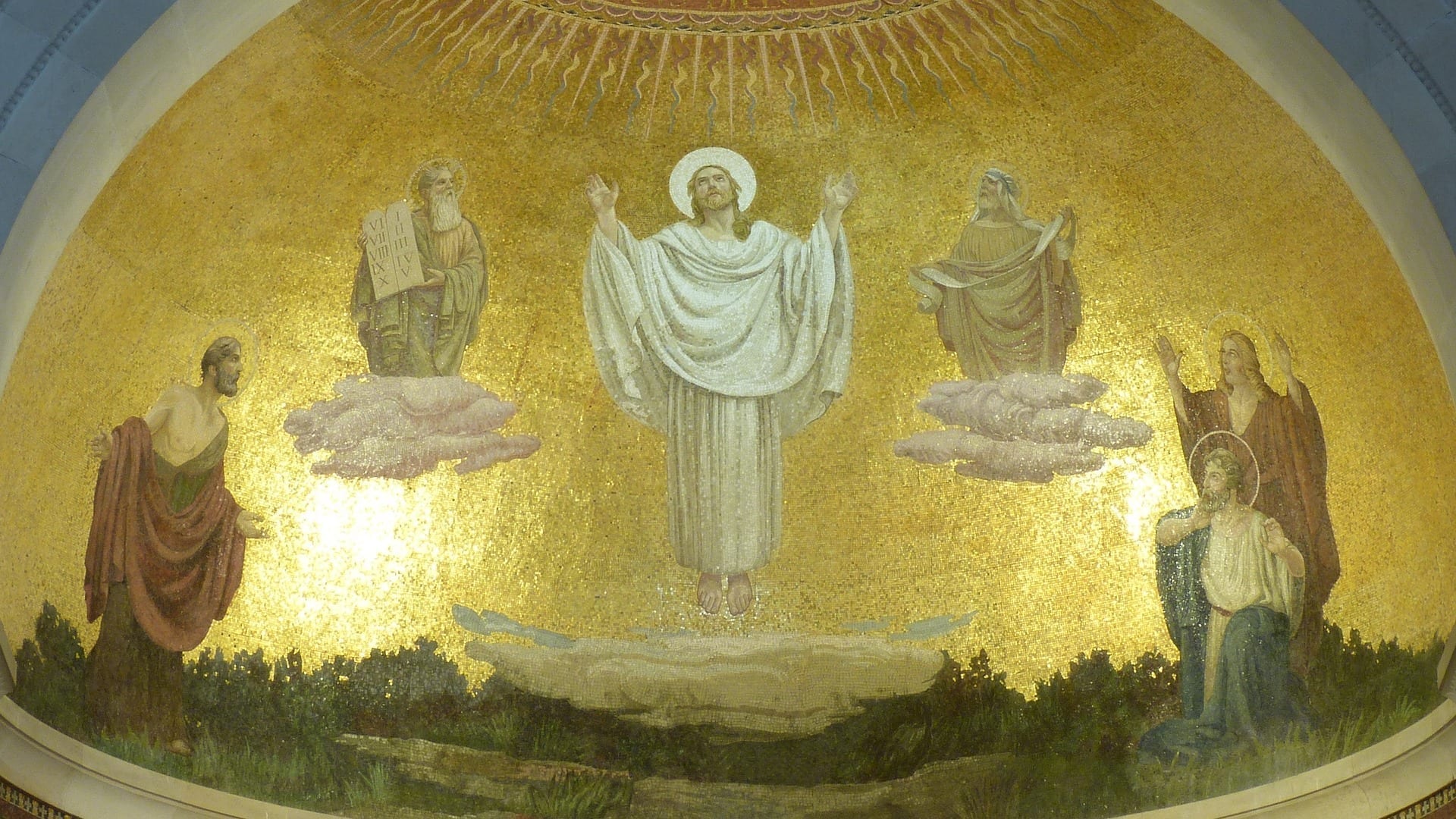 Soviet dictator Joe Stalin took extreme measures to re-write history. He was a paranoid ruler and killed people that he saw as rivals, even those who had supported him. Then in an effort to remove them from history, he would have their images removed from photos.1 Another glaring example of an effort to re-write history is the use of the terms C.E. (Common Era) and B.C.E. (Before Common Era); rather than B.C. (Before Christ) and A.D. (Latin for the Year of our Lord).2 This is an obvious attempt to deny the monumental impact that a man named Jesus, who came from the small town of Nazareth, had on world history. Like it or not, we still divide time in two based on the life of this man (my Lord).

I have seen this attempt to deny the influence of Christianity and the Bible on this nation’s history.3 It is interesting reading Abraham Lincoln’s 1863 Proclamation 97 – Appointing a Day of National Humiliation, Fasting, and Prayer, 4 and his 1865 2nd Inaugural Address.5 Lincoln concluded that the entire nation was being punished with the terrible carnage of the Civil War; because the nation had forgotten God and for the sin of slavery. His 2nd Inaugural Address quotes from Psalm 19 – “the judgments of the Lord are true and righteous altogether.”6 Watching the Fox News: Legends & Lies “The Civil War,” I was reminded just how deeply rooted is the influence of the Bible in our history. On the segment where Lincoln enters Richmond after nearly four years of this horrible war, one newly freed man kneels to him. Lincoln responds by saying “Don’t kneel to me. Kneel to God only.”7 (I find this in stark contrast to Herod Agrippa being eaten by worms for accepting the worship of the delegation from Tyre and Sidon.)8 Then the newly freed people broke out in song – “Kingdom Coming”.9

“Kingdom Coming” has a tune that many people would recognize; but few people know the lyrics. The song uses the term “darkie,” which is considered inappropriate and offensive today. But the song was written by Henry Clay Work; who was an abolitionist.10 Work’s father had actually been imprisoned for his involvement in the Underground Railroad. Work wrote “Kingdom Coming” in 1862 before the Emancipation Proclamation. It was about slaves being freed by Union forces. They were considered “contraband of war.” The song refers to the Year of the Jubilee, first introduced in the Bible in the book of Leviticus.11 This was “a time to proclaim freedom throughout the land for all who live there.” During the Year of the Jubilee, land that had been sold would go back to the family that had sold it. The Bible instructed that Israelites who had to sell themselves were to be treated as hired workers, not slaves. And during the Year of the Jubilee, they and their families would be released to go back to their clans and the land originally allotted to their ancestors.

As Independence Day approaches, we should take note that the concepts espoused in the Declaration of Independence12 and reiterated in the Gettysburg Address13 – upon which freedom is based – are from the Bible. The Bible says that we are created – not evolved – in our Creator’s image14 and are all part of the same human family;15 which is the basis of our equality and our rights coming from God. The Treaty of Paris, 1783 – which actually established our independence – begins with the words: “In the Name of the most Holy & undivided Trinity.”16 It is Charles Darwin that said that certain groups of people are closer to gorillas than other groups; and the break between man and ape will become even wider when the “civilized races” wipe out the “savage races.”17 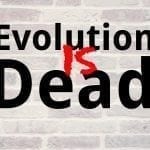