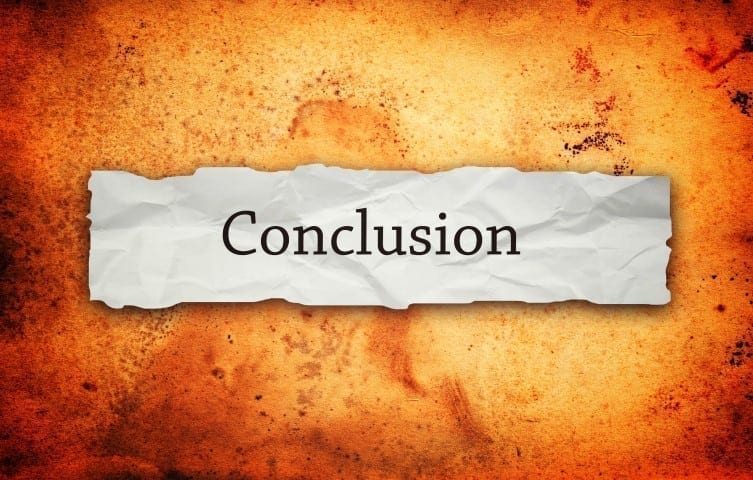 When I was young, I attended public school in South Africa.  One year, in “arithmetic” class, we were learning how to tell time, and our teacher was using basic addition and subtraction she had taught us.

She gave us an exam when this portion of the course was complete.  The exam consisted of a series of questions that were based on a statement – just one statement – that was written out across the top of the page.  The statement went something like this:  “It is 1:35PM”.  We were now supposed to answer the questions based on this assumption, applying what we had learned.  So, the questions were similar to these: “What time was it two hours ago?” or “What time will it be one and a half hours from now?”, and so on.  The whole idea seemed simple enough, assuming three things: 1) that I had learned to read, and 2) that I also understood what I was reading, and 3) that I could do the math.

Well, I did know how to read, and I also understood most things that I read.  Furthermore, I was an ‘A’ student in arithmetic.  So, imagine my surprise the next day when the teacher called me up front, scolded me for being so ridiculous, and gave my exam back to me – marked with a big ‘F’ on the top!  What could have possibly happened?!

I quickly found out!  As she continued her tirade, I became aware that she was pointing to the top of the page, asking me what right I had to change the statement.  Confused and embarrassed, I returned to my seat to see what she was talking about.  Changed the statement?  What statement?  I had answered the question….hadn’t I?

It turned out that I was the one in error.  I had acted in haste and instead of reading the statement accurately and acting accordingly, I had read the statement as a question.  So, instead of seeing “It is 1:35 PM”, I had read “Is it 1:35PM?”.  I therefore wrote underneath, “No, the time is 10:30AM” (or whatever the correct time was according to my watch), and answered all of the questions accordingly.  All of my answers to the questions were now based on a wrong assumption, and so they all turned out to be wrong.

I learned a valuable lesson that day — in fact, several.  First, that it’s very important to read carefully, so that I know what is being said and not make foolish mistakes!  But perhaps more importantly, the greater lesson is that if a false premise is accepted, then most, if not all, of the information based on that false premise will be wrong, too.  This is true with many of the issues facing us today, but for our purposes, it’s certainly true regarding origins issues.

Evolution itself is a false starting premise.  If someone assumes it to be true as their basis for the explanation of life, then it would be logical for them to reason that there is no purpose for life since everything is simply a series of random chance events.  There is no right or wrong; everything is amoral.  Evolution, therefore, provides a convenient license for people to live the way they choose.

Next would be the main premise upon which evolution is built – huge amounts of time.  Time is the backbone and the main ingredient in the recipe of evolution.  This is the starting premise.  But, consider how many assumptions are based on this idea, not the least of which is the SETI program.  Billions of dollars have been wasted on the search for extra-terrestrial life based on the false starting premise that the universe is billions of years old.  They reason that certainly if evolution happened here, then it must have happened many other places in the universe, too!

Then there’s the issue of global warming.  It alarms people because the premise is based on the evolutionary time frame. They’re horrified that the earth can exist for billions of years, and yet it can be ruined in just a few, caused by human activity.  Again, a false starting premise!  Even if global warming is indeed occurring, it is far more likely to be caused by volcanic and solar activity, by natural phenomenon caused by the aftermath of the flood, and certainly also because of the fact that the earth is indeed “wearing out like a garment” (Ps. ).  The biblical premise for the observed phenomenon is far more likely, and occurring over a much shorter period of only about 6,000 years.

Consider any other realm of our existence and experience on Earth, like politics.  Upon what basis have governments ruled?  What false premises prompted Nazism, or communism?  Upon what foundation is our own government making laws now?  What about marriage?  Upon what premise are various states within this union declaring that it’s OK to marry homosexuals, for example?

The list could go on and on.  The question remains, however, about our own basis upon which we make decisions.  As Christians, do we take God at His Word?  Do we operate from the point of view that it’s really true, and that we need to live our lives accordingly?  Or are we guilty of changing it, either by choice (because we don’t like it) or by ignorance, neglect, or outside influence?  Either way though, by changing it we get an “F”. 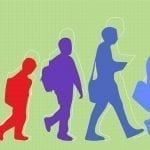