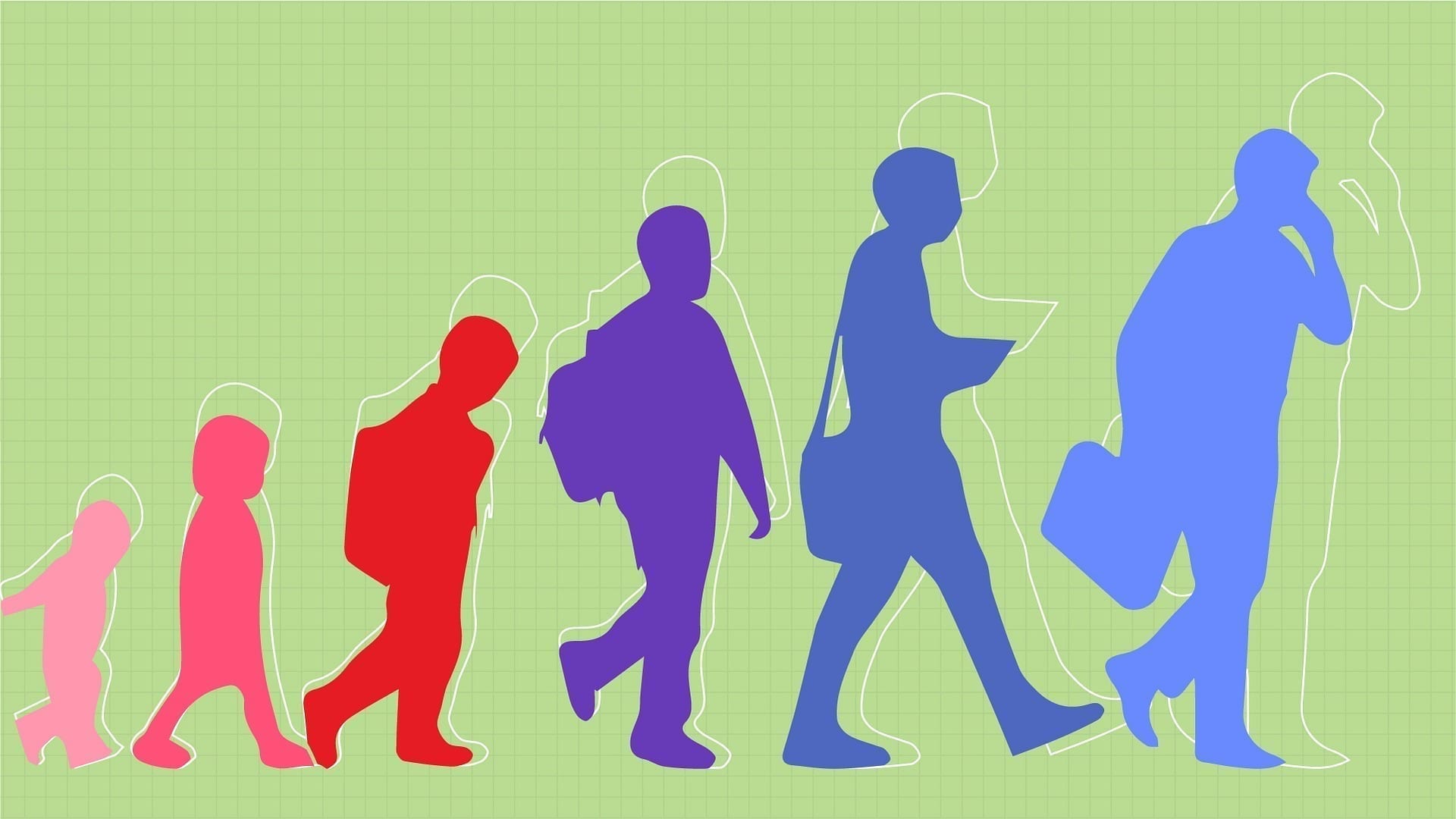 It is fairly common among Young Earth Creationists to hear the claim that humans took much longer to mature in the beginning. There is speculation that perhaps humans originally took something like 50 years to reach maturity. This seems to be an assumption from the genealogies leading up to Noah in which the youngest age given for a father at the birth of his son is 65 years.

Unspoken in the Bible

There are several problems with this idea. For one thing, we don’t have any reason to believe that. The ages of the patriarchs listed in the early genealogies were probably not the ages when their first child was born. Not all children are listed – only the ones which lead to Noah. It is unwarranted to assume that Noah must have been the oldest son of the oldest son of the oldest son and so on, all the way down from Adam. We don’t know that any of these listed men were the oldest child. When people lived hundreds of years and likely had dozens of children, picking a particular lineage is going to include lots of individuals born decades or longer after the firstborn in their family. You can’t assume from this one genealogy that people didn’t ever start having kids until after 50, much less that they weren’t capable of having kids until then.

In addition, it has generally been the case throughout history, and particularly in ancient times, that human males marry older than females because they have to be able to provide for a wife. Thus, even if you were going to claim men didn’t marry until 50 back then, this does not imply that they weren’t sexually mature until that time. They might have been taking many years to tame the land and build a home before taking a wife, who might have been much younger. Women of the past generally married when they became sexually mature, but men often waited longer to build a trade and get financially stable before marriage. 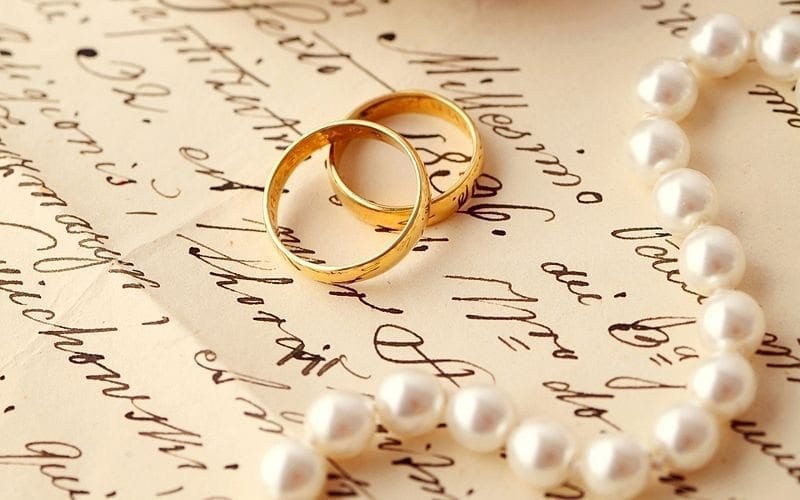 Consider also that, unlike later eras of human civilization where one could inherit land or buy a farm or business to get a head start, the earliest humans had to tame the land themselves. There were no farms or businesses to buy and there was no inheriting going on since dad, granddad, and great-granddad were still alive and likely still raising kids of their own. Thus, the ages of men given in the genealogies might potentially indicate marrying later, but not necessarily developing more slowly than today’s rates.

From a biological perspective, human development is highly controlled and very complex. Tampering with that process by accelerating or slowing it causes serious problems. The current process of human development shows many signs of being intentionally designed as it is. Suggesting a much slower rate of development initially amounts to claiming the current rate is a mistake, which doesn’t fit the evidence. 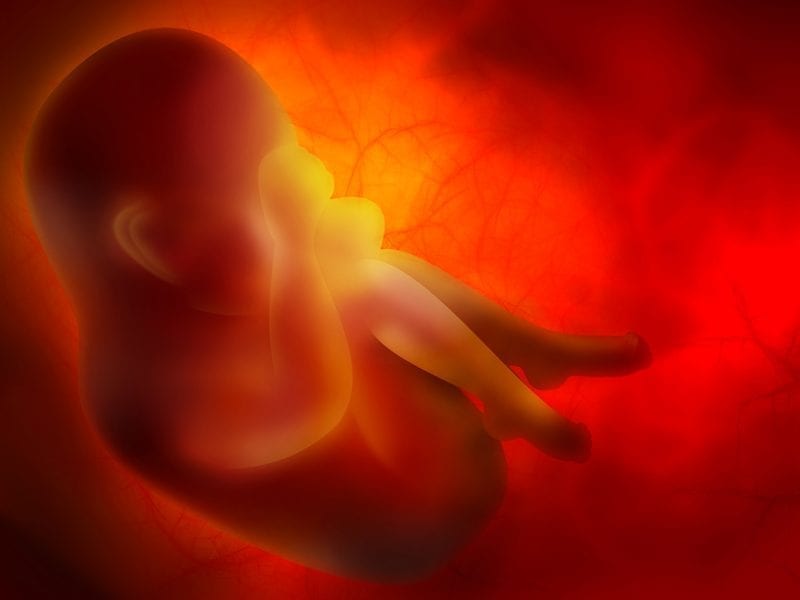 There is also the problem of gestation. Gestational development is highly complex and controlled as well. The baby develops until able to survive outside the womb and then birth occurs and the child continues to develop after birth at a similar rate. The overall rate of development gently declines from fertilization through childhood until adulthood. It’s a continuum. Postulating a longer period to reach adulthood in early humans would require either a huge change in development rates at birth or a very long pregnancy. Either of these is extremely problematic. Either the child develops rapidly in the womb, going from a single cell to an 8 pound baby in 9 months, and then abruptly slows development at birth and takes 50 years to finish the rest of development or the rate of development was much slower all along and the mother is pregnant for about 2 years at a time and then must breastfeed a helpless baby for 4-5 years and then continue to care for that child for decades.

This slow development, of course, (whichever version you postulate) would be quite difficult in a much wilder world. Even in fairly recent times, children needed to grow up quickly to survive. The shorter the time they are helpless, the better. Having a child for 50 years means having them vulnerable and requiring care for a very long time and thus more susceptible to danger. A slow development seems, not only problematic to explain biologically, but much less well designed for human survival. 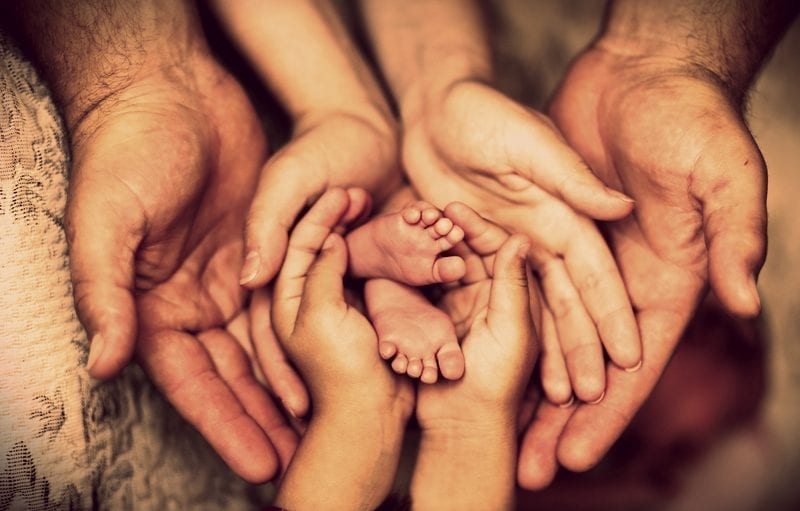 On top of that, if humans are capable of developing properly in 18 years today, what would be the point of stretching out the process? Why take 50 years? That would seem to be a less efficient process, not a better design. Childhood is a necessary part of our existence only because it takes time to grow and develop from a single cell into a full-grown adult. Adulthood is the goal. It would be a poorer design to make development take longer if it can be done more efficiently.

In conclusion, I don’t see any reason to suggest an extended childhood development in early humans. I don’t see any Biblical reason for it and it is very problematic biologically. Humans have most likely always developed according to the current, very well-designed and efficient rate. 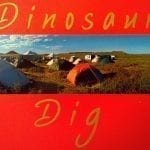 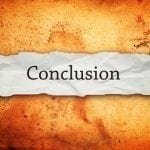