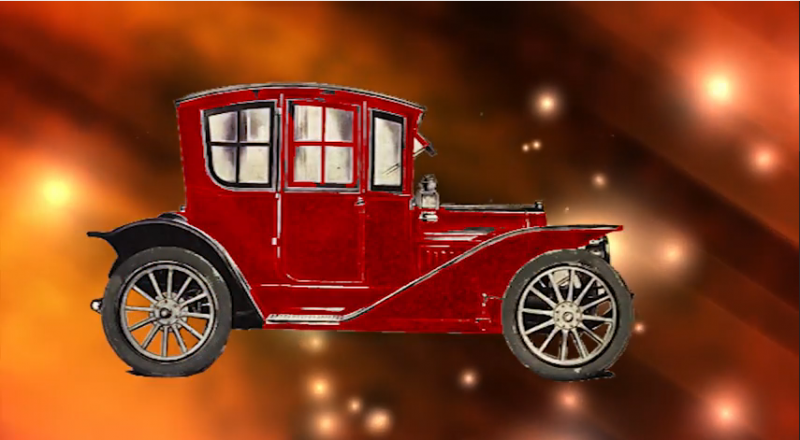 Let’s look at an example of simple to complex evolution in the modern day:

The sequence of evolution for a bicycle, car, and motorcycle might look something like this, if we were looking at it from an evolutionary perspective:

On paper, without knowing the history behind it, that might seem to be a reasonable theory.

But, in reality, the unicycle came after the bicycle, and the automobile was created before the motorcycle!

Also important to note is the fact that each of these vehicles pales in comparison to the complexity of any living thing—yet no one would hesitate to admit that it took teams of intelligent experts to design these vehicles of transportation.

Just because something looks like it fits well on a chart doesn’t make it fact, yet many times evolutionists use nothing more than a vivid imagination to draw the ascent from fish to man through gradual change over millions of years. What seems a reasonable assumption to some is dispelled by those who know the history. We have the historical record of man’s origin, and it doesn’t start with a glob of goo! 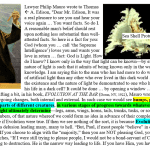