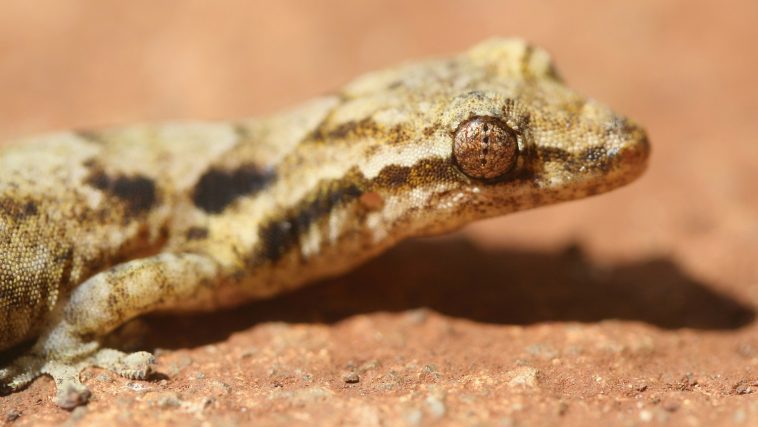 [Originally published in 2015 as This is So Cool!]

Studying God’s creation fills me with constant wonder! It is amazing to see how incredibly well-engineered the world and its inhabitants are. Even well-known, well-studied things can surprise us with a new piece of technology that we never imagined.

So it is with the gecko. Scientists have marveled at the gecko for years because of the way it can climb almost any surface, and they have studied it so thoroughly that engineers can crudely mimic its climbing ability. The gecko is so well designed that we haven’t completely figured out the details of how it climbs, but we at least have the basics, and they have been known for a while now.

A recent study shows us that at least one species of this amazing group of lizards, the box-patterned gecko, has another marvelous design feature: the ability to repel water in a most ingenious way. The gecko’s skin is covered in microscopic spines called spinules. These spinules force the water to form into droplets, and as the droplets grow in size, they are eventually propelled away from the body!

Why would the gecko have such a marvelously-designed system for repelling water? The authors of the study¹ suggest that it reduces the ability of bacteria and fungi to grow on the skin, and it may help clean the skin of certain contaminants. Whatever the reason, I love the fact that we are still learning things about this well-studied animal! 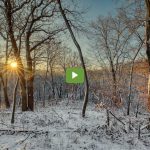 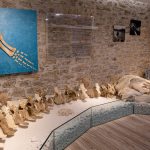