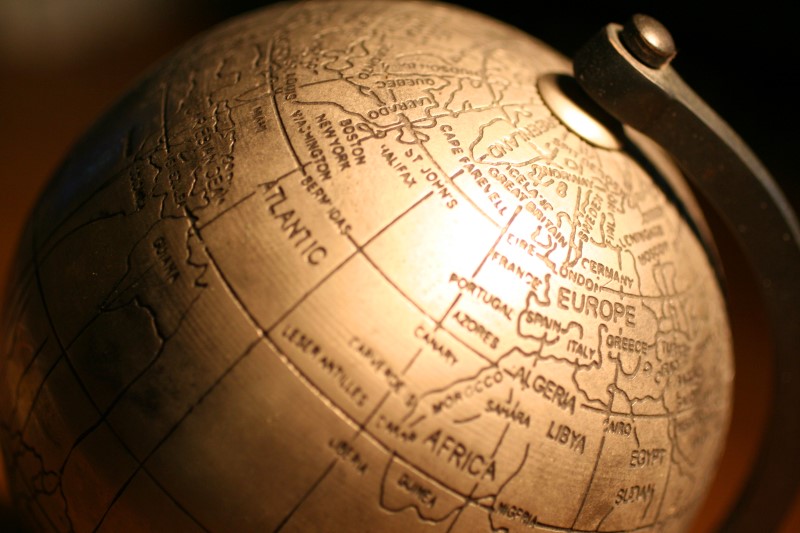 Theistic Evolutionists and Old Earth Creationists will often use Scripture in their attempt to oppose the sort of views that creationists promote. For example, they will sometimes quote Daniel 7:9.

I watched till thrones were put in place, And the Ancient of Days was seated; His garment was white as snow, And the hair of His head was like pure wool. (emphasis added)

The suggestion implied by using this verse is that God could not be described as the Ancient of Days, if we believe in a Young Earth. The fallacy of the argument lies in the understanding of what is young or ancient. When I was a child in primary (elementary) school, a teacher aged 30 would have been ancient. Nowadays, a 30-year-old teacher at my children’s school appears very young to me! The perspective has changed.

Young Earth Creationists believe the Earth is 6,000 years old. That is a long time ago. That’s very old. That’s ancient!

But where do I get that figure? I get it from the Bible. There are some creationists who try to use dating methods to produce an age of about 10,000 years. Don’t get me wrong: True science is always consistent with the Bible. But science does not prove the Bible. We do not use science to interpret the Bible. If we do so, we are behaving exactly the same as the theistic evolutionist, merely using a different timescale. Instead, we use the Bible to interpret science, because we should use the Bible to influence our views on every subject.

So, instead of the term “Young Earth Creationist” I use the term Biblical Creationist. The YEC label refers to the relative age of the Earth—relative, that is, to an old evolutionary view. In other words, the definition of YEC only makes sense in the light of an evolutionary worldview. It is therefore a negative reaction to evolutionism, rather than a positive statement of what we believe and why we believe it. We do not believe in a world of about 10,000 years old or less, because we have found some science that appears to verify the Bible. We believe in a world of 6,000 years or so, because that’s what the Bible teaches, and we are confident that genuine scientific evidence, properly interpreted, is in line with that.

Material in this article has been taken from my ebook, The Biblical Age of the Earth. This ebook can be purchased from my website, Just Six Days.

Paul was a schoolteacher in the UK from 1983 to 2000, when he left teaching and set up an ICT training and web development business. He worked for Answers in Genesis (UK/Europe) from 2005 to 2011, until he moved to the United States to work for Creation Today. He and his wife are now the Directors of the Mount St. Helen’s Creation Information Center, at Silverlake, Washington. justsixdays.com 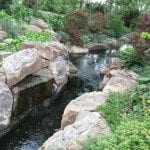