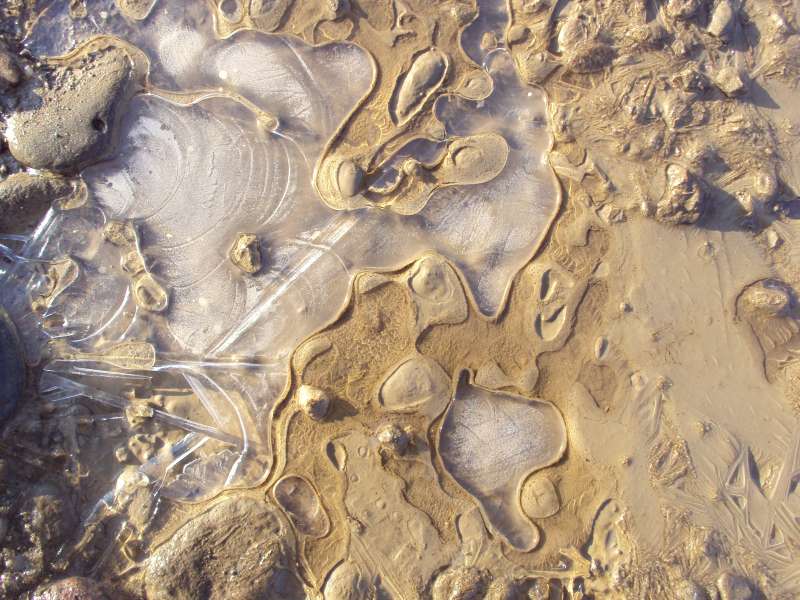 However, the chemistry required a reducing atmosphere, and the rhetoric required new language. Thus, the terms “chemical evolution” and “abiogenesis” were created.

But, why is there need to preserve some sort of spontaneous generation?

Simply put, “…we can’t allow a Divine foot in the door.” The reason is that the whole logical structure of the worldview of materialism comes crashing down if spontaneous generation is false and a Creator is necessary for life to exist.

Therefore, for at least the past seven decades scientists have been using their intelligence and expertise to design experiments, at great cost of time and money, for the purpose of showing that neither intelligence nor design are necessary to create life. (And they say we have a problem?)

So far the results indicate that human bio-engineering and intelligence are not capable of doing what natural processes supposedly did by chance. The on-going failures do not bode well for confirming spontaneous generation, since they strongly suggest that an intelligence and a bio-engineering superior to that of humans are really required to create life.

Thus, this is a self-refuting quest

because both outcomes (success & failure) argue against the existence of spontaneous generation. This is not robust, logical, good science as claimed by evolutionists. It’s just an illogical exercise in futility. [Heads I win. Tails you lose.]

Conclusion: The notion of spontaneous generation (aka abiogenesis, or chemical evolution) is false, and the worldview of naturalism, that requires this foundational idea to be true, is also false. 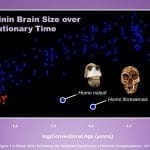 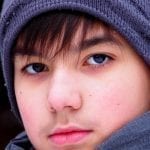