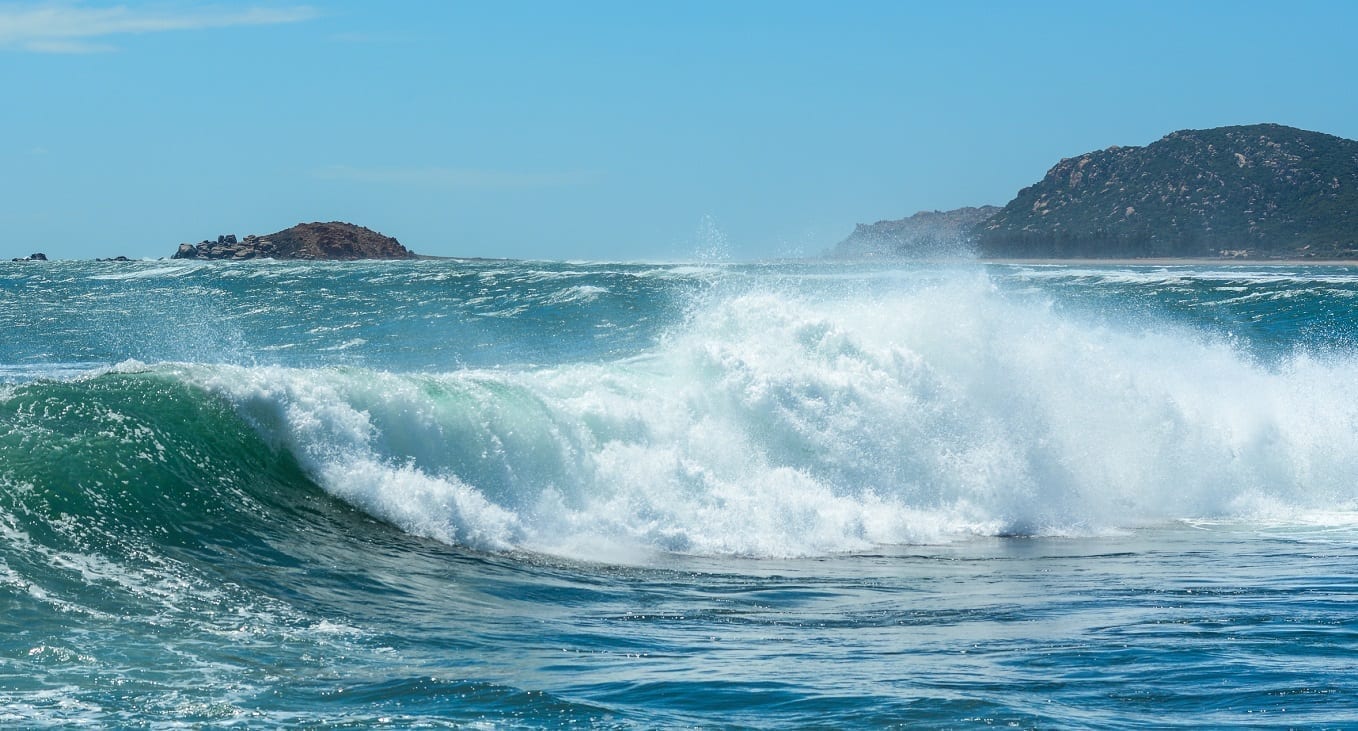 For the last several years, global warming proponents have been predicting large increases in sea levels in the near future. The reason is directly linked to the melting of ice in the polar regions of the earth. The underlying reason for this is explained by increases mostly in carbon dioxide, which is a greenhouse gas that has the effect of warming the atmosphere. This increase is explained by man-made technologies that burn hydrocarbons, producing carbon dioxide as they burn.

Al Gore brought the problem of possible sea level rises to the world with his film, An Inconvenient Truth. The film predicts that, due to global warming, the melting of polar ice could release enough water to cause the sea level to rise by twenty feet in the near future. A number of scientists have tempered Gore’s twenty feet, offering other predictions for the next century, which range from a few centimeters to over six feet. 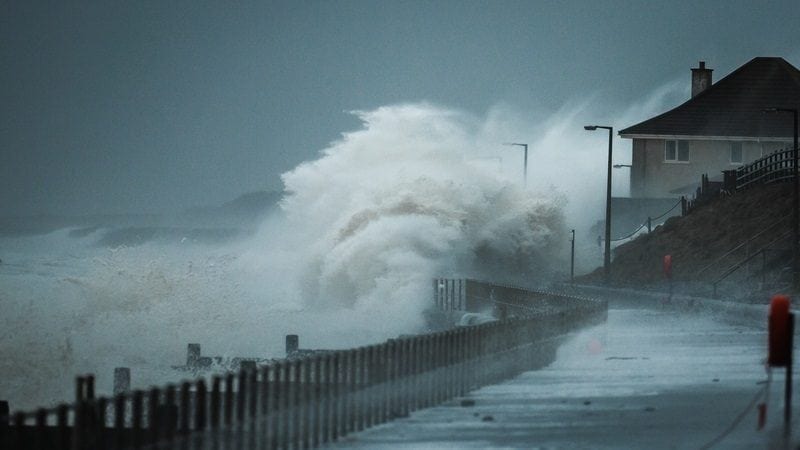 What would we think if we had evidence that sea levels had risen by much more than twenty feet a few thousand years ago? We certainly couldn’t claim this was caused by man-made technologies. Yet, there is credible evidence that this is actually what happened.

An amazing discovery has been documented off the western coast of Florida in an area that humans once inhabited. In 2016 a diver off the coast of Manasota, Florida, discovered an area under the ocean that appeared to be man-made. Further explorations by the Florida Archeological group discovered human bones, textiles, and sharpened wooden stakes within the area. Carbon dating of the wooden stakes gave them an age of about 7000 years old.

The archeologists who studied this area concluded that the human remains had been buried in a peat bottom pond, while the inhabitants lived in nearby areas. Early humans from Florida were already known to bury their dead in such ponds. The burial ground is twenty-one feet below sea level now. The pond was thought to have been about nine feet above sea level when native Americans lived in the area, making the Gulf of Mexico at that time about thirty feet below its current level. A rise in sea level of this magnitude would have been felt worldwide. 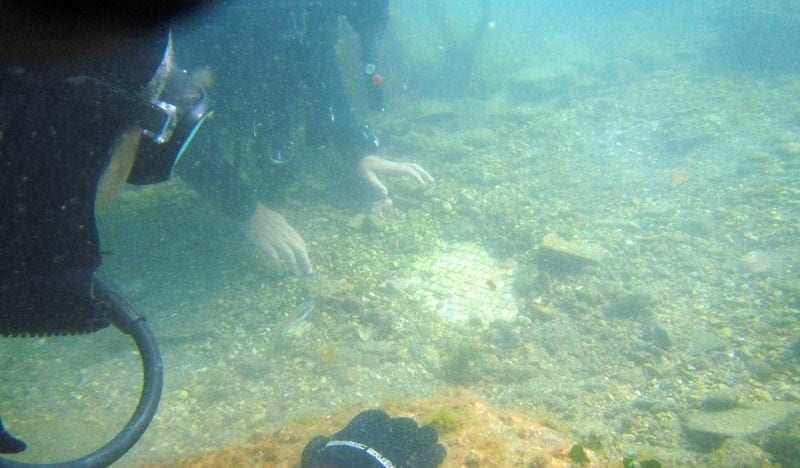 The truth is that Manasota is not an isolated underwater site. Most people are surprised to learn that underwater remains of human structures are found around the Earth at various depths in a number of places. Underwater megalithic structures have been discovered off the coasts of Malta, Egypt, Greece, Lebanon, Spain, India, China, and Japan. These sites have been located at depths from about thirty feet to a few hundred feet. Some sites have been covered by ocean sediments and have only been studied by sonar devices. Archeological divers have photographed and investigated some of these underwater structures and identified pottery and other artifacts.

Archeologists often claim that the remains of cities and buildings sank below the ocean waters as a result of earthquakes. This may be true, but the characteristic signs of earthquake damage are seldom found. An Internet search of “underwater megalithic structures” will show video footage of many of these underground sites for people who want to see for themselves.

Buildings and structures found under ocean waters point to a time only thousands of years ago when ocean levels were considerably lower than they are at the present. The covering of cities and communities with ocean water seems to be the result of the end of the Ice Age when the ice was melting from a warming trend and causing sea levels to rise.

The evidence for a period when thick layers of ice covered a large part of the United States is not difficult to find. Glacial tills and striations mark the advancements and retreats of glaciers and ice sheets.

The unanswered question is what caused the earth to enter a prolonged ice age and then later enter a warming period that would cause the earth to melt untold tons of ice, causing sea levels to rise? It cannot be blamed on man-made technologies. Although there were prolonged cooling and warming periods documented in history, they were not related to an Ice Age or to a change in sea levels. There was an unusually cool period recorded in Europe from the years 1645 to 1815 (for almost 200 years), and an unusually warm period from 800 to 1400 AD (for 600 years). Neither period seemed to result in significant changes in sea levels. 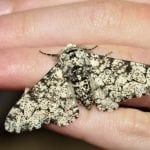 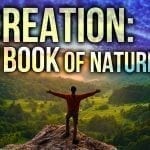