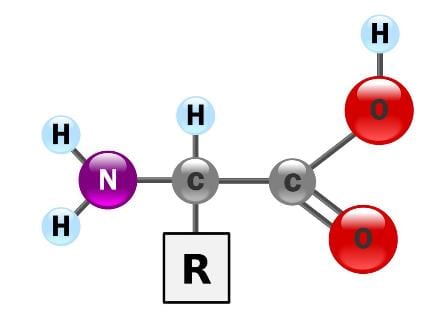 “The fool hath said in his heart, There is no God. They are corrupt, they have done abominable works, there is none that doeth good.” Psalm 14:1

How did life get started? We all know that the Bible tells us that life got started when God created it. But we have also learned, perhaps in school, or reading the news, that evolutionists believe that life could have started in the distant past all by itself if the conditions were right. Perhaps you have read that scientists can form amino acids in the laboratory. Besides the fact that amino acids are a long way from life, the amino acids made in the laboratory are the wrong kind for life. The idea that life can form spontaneously under the right conditions places modern evolutionary scientists in a very precarious position.

One assumption of evolutionary scientists is that the early Earth had no oxygen. Oxygen destroys amino acids. Yet geologists tell us that oxidation even in the oldest rocks proves that the Earth has always had an oxygen atmosphere. Besides, if the Earth didn’t have an oxygen atmosphere when the first amino acids formed, that means there was no ozone, a form of oxygen, to protect those amino acids. Amino acids are quickly destroyed by ultraviolet light from the sun. So, you see, with or without oxygen, amino acids can’t begin to form. The truth is that the Bible offers the only sensible explanation for the origin of life. As the great scientist Louis Pasteur said, “Life can only come from life,” while the Bible tells us that eternal life can only come from the eternal life-giver – Jesus Christ.

Prayer:
Father, in Your wisdom, You have put to shame those who would deny that You exist. Thank You for salvation in Jesus. Amen.
Notes:
David Rosevear, “The Myth of Chemical Evolution”, ICR, 7/99. Illustration: Generic structure of alpha amino acid. (PD) 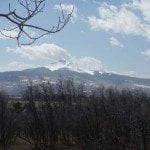