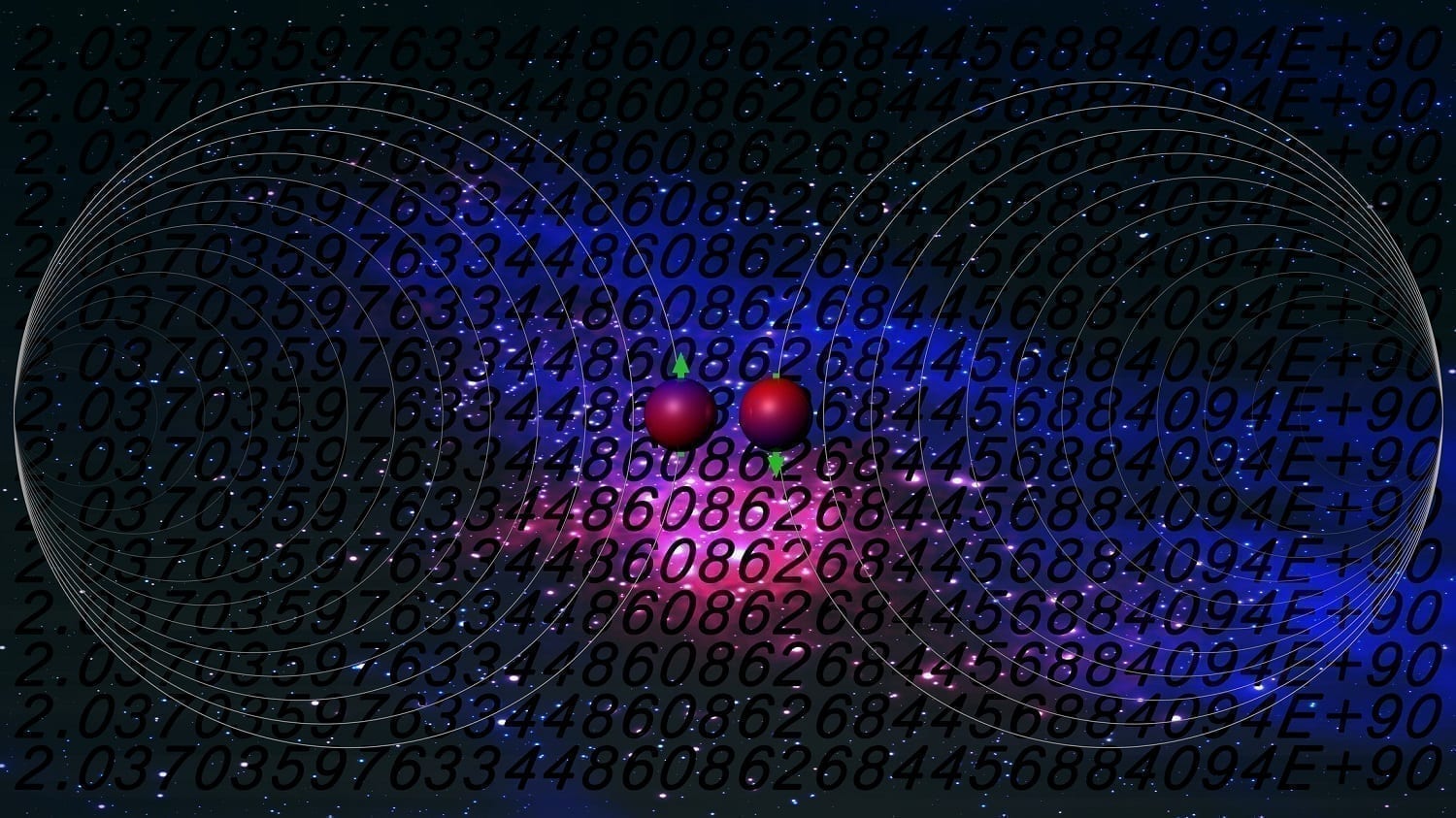 [Originally published in 2017 as What’s the Matter with the Universe?]

The MSN headline is attention-grabbing, to say the least:

The Universe Should Not Actually Exist, Scientists Say

One of the things my Ph.D. advisor stressed over and over again is that there are two phrases any good scientist should be very comfortable saying. The first is, “I don’t know.” The second is, “I was wrong.” I have uttered both of those phrases throughout my career, and I am very glad that in this case, the scientists mentioned in the headline are wrong!

So why do these scientists say the universe shouldn’t exist?

Well, if you don’t want to believe in a supernatural Creator, you have to figure out where the universe came from. Experiments demonstrate that even empty space contains a certain amount of energy, and our current understanding of quantum mechanics says that it is possible for energy to spontaneously be converted into particles. This is often called a quantum fluctuation, and for those who don’t want to believe in a supernatural Creator, it is a way of explaining how the universe got started. Particles sprung into existence from the energy of empty space, producing the universe we see today.

If this seems strange to you, don’t worry. You aren’t alone.

As a nuclear chemist, I am well-versed in quantum theory and have no problem with the concept of particles springing into and out of existence in empty space. Nevertheless, the idea that this process can produce a universe is very strange to me as well, for a host of reasons. The MSN article linked above gives one of the most important: when particles spring into existence from energy, they must always be paired with their antiparticles.

In other words, matter can, indeed, arise from the energy of empty space, but an equal amount of antimatter must be formed as well.

Now, wait a minute. Isn’t antimatter just something you hear about in science fiction stories?

This leads to one of many problems for those who want a universe without a Creator: Where is all the antimatter? As the experts on antimatter tell us in the article linked above:

Primordial antimatter has so far never been observed in the universe, and its absence remains a major scientific enigma.

In other words, we expect that an equal amount of matter and antimatter formed the universe, but all of the original “stuff” of the universe seems to be just matter. Where is the antimatter?

As far as we can tell, it doesn’t exist.

In order to “explain around” this serious problem, those who do not want to believe in a Creator tell us that the quantum fluctuation which gave rise to the universe must have produced a bit more matter than antimatter. Over time, the antimatter ended up colliding with the matter, destroying both in a process called annihilation, leaving pure energy behind. However, since a bit more matter than antimatter formed in the original quantum fluctuation, there was matter left over, and that matter is what makes up the universe that we see.

Does this explanation sound a bit weak? It should.

After all, antiparticles are supposed to be exact opposites of their particle counterparts. Thus, when particles form from a quantum fluctuation, just as many antiparticles should form as well. However, suppose there is a slight difference between particles and their anti-particle counterparts. This is called an asymmetry, and it might result in slightly more matter than antimatter being formed in a quantum fluctuation. This would allow those who don’t want to believe in a Creator to explain why our universe is almost exclusively made up of matter.

However, not all properties of all particle/antiparticle pairs have been studied to that level of precision. Thus, those who want to believe that the universe sprang from a quantum fluctuation still have some hope. However, that hope dwindles with each new experiment.

Indeed, the MSN article I am discussing reports on a study that was recently published in the journal Nature. That study compared the magnetic strength of the proton to that of the antiproton. Previous experiments had found equal strengths at the parts per million level, but this study increased the precision by a factor of 1,000. Still, the proton and antiproton were found to be equal in their magnetic strengths.

The lead author of the study was obviously frustrated at the result since he is the one who said that experiments like his tell us that the universe shouldn’t exist. However, he has not lost his fervent faith in the creative power of the quantum fluctuation. He is quoted in the same article as saying:

An asymmetry must exist here somewhere but we simply do not understand where the difference is. What is the source of the symmetry break? (emphasis mine)

I would have to strongly disagree with him. There may be some asymmetry between matter and antimatter. However, all the experiments so far indicate that if it exists, it is not significant. Thus, the most scientifically-reasonable position is that it doesn’t exist. Why does the lead author claim that it must exist? It’s certainly not because of the science. Perhaps it’s because of his preconceived notions of how the universe was formed. 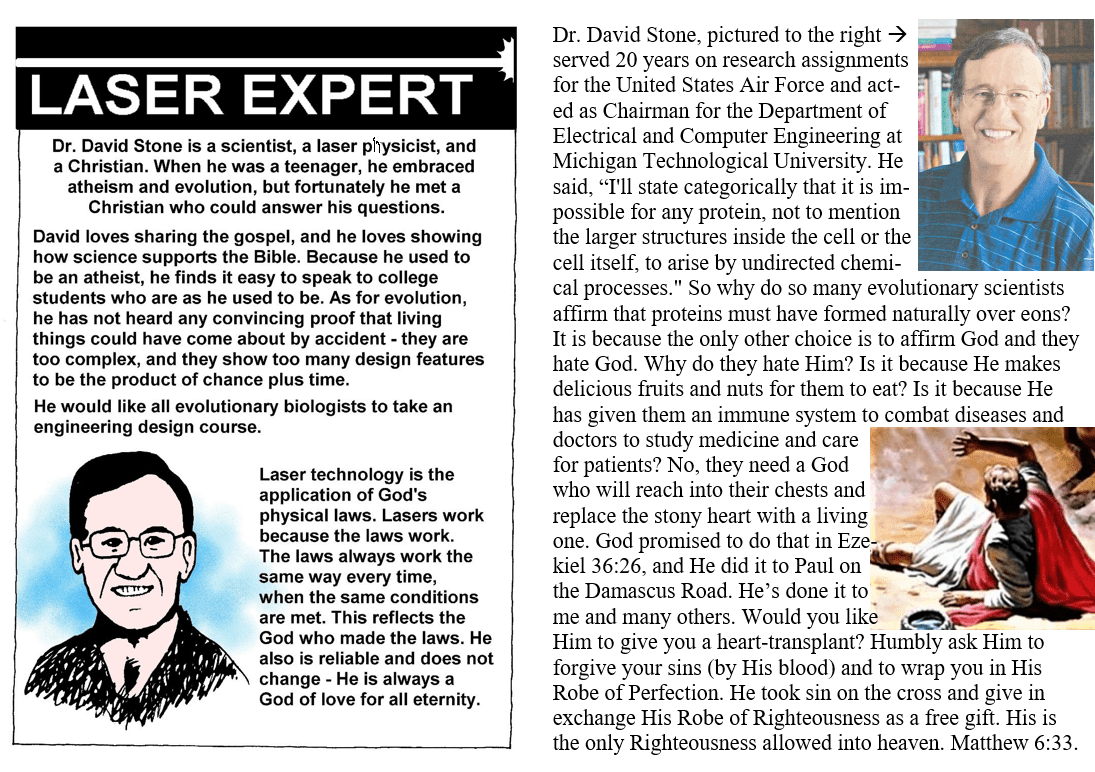 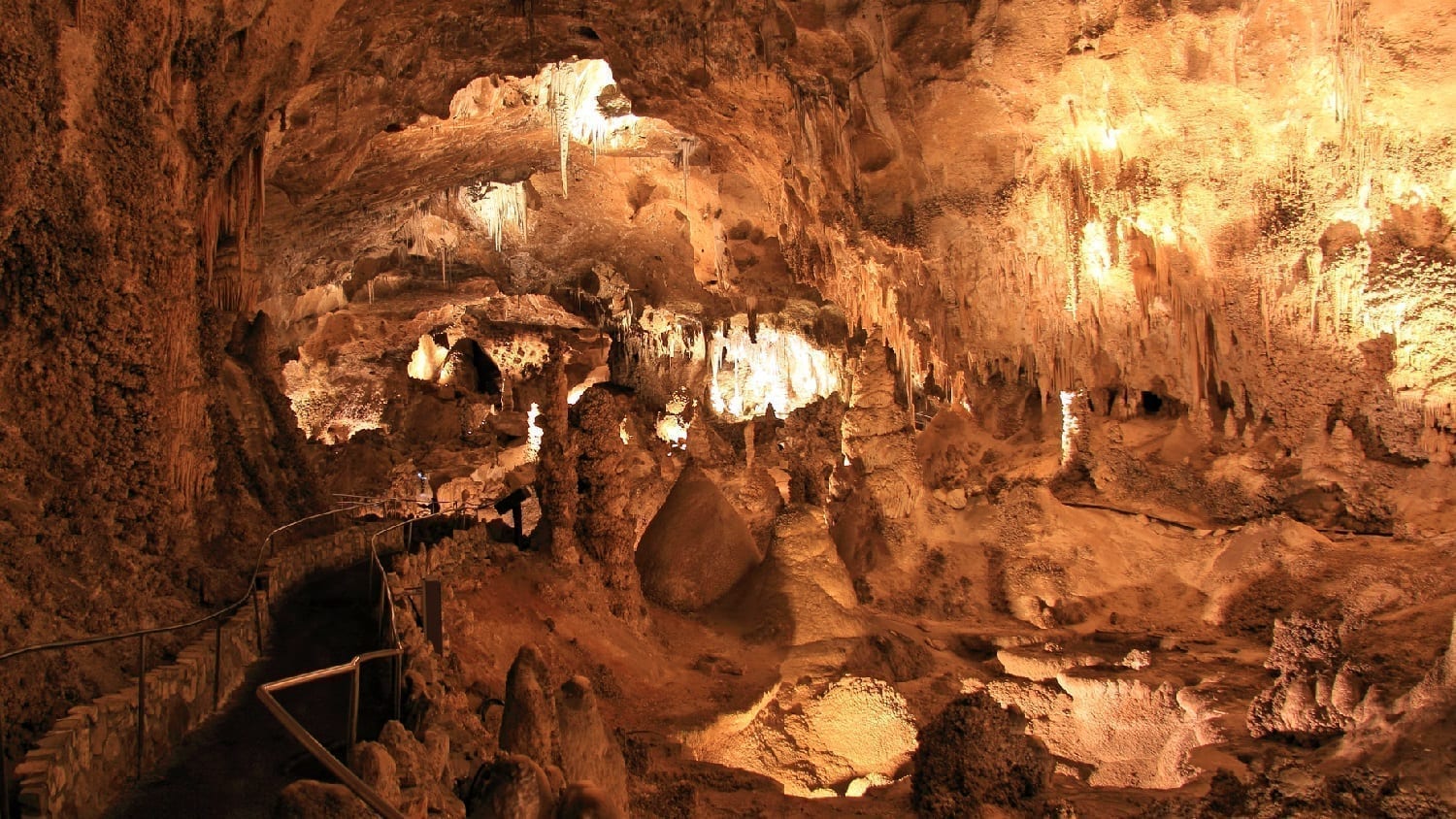