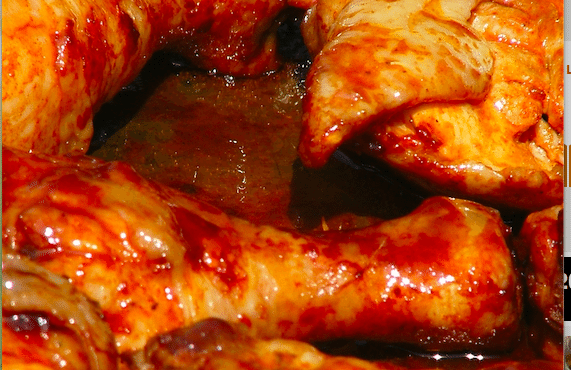 Scientists are now claiming that they have caused a chicken to grow a “dinosaur leg” by tinkering with a gene that controls bone development. Normally, when chicks develop, their fibulas start out the same length as their tibias, but as they continue to develop, their fibulas are shortened. By inhibiting the gene that causes this change, the scientists caused the chicks to have long fibulas, supposedly, “just like a dinosaur.” By doing this, they claim that they have “reversed evolution.”

The problem? All that the scientists have created are chickens with deformed legs, not dinosaurs! By starting with the assumption that a creature’s developmental pattern is a reflection of how it originally evolved (embryonic recapitulation), they have interpreted the developmental stages of chickens as ‘throwbacks’ to their supposed evolutionary descent from dinosaurs. But all of this is just an interpretation–a story based on evolutionary assumptions–not observable, repeatable science.

In reality, the evolutionists have totally missed the main question: How did chickens acquire the genetic material that programs the development of the their legs in the first place? Without an explanation of how chickens first evolved, stories like these remain in the realm of science fiction. 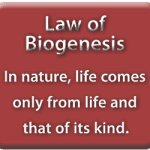