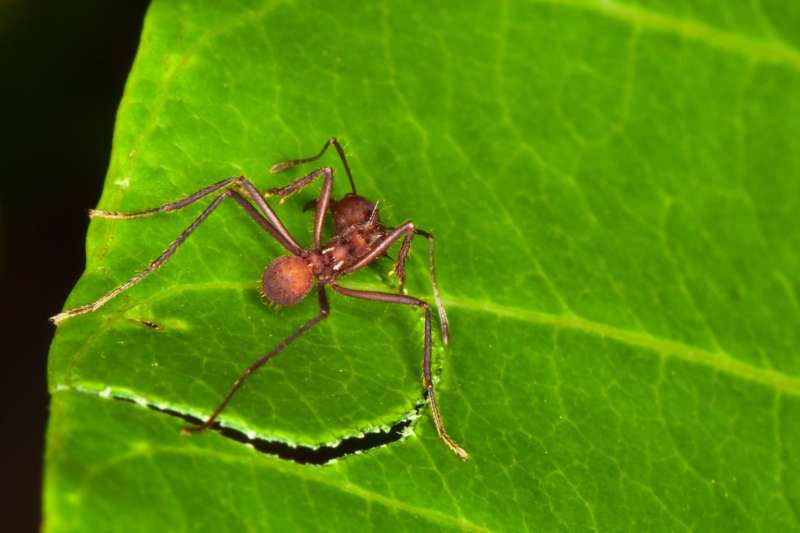 Wise Solomon wrote, Go to the ant thou sluggard; consider her ways and be wise…” This advice is still pertinent hundreds of years later. Insects have always bugged evolutionists and Darwin was no exception. Darwin’s study of ants was almost enough to make him give up his theory, and the ants in Darwin’s pants will be discussed next time. This article is going to deal only with an amazing group of ants of the genus Atta or, the spectacular leaf-cutters.

A freshly fertilized leaf-cutter queen has no other ants to help her cut off her wings and dig into the soil. She seals the entrance and emits, from a pouch in her mouth, a start of a special fungus which she has carried from her old nest. She fertilizes this fungus with material from her alimentary canal and receives nourishment from the breaking down of her large flight muscles. If her garden fails she is doomed. If successful her nest will someday have nearly eight million members.

Her eggs hatch and the young ants begin to care for her and work on expansion of the nest. These orangish colored workers range in size from 1-16 to 5/8 inches long compared to the queen which can be over one inch long. They are divided into four groups of jobs: gardener-nurse, nest generalist, forager, or soldier. The nest workers cultivate and weed the fungus gardens as well as care for the young. Soldiers guard the nest and trails with jaws sharp enough to slice leather. Foragers are the “slash and dash” crew.

Forager workers travel along trails that run hundreds of yards. The two inch wide paths are worn smooth from thousands of ant feet. When a worker gets onto a leaf she measures it with her leg span and shears it in a circular shape with scissor-like jaws. Leaf-cutters can completely defoliate a tree or garden overnight. They serve as natural pruners and are beneficial to native plants, but are destructive to agricultural crops.

A parade of ants carries the leaf pieces back to the nest that is in an area that can look like a moonscape in the middle of a rain forest. The nest area can cover a region the size of a major league baseball field and have nearly a thousand entrances. Beneath the ground the ants dig tunnels that may go down twenty feet and branch out into football shaped chambers that are up to ten inches high and 36 inches long. In those chambers the leaf-cutters grow their fungus gardens.

Leaf-cutters skillfully cultivate a special fungus on chewed up leaf fragments. A soggy piece of leaf is placed with the fungus and the ants connect fungus strands to it. The fungus feeds on the wet ball of leaf producing a cottony grayish growth which forms small bulbs. The adult and young ants eat these capsules as their only source of food.

An early leaf-cutter ant observer was a preacher named Henry C. McCook. He said the leaf-cutter ant trails looked like “Sunday-school children carrying banners.” Leaf-cutters have such an amazingly sophisticated society that scientists at first could not believe the fantastic observations of this little creature. An evolutionist, in the 1990s, called the remarkable leaf-cutters “complex in the extreme.” The leaf-cutter society raises the old “chicken-egg” question. Which came first: the Attas or their unique fungus? Neither the Attas or their fungus can survive without the other. Evolutionists will spin some “just-so-story” of co-evolution to explain the Attas, but if the Attas were really carrying banners, emblazoned upon each banner would be: CREATED! 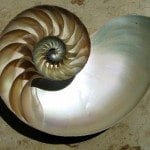 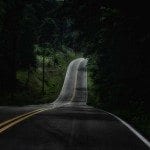