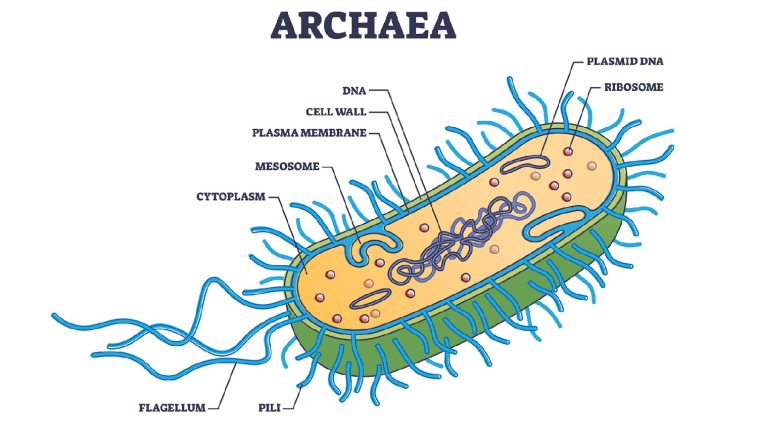 How to Talk to an Evolutionist

You may not know that much about science. Or you may know a lot.

It doesn’t matter as much as you might think.

Remember that the theory of evolution is not true.

So when you merely ask someone “how” it works – they will not be able to answer you. And do not let them give you a “what happens” answer to your “how it happens” question. That’s what they’ll often try to do to save face and camouflage their desperate situation.

If they answer you with just more “information” on the details that they may have memorized about their theory, then wait them out and listen. Then you just go back to your original question about the original part of the theory that you had asked them about, and simply ask it again

You may get a violent response on cornering them with the “how” question since they only like to talk about the “what” question. But you keep at it. Do not back down or shrink away from your original problem with the evolutionary origin of life. Keep asking “how” it supposedly works.

When you’ve asked “how” enough times in a row, they will be forced to admit that — yes, it’s a faith-based position that they hold. At that point, you can tell them that’s fine with you, and that you too understand about faith. But now there’s no justification for them to look down on you simply because you do not choose to have the same faith position that they do.

Truth, reason, and logic are the great equalizers here. Science and the evidence are on our side. These things are not our enemies, but friends. Do not listen to the propaganda about Bible belief being “anti-science.” That’s just not the way it is.

When it comes to this question of the origin of the first life forms on earth, just remind them that science proved that life coming from non-life is not possible — it has been proven by experiments and data a very long time ago and this truth has become a principle now known to be “a cornerstone of biology” according to the textbooks.

So, how do you tell them what really happened?

You just say what it says in the historical record found in the Bible. God worked a miracle.

Hey, that’s not so hard to believe, when you hear the ways in which evolutionists talk about how their theory must have worked. They use the very same word “miracle” a surprising number of times when explaining the “process” of the evolutionary origin of life! They’ll have to catch themselves when they tell you we just need to have the faith that there was a long enough time until the “miracle” happened and life got started on earth all by itself.

Life could never start “all by itself.” It definitely does take a miracle. That at least is one thing on which we are all in agreement! 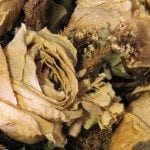