Got a Disease? Get out of Camp! Speaking in reference to those with certain diseases, Leviticus 13:46 commands that as long as they have the sickness, they should dwell alone; outside of the camp. Does this practice make sense from a scientific perspective?

Up until the 18th Century, much of the scientific community believed in the Miasma Theory, the idea that the Black Death and other diseases and plagues were caused by “poisonous air”. As scientists began to understand diseases, they realized that you COULD actually contain many illnesses by keeping the sick isolated from the rest of the population.

This health practice seems to have been followed by the ancient Israelites, based on instruction from the God of the Bible. The keys to good health have been spelled out for thousands of years in the inerrant Word of God, and the key to eternal life can be found in those same pages. The answer in Jesus Christ. 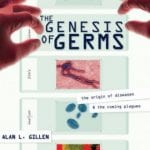 Are these [viruses] examples of evolution? …Did God make microbes by mistake? Are they accidents of evolution, out of the primordial soup? These timely questions are examined throughout this book. – 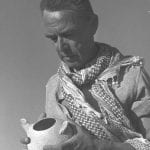 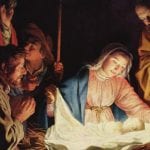