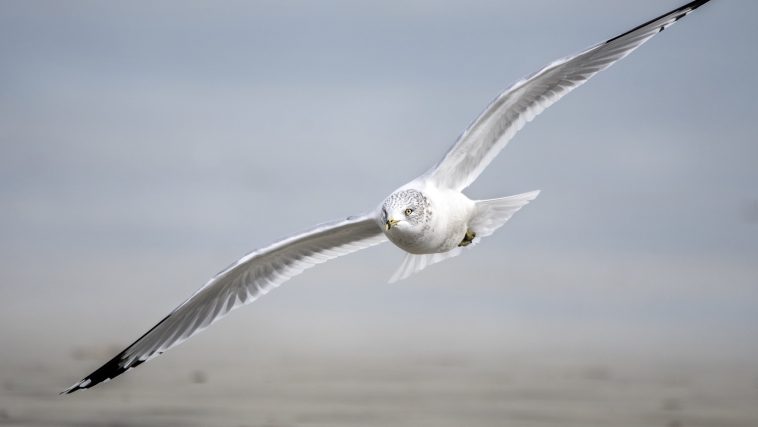 Mine enemies chased me sore, like a bird, without cause. Lamentations 3:52

It seems the favorite sport of every dog and child on the beach is to run wildly into a pack of gulls. I have to admit, it does look fun, and I probably did it too as a child. While visiting the beach at Hilton Head Island, South Carolina this past Christmas, I marveled at the flight of the terns and gulls. Lifting off, taking to the air, circling around, diving, and coming back to a landing to avoid the berserker kids and dogs. How do they do it?

From the beginning, as he marveled at the flight of birds, man began chasing the dream of flying. The first concerted efforts came as early as 1485 AD, if not earlier, with Leonardo DaVinci’s Ornithoper blueprints. Although many efforts were made, it wasn’t until 1903 that flight was accomplished by humans. We may have large jumbo jets carrying people across the globe today, but it was a long, arduous process to get there.

If it was so difficult for man to learn to fly, how did birds catch on so quickly and gracefully learn to take to the air?

The answer: they didn’t learn! The birds immediately burst forth in color and flight on Day 5 of creation week! They were designed, equipped, and enabled to fly from their very beginning. They “got off to a flying start”, so to speak!

Does that sound like an impossible fairy tale? Well, consider this yarn:

“Flight appears to have evolved separately four times in history: in insects, bats, birds and pterosaurs. These four groups of flying animals didn’t evolve from a single, flying ancestor. Instead, they all evolved the ability to fly from separate ancestors that couldn’t fly. This makes flight a case of convergent evolution.”
​
Did you catch that? The complexity of flight evolved separately on four different occasions? Since the probability of even a simple, 200 component, single-celled organism evolving is at least 10 to the 60th (a “one” followed by sixty “zeros”), flight evolving even once is basically an impossibility. But four times?
​
It takes less imagination and faith to marvel at the wonder of flight and know that an incredible Artist designed it in one swift stroke!

And out of the ground the Lord God formed every beast of the field, and every fowl of the air. Genesis 2:19

Any other hypothesis is just chasing gulls! 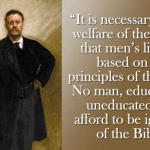 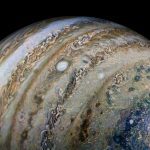