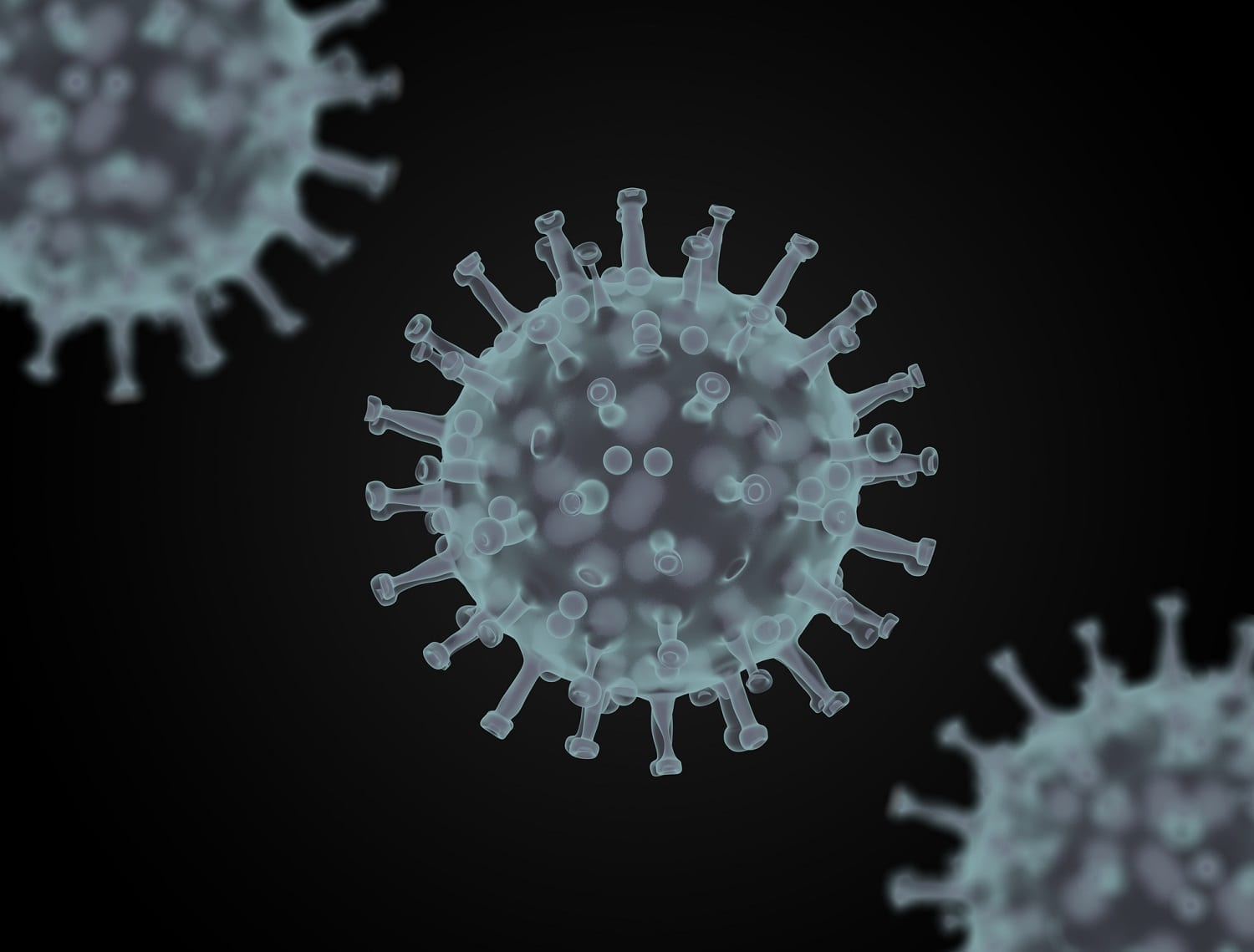 [Originally published as Viruses and Baraminology]

In an aptly timed article given the current chaos, Dr. Matthew Cserhati looked at viruses from the perspective of baraminology. While this article was written well before the current COVID-19 pandemic, it is appropriate that we review Dr. Cserhati’s results here, since viruses are currently front and center in the culture. To the best of our knowledge, this is the first time anyone has applied baraminology to viruses, making these results both novel and highly intriguing.

Cserhati begins his paper with an overview of Biblical statements and creationist thoughts regarding viruses.  While the Bible never specifically mentions viruses, it does mention God creating life according to its kinds numerous times throughout the book of Genesis.

Where do Viruses Fit into Creation?

Several creationists have published articles speculating that viruses might have served as “organic substrates” in life originally. The idea behind this is that microbes, such as bacteria and viruses, were designed to serve as a link between the environment and the creature.

Ideally, in a pre-fall world, they would have allowed their host to more easily access the rich nutrition the environment offers but which is usually not present in food. Cserhati appears to agree with this idea, which, honestly, is a good one, though in need of further development.

He also points out the impossibility of evolution producing viruses, particularly since they have a high mutation rate but have remained viruses.

Before getting into those results, however, it’s important to understand just what Dr. Cserhati did. He applied the gene content method of baraminology (more on that another time) and studied bacteriophages. Bacteriophages are viruses that specifically target bacteria as their hosts.

Cserhati took 159 strains of these viruses, all of which had at least 200 proteins they coded for in their viral genome, and grouped them according to their types. His results revealed eight basic groups or kinds of bacteriophages. They vary in size from sixty-five to five genera of bacteriophages. Included in the analysis are phages of familiar bacteria genera such as Escherichia, Bacillus, Salmonella, and Mycobacterium.  The largest group is the phages of Escherichia, Salmonella and other related species.   There is, however, overlap. For example, phages of Escherichia cluster in two separate groups and Entobactria phages are found across four kinds.

These results, while hardly final, as there are many more bacteriophages that could be added to the analysis, point to a couple of intriguing possibilities.

Cserhati does point out it is possible the clustering is produced for different, unknown reasons, and he has a point in doing so. This is not a settled case, merely a possible indication towards viruses being alive. This is an area where more research is needed, but there are exciting possibilities here.

The second implication is that viruses are not all simply massively-degenerative bacteria. While the idea may sound wild, it has been proposed for some of the larger viruses.

While this study seems to make it hard to claim that all viruses are degenerate bacteria, it does not address the idea that viruses may be escapees from the genome of the organism they inhabit. Cserhati points this out early in the paper and it is a critical point. This idea is much less wild, particularly given most viruses are either completely benign, symbiotic, or mildly pathogenic in their hosts. Usually a virus only becomes pathogenic when it switches hosts, as the coronavirus did.

Thus the idea of viruses being escapees from the genome is possible and is yet another area where more research is needed.

These results from Cserhati are certainly interesting and open up more questions than they answer, as most good research should. Virology is a field of science creationists do not often delve into, yet it is one that should be more often dealt with, given the implications for the pre-fall perfect creation, and the rise of disease in the post-fall world.

While not perfect or final, this paper gives creationist virologists a starting point to work from which hopefully will motivate them into further reviewing the life-history and importance of viruses.