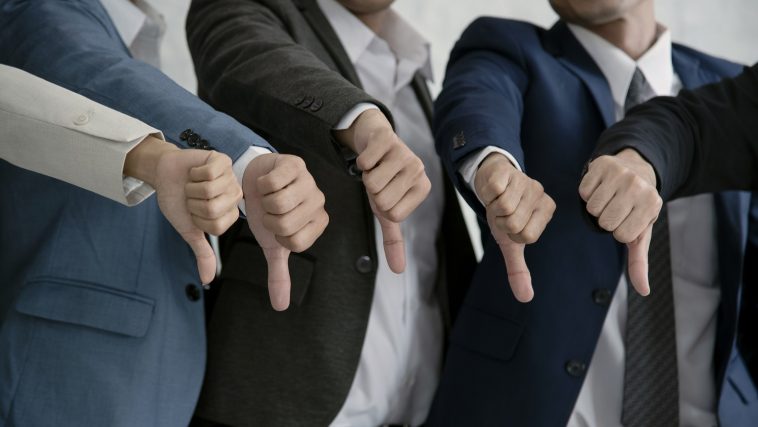 [Originally published as Consensus and Science]
A recent Science Daily summary of a scientific paper got me thinking about what role consensus should play in science. The article was titled “Astronomers agree: Universe is nearly 14 billion years old.” My immediate thought was:

“That’s not true. I can name half a dozen creationist astronomers off the top of my head (Jason Lisle, Danny Faulkner, John Hartnett, Russel Humphries, Ron Samec, Spike Psarris, Robert Hill etc) who do not accept that age. The title should start with “most astronomers” but it clearly doesn’t.

So what is going on here? The title is an attempt to convince the public that there is no debate, everyone agrees, and whatever you’ve heard or read is untrue. It’s very much an appeal to majority fallacy.

The problem with much of science today is it operates solely by appeal to consensus. The scientists make noise like they are actually interested in evidence but they aren’t. Opposing points of view are actively censored in science.

In the mid-1800s, Ignaz Semmelweis, a Hungarian doctor, underwent this exact treatment. Semmelweis demanded that doctors in his ward wash their hands thoroughly before interacting with their patients. The death rate plummeted. However, his fellow doctors did not care about the death rate. The consensus was that the doctors could not possibly have anything on their hands that would harm the patients, so the hand washing had nothing to do with the death rate dropping. Besides, handwashing was an inconvenience.

Semmelweis was eventually driven to a nervous breakdown and committed to an asylum where he died. Science by consensus cost the lives of hundreds of patients and eventually Semmelweis himself.

While that was the 1800s, things have not improved

Consider the case of several Chinese researchers who, through ignorance of the cultural context the word “design” has in the English language, used the word frequently in a paper on the human hand. Shockingly, the paper was published, likely because the editor and reviewers did not read it carefully. The mere fact that it was published caused the atheists who run science to rain down abuse upon the authors, the editor of the journal, the journal itself, and anyone who dared speak a kind word about any of the former.

The authors offered to remove the offending language, but that was not good enough for the Darwinian atheists. The paper was retracted and the atheists called for the firing of the editor, both from the journal, and his other research position.

The above is but one of a myriad of examples that could be cited. It is how they maintain consensus.

At one point, everyone agreed on geocentrism and spontaneous generation. Both those ideas were wrong. At one point, an accepted treatment for disease was blood letting. That was such a brilliant medical advance it probably killed the first president of the United States George Washington.

Consensus retards the advancement of science by making researchers reluctant to test established thought for fear of dismissal or worse.

Age of the Universe

Bringing it back to the consensus age of the universe, there are multiple lines of evidence that point away from an old universe and to a young one. However, whenever this is brought up, evolutionists, theist and non-theist alike, close ranks, scream consensus and shout down whoever dares question the central dogma.

Those attempting to maintain this position would do well to remember Dr. Semmelweis and consider evidence, rather than simply appealing consensus.

Also, not deceiving the public with logical fallacies would be helpful. 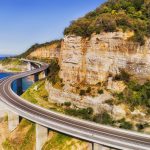