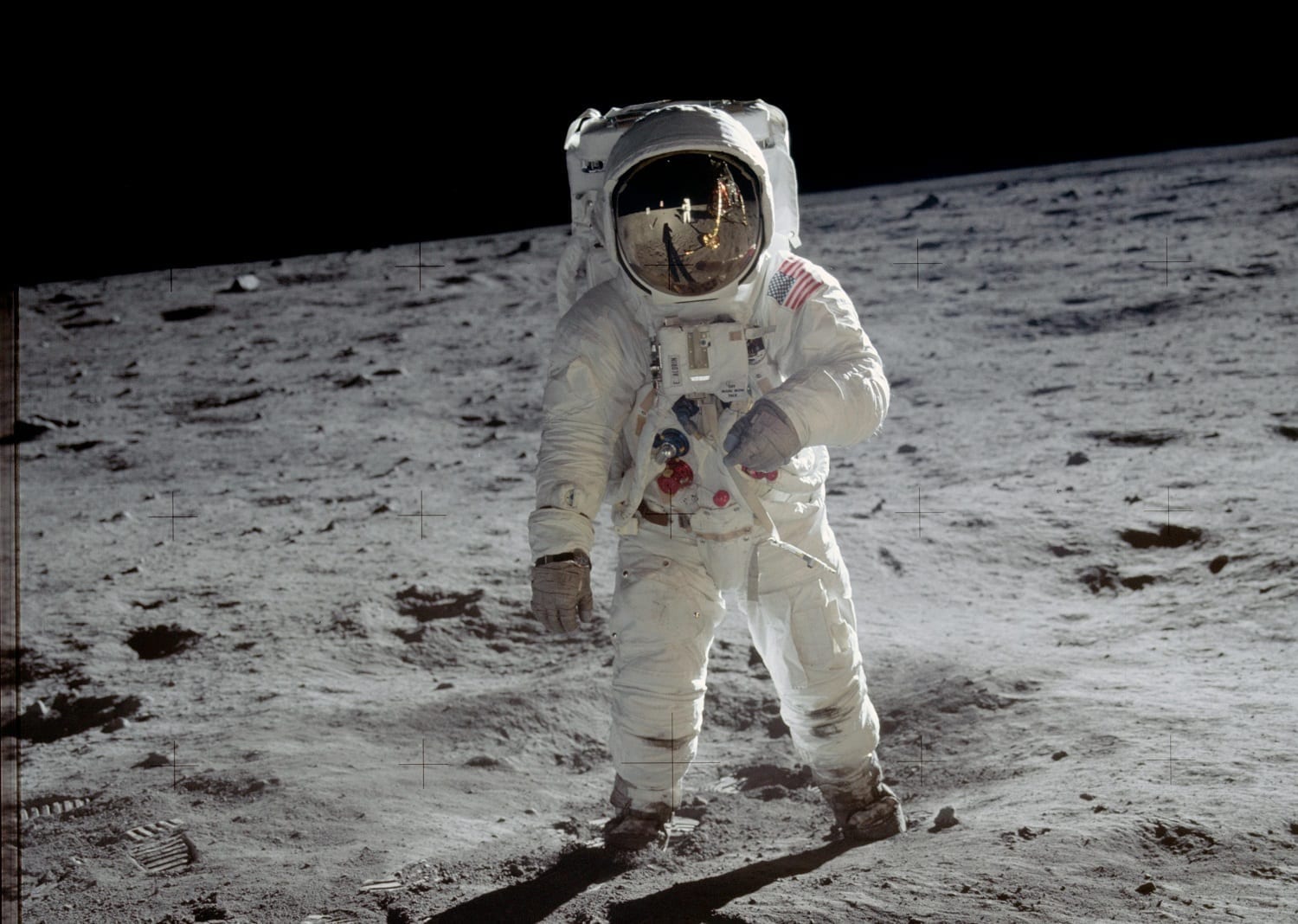 There are conspiracy theorists who believe that the Apollo moon landings were faked, and are passionate about their opinions. I have noticed that Flat Earthers join their ranks. (The ones who infuriate me are the 9-1-1 “truthers” who say it was an “inside job”, attacking the integrity of thousands of people.) There are numerous sites that refute the moon landing conspiracies, but I wanted to use this one in particular.

Conspiracy theories about the faked lunar landings have been debunked, but they have some things in common with evolutionary narratives.

There is no need for me to cover all the points in the article that will be linked below. This article complements “How to Conduct Insufficient Research“, the lunar conspiracy people have something in common with Darwinian thinking.

One of the first logic errors used by fake moon landing conspiracists is prejudicial conjecture. That puts a burr under my saddle. Essentially, someone has an opinion to express that is based on emotion and is not supported by facts. Most of the time I have seen it in use is when someone wants to say something negative.

Study on this: Haven’t you reacted to something without checking anything, then regretted it? I know I have.

It is not surprising, therefore, to learn that the Fallacy of Exclusion plays well with prejudicial conjecture. It can simply be a matter of not bothering to actually examine the facts, but the fallacy can arrise from deliberately ignoring or hiding material contrary to a viewpoint.

“Isn’t that what a tinhorn did by saying the Umma gumma thing destroyed all of creation science, Cowboy Bob?”

First of all, Umma gumma is a species of damselfly, and Ummagumma is the name of a Pink Floyd album (which I’ve never heard). The damselfly was named after the album. Second, ‘Oumuamua is an interstellar object that has baffled scientists and is not fully understood. So yes, the absurdity of claiming that all of biblical creation science is destroyed by such an object is obvious.

Looks like we rode off on a side trail. Here we are back at the main one.

One of the first things about claims of faked moon landings is that many of them defy what should be common sense. People are lousy at keeping secrets, whether because of guilty consciences, memory lapses, desires for fame, and so on. All those years of the Apollo program and none of the 400,000 or so involved spoke up? Also, saying that everyone was involved is impugning their integrity. Many of them were Christians, including astronauts.

Let’s have a glance at some points in the article, then I’ll send you on over so’s y’all can read it your ownselves:

The lunar landings did indeed happen. If you’ve a mind to, take a look at the article that inspired this one, There’s also another, telling us that technology for filming a fake moon landing on a soundstage could not happen. Mayhaps you could do some more searching, then compare reality with the fallacious logic and claims by fake moon landing conspiracists.

Facts are bad medicine for conspiracy theories like this, and for fish-to-philosopher evolution. In both cases, the narrative takes priority. Doubters are mocked, especially when they present contrary evidence. Proverbs 18:17 tells us that someone can make a compelling case, but when someone brings additional information, it is less convincing. Regular readers have seen many times how evolutionists make claims where pertinent information is ignored or suppressed — which is contrary to good science and is downright disingenuous.

Scientists who are biblical creationists are definitely not nearly as bankrolled as secular scientists but do try to find the truth. Disagree with each other? You betcha! However, they are motivated by the truth of the Word of God, not by financial interests or propping up Darwin’s fantasies. 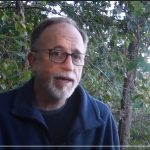