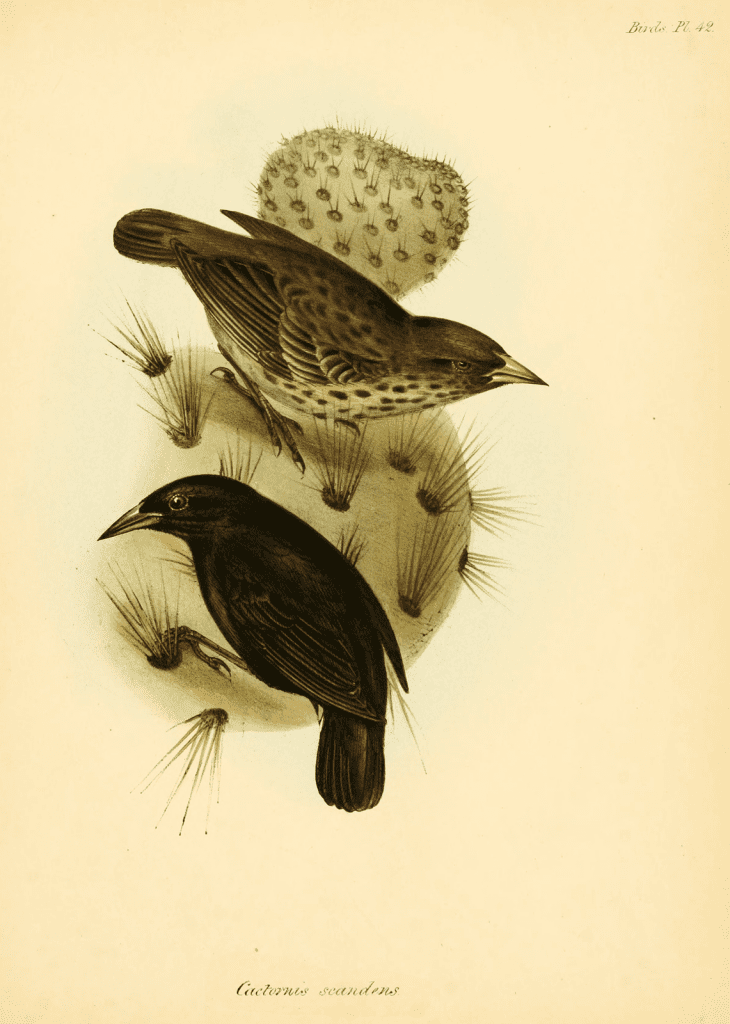 In Part 1, we reviewed the scientific evidence for the evolutionary progress achieved by Darwin’s Galapagos finches in the span of what deep time proponents estimate as about 2 million years. Far from being impressive, biochemist Dr. Michael Behe remarks, “Beginning with something very much like a finch, Darwinian processes labored long and mightily in the Galapagos and brought forth…a finch.” This led us to propose the following questions. Do the finches just need more time to undergo a greater transformation? Or, could it be that there are limits to what evolution can accomplish?

The diagram below depicts the 8-level taxonomic system that scientists use to classify life from most specific (species) up to most general (domain).

In order to simplify the concept, Behe draws an analogy between the 8 levels of classification (underneath the umbrella of “life”) and mathematical place value:

The tanager relatives that the Grants say the Galapagos finches are most closely related to are, as Behe points out, “in the same family of birds that contain Darwin’s finches.”

So, reconciling the accounts, so to speak:

If classification is represented by an eight-digit number and the greater the difference in their numbers, the greater difference between the biology of the two organisms, what we find is that after two million years of intense selection, after eons of the most fierce evolution, the finch ancestor and descendants differ in only the pennies and dimes columns, say from $213, 754.36 to $213, 754. 83. 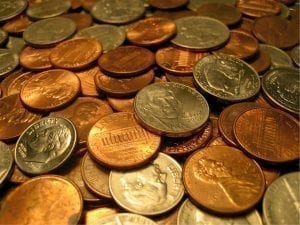 So as we learned in Part 1,  species respond to the pressures of natural selection much more rapidly than evolutionary biologists once thought- even within one generation. Yet, according to mainstream geological time assumptions, changes in the Galapagos finches over a projected 2 million years are certainly meager. Perhaps it just takes much, much longer to produce more substantial evolutionary changes?

If mainstream scientists are to take their own conclusions seriously, specifically those based on fossil evidence from the Cambrian period, then Darwin’s famous finches have had plenty of time to exhibit significant transformation. Behe cites a number of sources demonstrating this point:

Most of the many, profoundly different animal phyla that arose during the Cambrian explosion did so in only about ten million years; mammals diversified rapidly in roughly the same amount of time after the dinosaurs appeared; whales arose from a terrestrial ancestor in about the same time. 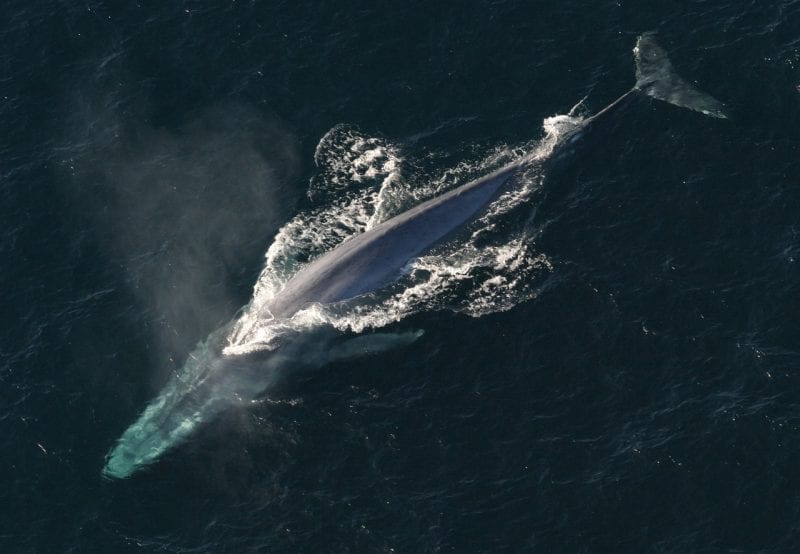 This leads Behe to make the following declaration:

Surely we should expect at least one crummy new phylum, class, or order to be conjured by Darwin’s vaunted mechanism in the time the finches have been on the Galapagos. But no, nothing. A surprising but compelling conclusion is that Darwin’s mechanism has been wildly overrated- it is incapable of producing much biological change at all.

Are There Limits to What Evolution Can Accomplish?

Creationists have long held to the use of the words “kind” or “baramin” to denote the classification of the various groups of animals that God created. These terms are not synonymous with the “species” of the mainstream taxonomic classification system. As Hodge and Purdom clarify in their article for Answers in Genesis, “What are ‘Kinds’ in Genesis?“:

The Bible uses the term ‘kind.’ The Bible’s first use of this word (Hebrew: min) is found in Genesis 1 when God creates plants and animals ‘according to their kinds.’ It is used again in Genesis 6 and 8 when God instructs Noah to take two of every kind of land-dwelling, air-breathing animal onto the ark and also in God’s command for the animals to reproduce after the Flood. A plain reading of the text infers that plants and animals were created to reproduce within the boundaries of their kind…Creation scientists use the word baramin to refer to created kinds (Hebrew: bara = created, min = kind)…Baramin is commonly believed to be at the level of family and possibly order for some plants/animals (according to the common classification scheme of kingdom, phylum, class, order, family, genus, species.)

It is no coincidence that after consideration of the scientific evidence, Behe has “drawn the line” between what the “Darwinian mechanism of evolution by random mutation and natural selection could indeed account for”…”between the levels of family and genus.” Behe echoes the Young Earth Creationist concept of “kind” when he defines the variation that he considers to exist within a family: 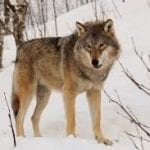 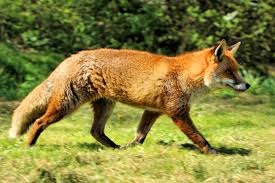 What Have Darwin’s Finches Taught Us About Evolution?

We return to our original question: What have Darwin’s finches taught us about evolution? The answer is that they have given us a glimpse into the limits of evolution.

…chance and selection can indeed give rise to both new species and new genera, just as Darwin envisioned, just as they did in the Galapagos….But, as a first approximation, Darwinian processes (or for that matter any other nonintelligently planned process) cannot produce descendants that differ from their ancestor at the level of family or higher…Put differently, fundamentally chance processes such as the Darwinian mechanism can affect only the pennies and dimes columns of life. 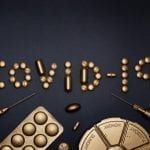