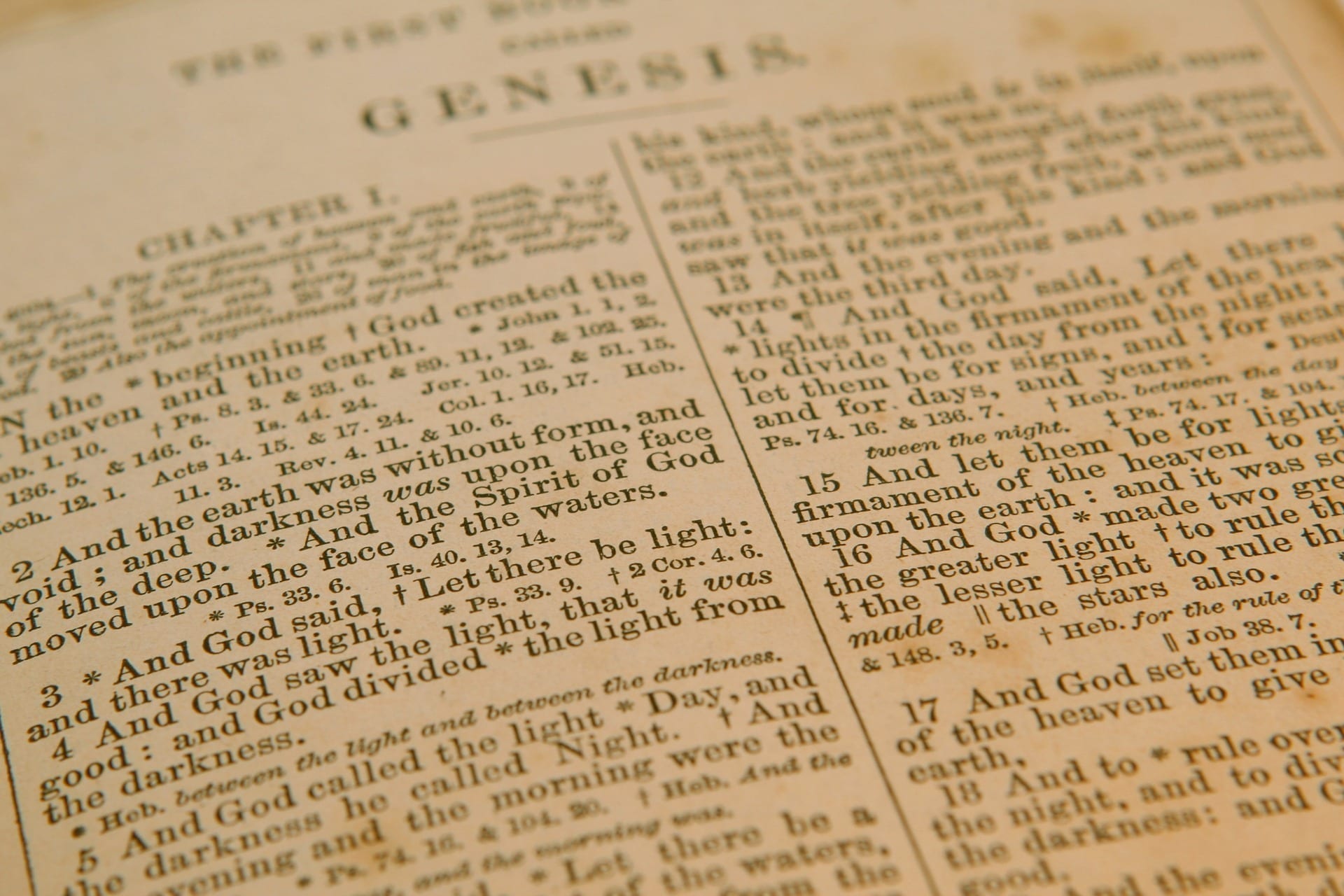 Watching a YouTube video1 of world renowned atheists Lawrence Krauss and Richard Dawkins, I could not help but to wonder if they were listening to what they were saying since some of what they said only served to convince me of the God of the Bible.

I think it’s something we need to be proud of our species for; because our species, every species, is designed by natural selection to survive in its world. We were never designed by natural selection to understand modern physics; and yet our brains, amazingly through emergent properties, are capable of reaching way, way outside the bounds that our evolution apparently set for us. I think it’s, I’m very proud to be human.

First, I must point out that natural selection does not design anything. Natural selection can only work on what is already there. But if you listen to what Dawkins is saying, he is saying that we are not just another animal engaged in a battle of survival.

Now where did I hear that before? Oh yes, the Bible.

The first chapter of Genesis says a number of times that God made the plants and animals to reproduce after their kind (which is what we observe). Then verse 27 states: “So God created human beings in His own image.  In the image of God He created them; male and female He created them.” Genesis 1:27 NLT

In the follow-up to what Dawkins said, Krauss states:

The dignity, the remarkable fact that we’re conscious, that we’re able to ask these questions, to me, gives meaning to our lives; and you don’t need imposed meaning from elsewhere.

Krauss unwittingly seems to be pointing out the inconsistency between philosophical materialism (matter and energy are all that exist) and consciousness. If matter and energy are all that exist, then what is going on in our brain is just a bunch of chemical reactions following the laws of chemistry and physics—like chemicals reacting in a beaker. Again, this is totally inconsistent with the concept of consciousness, along with free will, morality, reason and logic.

We don’t understand the mystery of consciousness. We can talk about it. But we have no idea how it arises, that amazing, that you have electrical impulses in your brain; which clearly by the way are very different than computers; vastly different than computers; because you can argue from a physics perspective, that if you took a, built a digital computer that had the storage capability of the human brain, and the processing power, it would require ten terawatts, ten terawatts, that’s 10X10 to the twelfth watts. The human brain uses about ten watts.  So somehow, we are a million, million; ten million, million times more efficient than digital computers. We don’t understand that. That’s amazing!

Lawrence, in my mind you have just given a great argument for our creator—the God of the Bible!

Speaking of the mystery of consciousness, Job did not understand it either. God asks Job the question: “Who gives intuition to the heart and instinct to the mind?” Job 38:36

At 43:58, Dawkins states something else that I would have to agree with:

We hear stories (don’t we) of children going to Sunday School and being thrown out for having the temerity to ask questions, not to criticize, but just to ask. ‘How dare you ask a question.’ And I think that does argue a certain defensiveness.

Because Darwinism and philosophical materialism are everywhere, I agree absolutely that the church should be a place that children (and adults) should be able to find answers to their questions on biblical authority. That is a point that I have been making since I started doing this nine years ago. Children are astute enough to know that what they are being taught in church and what they read in the Bible conflict with what they are being taught every else. We need to address those issues.

If you simply treat religion like any other aspect of human activity, which means it should be subject to be questioning, and ridicule, like politicians and politics and physics and sex; and everything else, then if you just ask that religion be put on that same framework, it raises a consciousness that people just somehow don’t think it should be. It should be here (Krauss lifts hand up) and never subject to any of those things.

O.K. Lawrence, I am onboard with this. Let us question your atheistic, Darwinistic, materialistic, humanistic philosophy—your religion.

Oh, you don’t want that? That’s right. On David Parkman you stated

It’s a slippery slope, because when you tell them [children] don’t believe in evolution, then all of the rest of science and the results of science becomes suspect.2

But in the end, in each of these cases where the scientific consensus was proven wrong, what proved to be true is consistent with what the Bible teaches us – that God created life with the kinds of plants, the kinds of animals, and people. 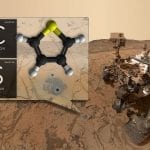 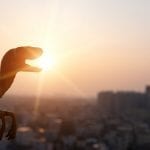