[Originally published on February 17, 2021 as Dr. Duane Gish and Debating Evolutionists. For original article using the Gish banner by Dan Lietha see Answers in Genesis, The End of an Era]

Dr. Duane T. Gish was born one hundred years ago today, and has long been known as “creation’s bulldog.” Thomas Henry Huxley was “Darwin’s bulldog”, and C. Richard Dawkins was nicknamed “Darwin’s Rottweiler.” Such monikers refer to how these men tenaciously advocated their viewpoints.

Over the course of his long life, Dr. Gish was involved in the foundation of the Creation Research Society and the development of the Institute for Creation Research. He was 92 when he passed away in 2013. Duane gave many lectures, as well as writing numerous books and articles. Many fish-to-Gish evolutionists and atheists know of him from his 300 or so debates where evolutionists chose to slap leather with him.

Unfortunately, these secularists conjured up a pejorative called the “Gish Gallop.” According to Wikipedia (that bastion of unbiased scientific integrity and truth written by anonymous people):

During a Gish Gallop, a debater confronts an opponent with a rapid series of many specious arguments, half-truths, and misrepresentations in a short space of time, which makes it impossible for the opponent to refute all of them within the format of a formal debate.

This essentially describes a very similar tactic known as elephant hurling, and something that really takes the rag off the bush is how atheists and evolutionists use it freely (Bill Nye used it against Ken Ham, for example). The fact that these folks don’t call each other out on that makes this child wonder about their intellectual honesty and character.

It is interesting that the term “Gish Gallop” was coined by anti-creationist Dr. Eugenie Scott, but a researcher is hard-pressed to find actual examples of this unjustified ad hominem. It also raises the thought that it was a damage-control tactic, as Dr. Gish had a reputation for winning the debates. Indeed, Scott also advised against debating creationists, and they have several excuses for not doing so.

Wouldn’t it be prudent for evolutionists to shut down biblical creationists with incontrovertible evidence if they have what they claim?

Many Debates, No Registered Complaints

Dr. Gish had a large number of his debates on university campuses before large audiences, several times with people he had debated previously. While the usual false claims of quote mining and other “tactics” were leveled against creationists, there are apparently no known complaints that fit the “Gish Gallop” mischaracterization.

In a formal debate setting, it is not only important to stay with the topic, but also to deal with the strong points of the opponents. The format is generally agreed upon in advance or a common type is used.

An article by an anti-creationist discussed the Winning the Creation Debate videos that Gish was involved in making did not say he advocated dishonesty or overwhelming the opponent, so no mention of deviating from debate protocols. Dr. Gish presented scientific evidence, but the claim that he was using rapid-fire misleading or deceitful tactics does not appear to have any foundation; we don’t need to be bamboozled by this buffoonery.

See this rather passionate video refuting the “Gish Gallop” falsehood.

The Making of a Mythology

The hands at the Darwin Ranch (out yonder by Deception Pass, but not the one in Washington State) have built up the mythology surrounding the debate tactic quite handily, but there is no evidence upon which it is based. These sidewinders say that creationists win debates by using the Gallop. Someone who does an internet search on “Gish Gallop” will find a wagon trainload of material passing along the disinformation, but no records or first-hand accounts to verify their position. There may be creationist debaters who use elephant hurling, but I seriously doubt that they represent respectable creationist ministries.

Although its origin is based on false claims, the term is nevertheless popular. A leftist accused Mitt Romney of using the Gallop during a 2012 debate with Obama. There was another leftist who used the phrase when he praised Joe Biden in his debate with Paul Ryan. Did Romney and Ryan display the Gallop as it is portrayed, with elephant hurling and dishonesty? Probably not, considering the vituperation and logical fallacies the authors used undermines their credibility.

There are several possible reasons, likely a combination. One is that people don’t care about its untrue origins. Another reason is that it is used to describe a debate tactic, and the name stuck — but for the wrong reasons. Third, many atheists and evolutionists have antipathy toward Christians and creationists, so if it libels a decent man, that is an additional reason to use it.

Let’s think about the accusation of lying and see if it passes a simple smell test. Why would creationists lie to refute evolution and convince unbelievers that they need to humble themselves, repent, and make Jesus Christ the Lord of their lives even though God hates lying? Such an accusation is risible all by its lonesome. It decisively failed the smell test.

Something else to get cognating on is that the secular science industry has a reproducibility crisis in that papers were written, passed peer review, cited by other writers — but the results were not duplicated. Similarly, there is a problem with retracted papers that are still being utilized. Maybe it’s human nature to use statements and papers from others in support of their own views, even if those are not credible. This may be similar to what has happened when attacking Duane Gish. 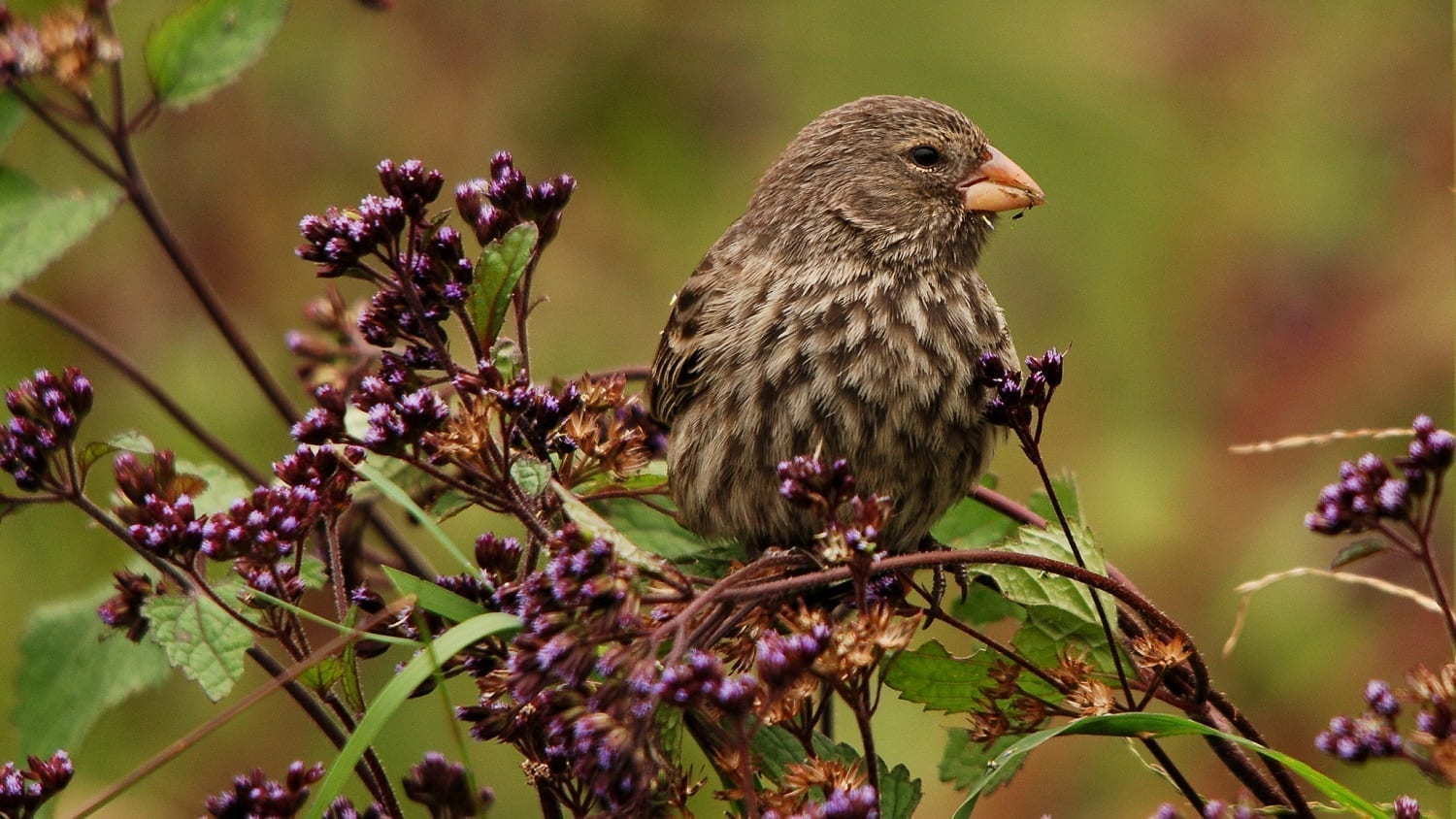