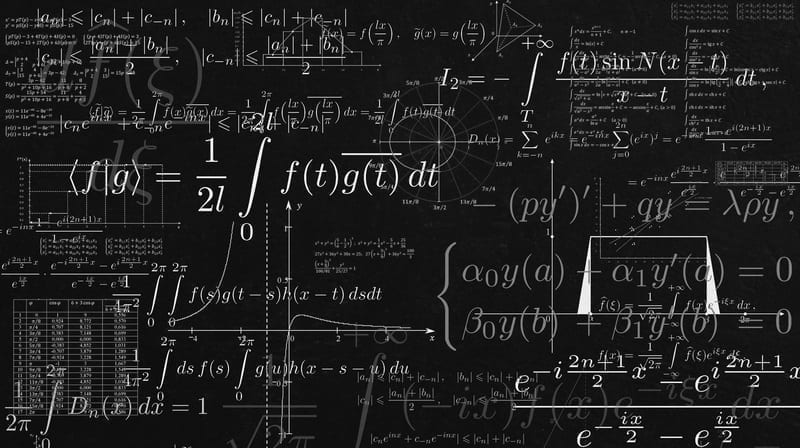 An example is the discovery of antimatter by Paul Dirac, the British physicist. He predicted the existence of the anti-electron, called the positron, from deriving his mathematical description of the electron. Physicists then ran experiments in the laboratory and found antimatter in the physical world just as the mathematics showed. The question encountered was,

In the evolutionists’ worldview, nature is governed by chance, thus the correlation is not reasonable, and they recognize it. The short list of the scientists who have recognized this includes, John Sullivan, Sir Arthur Eddington, Werner Keisenberg, Morris Kline, Erwin Schrodinger et. al..

Furthermore, Eugene Wigner, Nobel Prize winner in Physics in 1963, actually wrote an article entitled, The Unreasonable Effectiveness of Mathematics in the Natural Sciences. He said it was mysterious and he knew of no rational explanation for it, since math was just an invention of the mind of man. He continued, saying that

It isn’t natural that laws should exist and that we should be able to discern them.¹

The scientists’ puzzlement is not surprising since most scientists deny God’s glory and adopt an evolutionary starting point before using mathematics to describe the functions of the universe.

Albert Einstein said similar things. He expected the world to be chaotic as predicted by his naturalistic worldview. So, the success of mathematics, which showed a high degree of order in the objective world, was a mystery to him, too. He even wrote,

…we have to be resigned to recognizing the ‘miracle’ without having any legitimate way of getting any further.”²

Thus, he was resigned to recognizing the “miracle” [his word] without a rational explanation. Scientists now run away from the issue and hide in the dark, mental closet of pragmatism. Equations work, so scientists use them even though they don’t understand the reason for their strong correlation with the objective world.

However, the mystery is resolved in Genesis 1:26:

And God said, Let us make man in our image, after our likeness: and let him have dominion…

The omniscient, omnipotent God created an orderly universe and created man with the intelligence to discern how it functions and how to subdue it. The biblical revelation of the Creator God is the unifying factor that explains what is not explainable in the evolutionary context. Most scientists suppress the truth and rob God of His glory in mathematics and science. Now, instead of scientific teaching that is reflective of the beauty and glory of the creator God, we have a  modern science taught as a mysterious, unfounded, mathematical pragmatism.

Acknowledgment: I am greatly indebted to James Nickel and his book, Mathematics: Is God Silent?, for much of the content of this brief article on mathematics. I highly recommend his book for those interested in an in-depth study of God’s glory as seen in the field of mathematics. 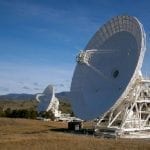 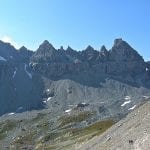