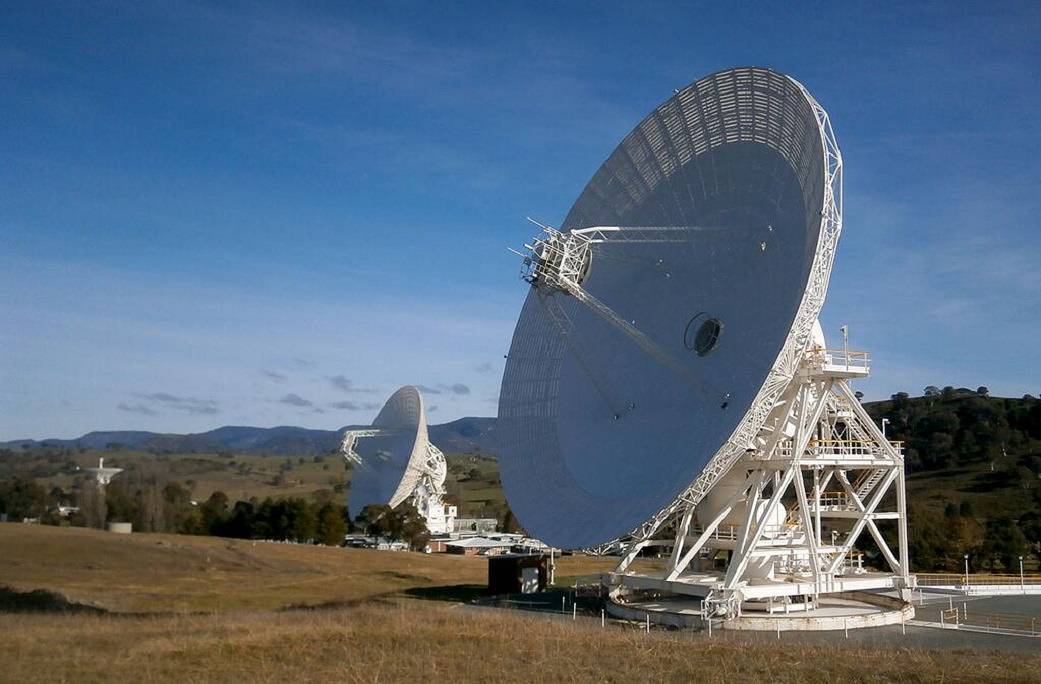 People seem to be so full of angst about whether or not there is any other life “out there.” Why do humans have this universal loneliness? Why did God create humans with this God-sized hole in their hearts?

SETI (Search for Extra-Terrestrial Intelligence) is a program involving a relentless and dogged search for alien life “somewhere out there…” Space programs and massive telescopes scour the skies in search of someone else, something else, anything else—that might make us feel less alone. We send out our own signals, yearning for a response, waiting and waiting, spending billions of dollars and millions of man-hours listening for a voice in our loneliness.

The same yearning is the reason for the inscribed tablets in the space satellites with pictures of two humans, and then depict the location of the earth in the solar system within a star map. This is to honestly present ourselves to whoever is out there and invite them to contact us.

Earthlings seem to be so lonely and so full of angst about whether or not there is anyone else “out there.”

TV programs on numerous “science” networks depict investigators visiting “documented” haunted locations to invite the ghosts (demons) to reveal themselves, to tap, to move something, to make a noise, and so forth. The investigators get all excited when they see something move, or hear a knock. The fact is that these things are merely parlor tricks.

The real supernatural phenomena are the miracles that God manifests such as a jar of oil than would not be depleted(2 Kings 4:1-7), an iron tool that floated on top of water (2 Kings 6:5-7), a Son raised from the dead after dying on the Cross for the sins of the world.

The world is passionately searching for something, for someone else out there—so that we are not so “alone” and meaningless. God created us and designed our inner parts to be lonely apart from connection to Him (Psalm 42:5-7).

It is God Himself Who gives to all life, and breath, and all things; And it is He who made of one blood every nation of men to dwell on all the face of the earth, having determined their appointed seasons, and the bounds of their habitation; that they should seek God, the Creator, if by some possibility they might feel after Him and find Him, though He is not far from each one of us: For in Him we live, and move, and have our being. Acts 17:25-28

In all of our argumentation against evolution and against secular naturalism, godly promoters of Creation Truth should never be involved in anything less than bringing people into connection with God! May we earnestly desire to bring those who are groping in loneliness to come to feel after God and find Him. 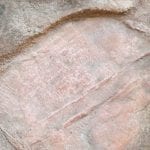