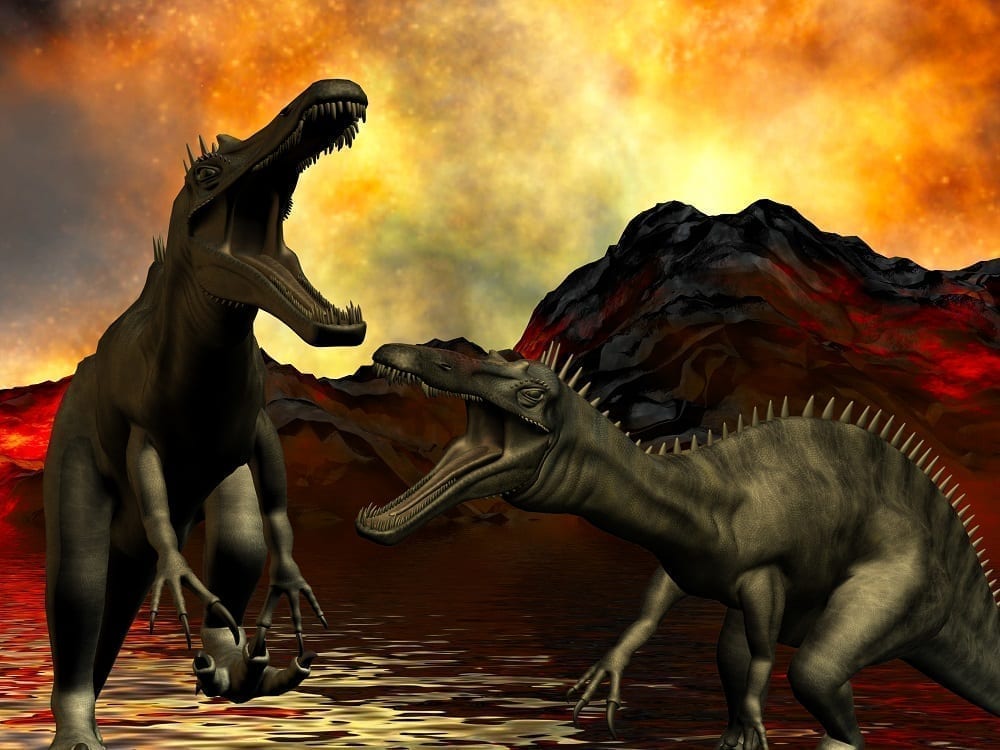 But how could Biblical Creationists really believe that dinosaurs lived with man when everybody else “knows based on science” that dinosaurs died out 65 million years ago? Everyone “knows” man didn’t even evolve from apes until millions of years later.

Where are Biblical creationists getting their facts from? All the textbooks, magazines, and science journals are very convinced that the dinosaurs and man could not have possibly lived together. Even the vast number of children’s books on the subject of dinosaurs make the claim.

How could so many be so wrong and we be right?

We biblical creationists know what real science is.

We define the word science as a means of establishing factual information by careful observation, testing and detailed logs. But science is in many ways limited when it comes to the past.

Yes, it’s true that we can obtain accurate details by the way of archeology. We can dig up an ancient village and assert that people lived there and used clay pots because we found scattered pieces of clay pottery. But when we claim we know for certain what happened when we study origins, we need to look outside science and into history.

And what is the most reliable historical text that we have available? God’s Word, the Bible. When we are using history as our source of truthful information, the first thing that comes to mind is:

How trustworthy is the historian?

God is the ultimate historian because he is holy and cannot lie.

Here is a verse that puts dinosaurs (dragons) in the historical text of the Bible.

Thou shalt tread upon the lion and adder; the young lion and the dragon shalt thou trample under feet. Psalms 91:13

But wait, you don’t remember reading anything about dragons in the Bible? Yes, we do have a problem with many of the newer translations. Read how the New International Version interprets the same verse.

You will notice this newer translation took out the word “dragon”; even though the King James uses the word correctly based on the original Hebrew text.

Why? Because everybody knows that dinosaurs died out 65 million years ago.

Yes, even Christians can be caught up in secular reasoning, even Bible translators. But why did the King James get it right? Because this version was published in 1611, and the belief of millions of years did not gain a foothold in western thinking until 200 years later.

There are many examples of the King James using dragons in a historical setting that we don’t have the space to explore. Even in the book of Job there is a vivid description of a dinosaur. The rest of this article we want to look at evidence that points toward the truthfulness of God’s Word.

Many cultures maintained stories of earlier dragons and even depicted them in artwork. An extensive article on this reality from ICR says this:

Today’s walking reptiles like crocodiles and lizards have legs that extend out from the sides of the body, then angle down to the ground at the elbows or knees. Dinosaur reptiles’ legs extended down, just as dozens of genuine, ancient depictions show.

While I could list many instances of how common these findings are I’ll close with one particularly well-described account.

In 1271 Marco Polo, the famous European explorer to China, wrote,

Here are found snakes and huge serpents, ten paces in length and ten spans in girth (50 feet long and eight feet in girth). At the fore part, near the head, they have two short legs, each with three claws, as well as eyes larger than a loaf and very glaring . The jaws are wide enough to swallow a man, the teeth are large and sharp, and their whole appearance is so formidable that neither man, nor any kind of animal can approach them without terror. Others are of smaller size, being eight, six, or five paces long. 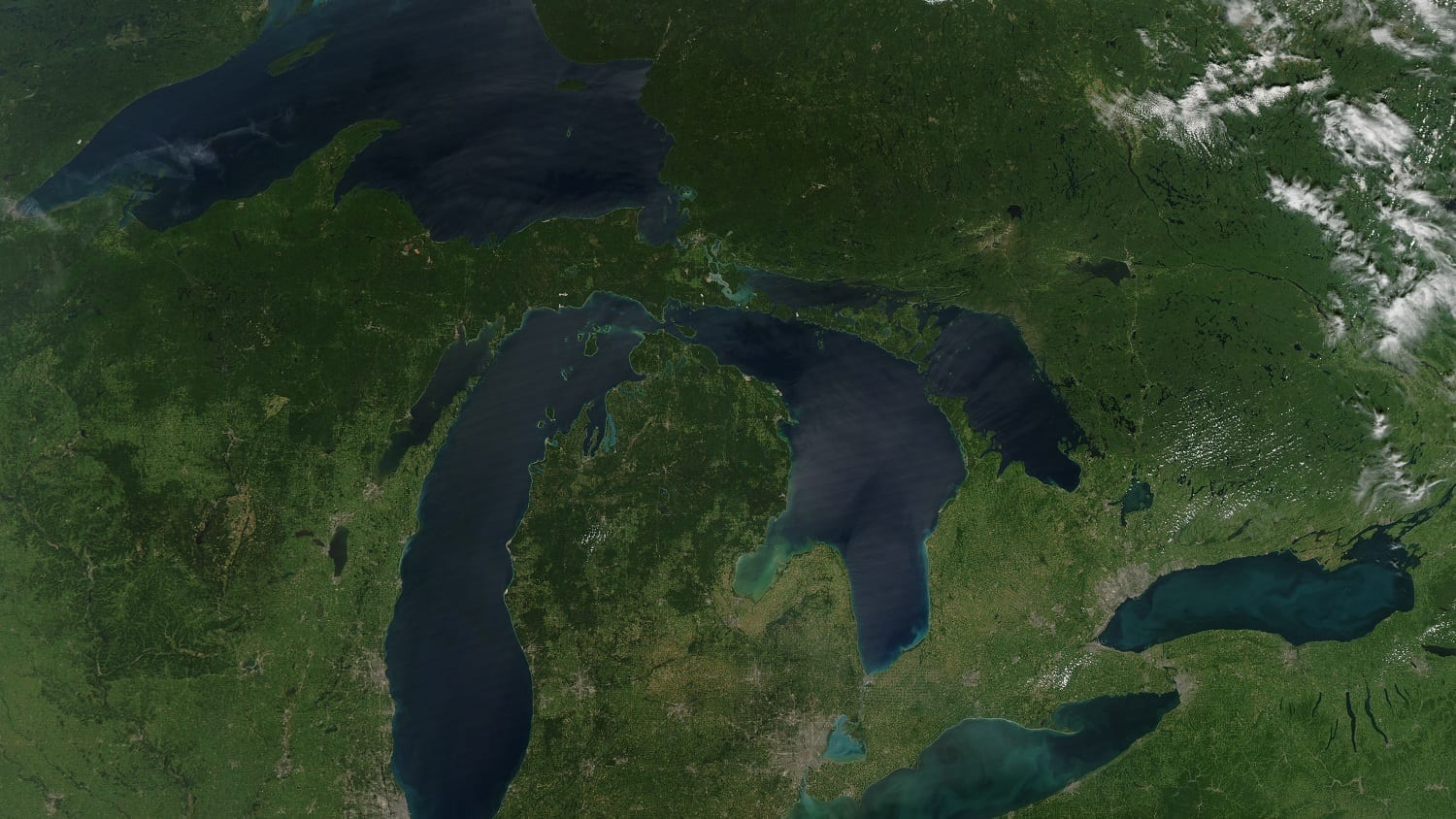 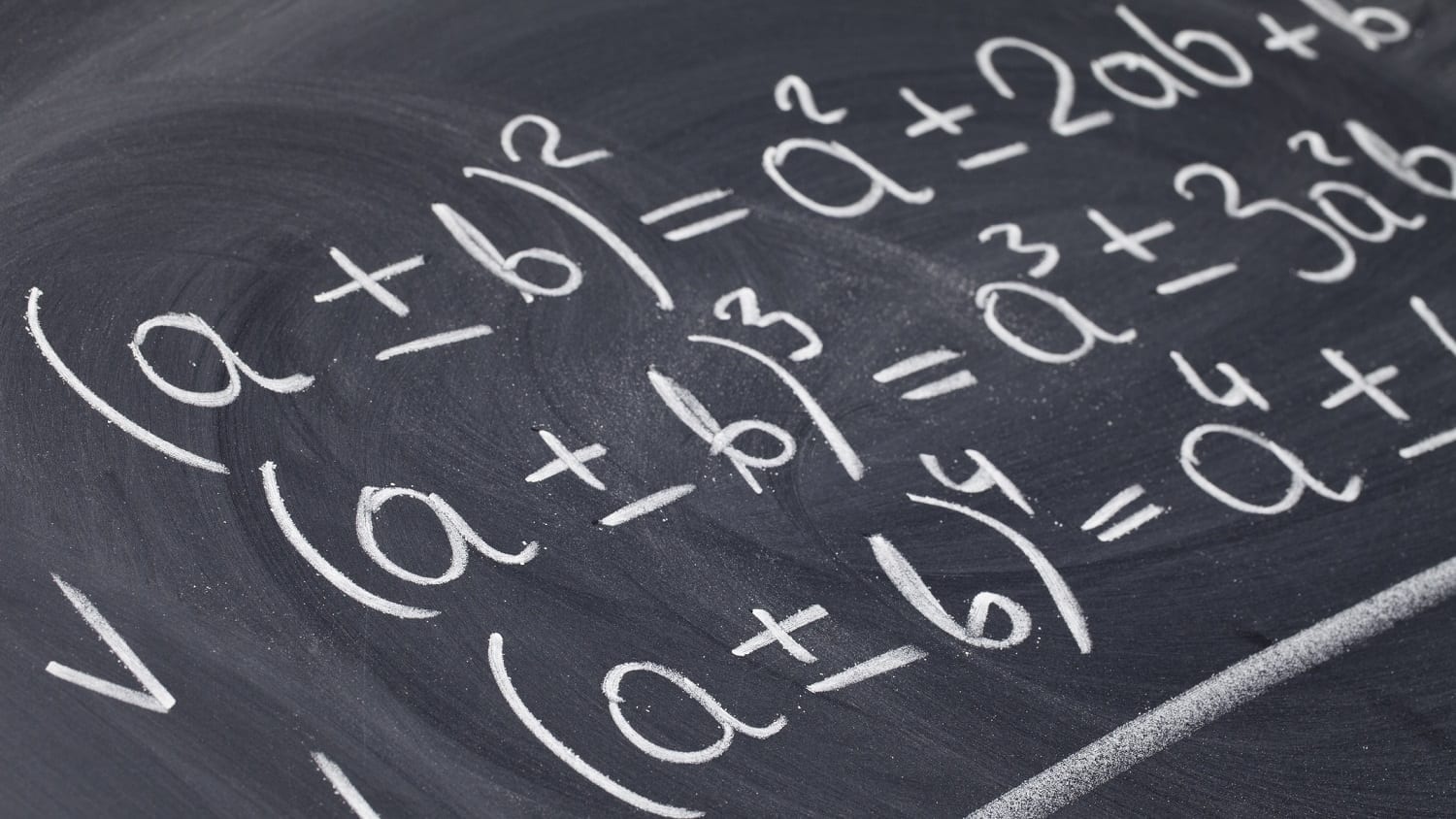