You can see the real textbooks they’re working with here. These are the limitations evolutionists have put in place for explaining every new feature to ever exist.

Two minutes is all it takes to get a handle on the claims and the real reasoning behind them. 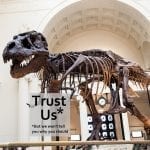 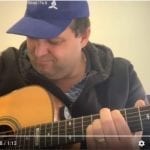