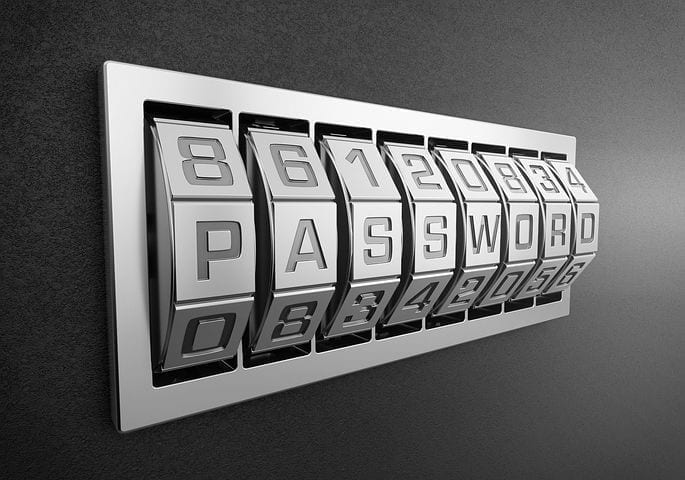 Consider this statement from Rana:

“YEC’s [Young Earth Creationists-T.S.] claim that the survival of original tissue materials makes it unlikely that these fossils are millions of years old. Yet, there is no reason to think that the radiometric dating method used to determine the ages of fossils is inherently faulty.”—pg. 54

Radioactive substances decay and, at present, they decay with a high degree of regularity and consistency. There is nothing wrong with attempting to determine the age of fossils by radiometric dating. The problem is that there are several basic assumptions, highly certain to be false, that go into the analysis and calibration of radiometric dating equations. Note well what (strident evolutionist and anti-creationist) William Stansfield admits about radiometric dating:

“It is obvious that radiometric techniques may not be the absolute dating methods that they are claimed to be. Age estimates on a given geological stratum by different radiometric methods are often quite different (sometimes by hundreds of millions of years). There is no absolutely reliable long-term radiological ‘clock.’”—“The Science of Evolution,” pg. 83-84

The real margin of error due to unknown variables is so great as to negate the dating results.

“…the scientific community has proposed a number of different mechanisms they think could account for the persistence of tissue, cellular, and biological vestiges in fossil remains. In reality, it is unreasonable to think that any one mechanism is sufficient on its own to explain the survival of soft tissue remains. More than likely, a combination of factors worked in conjunction…”—pg. 54

This is Rana’s dilemma. Rana clearly states, that none of the mechanisms he is about to propose can account for the persistence of once-living tissue over millions of years. All of the empirical testing of tissue decay contradicts the claim. Yet he wishes to propose, without any actual experimental evidence to back up the claim, that the combination of multiple factors caused biomaterials to persist for millions of years, even hundreds of millions of years.
Rana is honest enough, thank God, to correctly state that scientists have simply proposed these ideas, without trying to claim that these proposals have been proven.

“While durable chemical structures help explain why some biomolecules can survive for vast time periods, durability alone is not sufficient to account for the survival of soft tissues in fossil remains for upwards of hundreds of millions of years.”

Anyone who appreciates the role of mathematical probability will begin to grasp Rana’s problem here. The odds against any biomaterials enduring becomes exponentially greater with each additional requirement and also with each additional year that passes. The addition of each necessary condition will decrease the number of occasions when preservation will occur.

This is true even when we are talking about thousands of years, to say nothing of millions. Yet the discovery of extant biomaterials is becoming common now that we are actually looking for them! 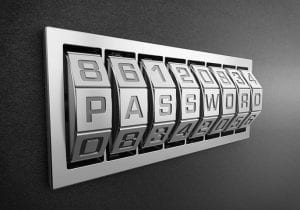 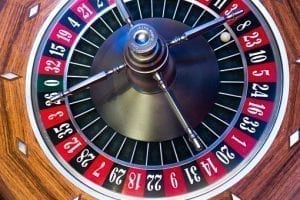 “The bottom line: the scientific community has proposed a number of distinct mechanisms to explain how soft tissue materials survive in fossils. No single mechanism can account for the persistence of soft tissues, but in combination they can.”—bold emphasis supplied

This is like proposing that a frog jumped over the widest chasm in the Grand Canyon. Rana clearly recognizes the problems here. This is, indeed, the “bottom line,”—that is to say, all we have are proposed or suggested mechanisms with nothing like a canonical demonstration of the proposal.

Rana runs way ahead of, or more precisely contradicts,  the empirical scientific data when he says that these mechanisms in combination “can” explain the survival of soft tissue over millions of years. This is an unwarranted conclusion. This is precisely what remains to be proven. Yet Rana makes a conclusive assertion here.
It is a statement of pure unadulterated faith—a statement which is in conflict with all of the empirical data on the subject. It is also a statement in conflict with Scripture—but that will have to wait for a future article.

We will continue our examination of Chapter 4 of Rana’s book in the next installment of this series.