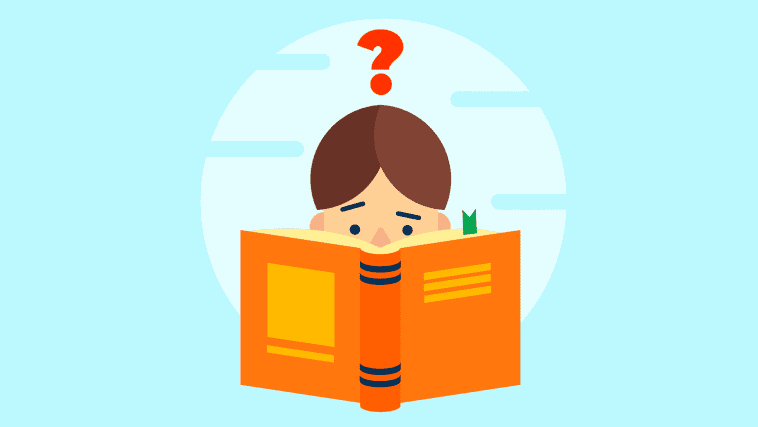 I enjoy history and think we can learn a lot from it, so I recently watched the complete documentary series Civil War: The Untold Story. Early in the first episode, Deirdre Cooper Owens, Assistant Professor of History, University of Mississippi states:

Although we think of African Americans as human beings now, in the 18th century, there was ‘scientific evidence’ that ‘proved’ they were the missing link between animals and human beings.

Then the narrator states:

By the 1800s, Americans could point to the research of French scientist Georges Cuvier, then considered one of the world’s great minds in the field of zoology. Cuvier was fascinated with a woman from South Africa named Sarah Baartman. Known throughout England and France as the ‘Hottentot Venus,’ the large woman is displayed in a traveling side show that describes her as a phenomenon of nature. Upon her death, Cuvier’s autopsy report concludes that Baartman was a species closer to the great apes than humans.

After hearing this, I wanted more information on Cuvier, thinking he sounded like a Darwinist. To my surprise, Cuvier rejected what we would call “Darwinian evolution.” I found an article on him by the University of California–Berkley, which credits Cuvier with establishing that life forms go extinct. This in no way conflicts with biblical creation.

The article goes on to state:

Cuvier saw organisms as integrated wholes, in which each part’s form and function were integrated into the entire body. No part could be modified without impairing this functional integration…Cuvier did not believe in organic evolution, for any change in an organism’s anatomy would have rendered it unable to survive.

Again, while biblical creationists acknowledge that there can be a lot of variation within each kind of plant, each kind of animal, or within people, the basic morphology stays the same. You do not see one kind of plant or one kind of animal becoming something else. When the morphology starts changing too much, you see problems, such as birth defects. The CDC defines birth defects as:  “structural changes present at birth that can affect almost any part or parts of the body (e.g., heart, brain, foot).” Dog breeds that stretch the limits of the body plan for a dog have problems. But a complete change in structure is what Darwinian evolution requires.

Cuvier got it right on this. According to the Berkeley article “Georges Cuvier possessed one of the finest minds in history.” And according to the article, Cuvier attributed extinctions to catastrophes although he did not believe in the biblical flood during Noah’s time.

So what was that business about Cuvier stating Sarah Baartman was closer to the great apes? While Cuvier did not accept Darwinian evolution, as previously stated, he did not believe the Bible either. He did believe in a form of evolution called “catastrophism”; where you would have abrupt changes in life, following a “catastrophe.”² This sounds similar to progressive creationism.

Cuvier’s ideas, which do not consider the biblical creation account or the flood of Noah, led to the development of the geologic column that we see in textbooks.

Rejecting the biblical creation account means rejecting us all as being descendants of Adam and Eve, or more recently Noah and his wife. Chapter 10 of Genesis tells of the descendants of Noah, ending with Genesis 10:32, NLT:

These are the clans that descended from Noah’s sons, arranged by nation according to their lines of descent. All the nations of the earth descended from these clans after the great flood.

It is the Bible—that Cuvier rejected—that teaches we are all a part of the same human family.

What do we take from this? We need to understand that scientists are human beings just like anyone else. They can be right on some things and wrong on other things—even if they are “one of the finest minds in history.” Therefore, we should not just blindly accept everything they say. We need to examine what they say through a biblical lens if we want to stay on track. 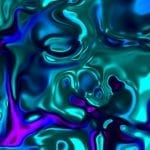 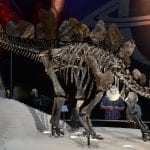